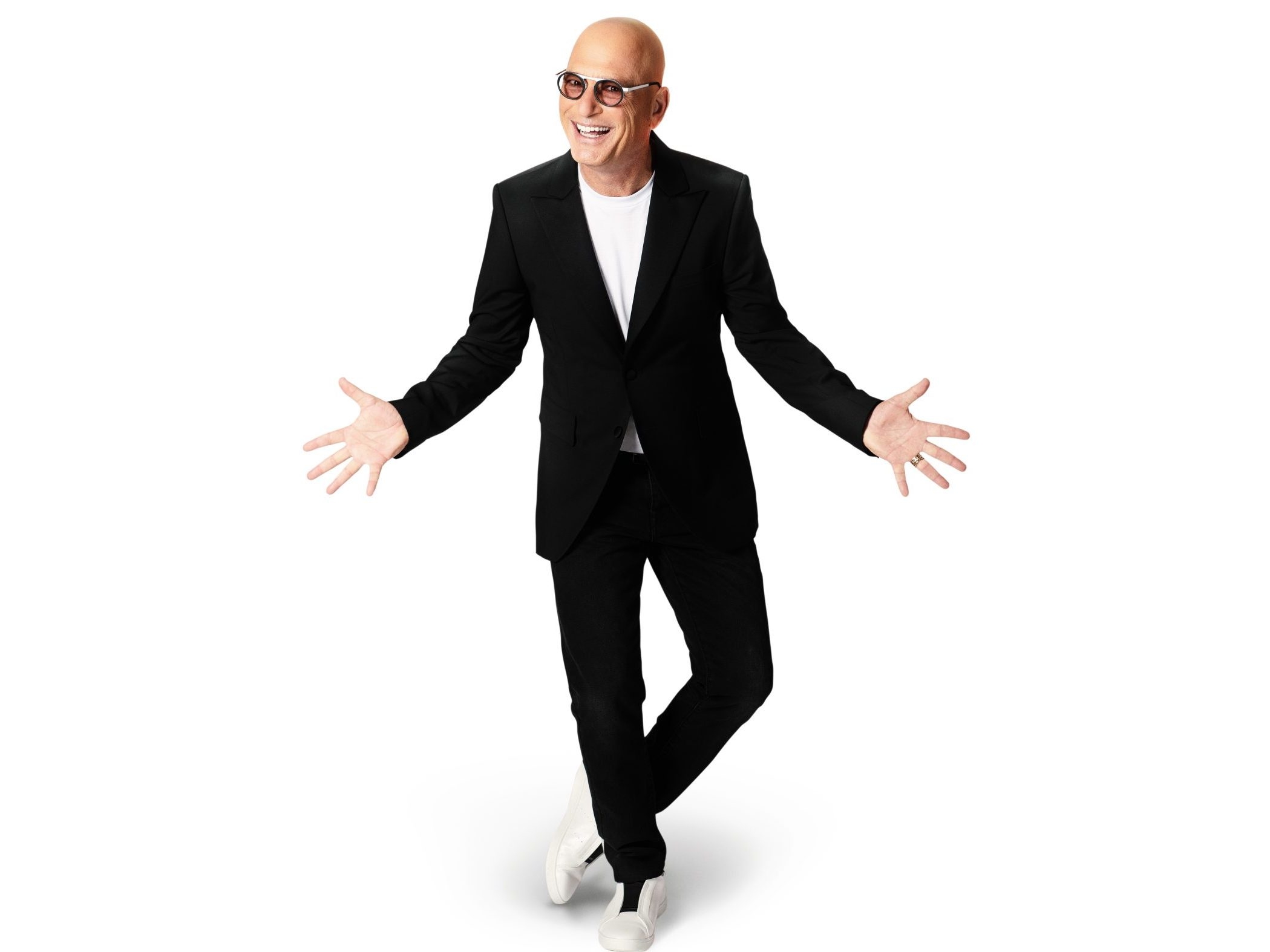 Ten years after airing its first and only season, Howie Mandel, Kardinal Offishall, Lilly Singh and WWE star Trish Stratus are set to revive Canada’s Got Talent this week on Citytv.

The original Canada’s Got Talent aired on Citytv back in 2012, with actor Martin Short, opera singer Measha Brueggergosman and musician Stephan Moccio judging. The revamp (debuting Tuesday on Citytv) casts country star Lindsay Ell as host and finds the quartet of judges sifting through hundreds of talented hopefuls in Niagara Falls, Ont. Episodes were taped throughout the fall and winter ahead of a live finale that will take place in May.

Since its launch in 2006, regional versions of Simon Cowell’s hit talent show have appeared in 75 territories with more than 1 billion viewers watching the show globally.

Mandel, 66, predicts that multiple stars appearing across the Canada’s Got Talent’s nine episodes will make an impact worldwide. Among other prizes, the winner will pocket $150,000 and have access to a CIBC financial advisor to help achieve their dreams.

Mandel, a standup star in his own right who appeared on NBC’s hospital drama St. Elsewhere in the 1980s as well as the game show Deal Or No Deal (which featured a young Meghan Markle — and, no, he doesn’t remember her), has been judging on AGT for the past 12 seasons, but he has yearned to see a homegrown iteration for years.

“I’ve always had a bit of a hard feeling that I had to leave Canada at the time I did to have to make a living (as an entertainer),” the Toronto-born star says.

“So why can’t we have our own platform to blast off?”

I’m prouder of this than anything else I’ve done in a long time.

Offishall, 45, the Toronto-based Juno-winning mastermind behind the 2008 hit Dangerous, says long-time fans of the franchise will appreciate seeing the care that goes into the judges’ critiques of the contestants.

“What I love about the show is not just the talent, but the way in which we authentically have these conversations so that you see that we are invested in the talent and you see that we want the most talented person to win,” he adds in a virtual chat.

Ahead of this week’s season premiere, Mandel and Offishall discussed the return of Canada’s Got Talent, teased their Golden Buzzer moment and revealed what it’s like to have passed on the wrong person.

Let’s get this out of the way. There’s a rumour circulating that Kardi was the hardest judge to impress. Can you tell us more about that?

Offishall: “If I’m being completely honest, I grew up loving talent shows. But the only way these shows succeed is when they draw you in. To me, it’s not that I’m the hardest judge, but when I see the stage, I see myself. No matter what it is. I relate to the comedians, the singers, the dancers … all the different things you see on the stage, I’m thinking, ‘Can this person win it all?’ One of the biggest opportunities you have as a judge is to give somebody that Golden Buzzer. So for me, I got to make sure that before I hit that Golden Buzzer I feel in my heart and mind that this person can go all the way and win in the end.”

Mandel: “The one thing I was concerned about in coming on Canada’s Got Talent is we have a reputation for being nice and saying sorry. This needed to be real. These people want to make this their career and not just play in Canada, but all over the world and do what it is that they do. That’s what Kardi does when he’s not doing this. As a record executive, he has to judge, he has to sign, he has to say whether (the music) is marketable. What he did — along with our other judges — was bring his authentic self and it wasn’t pretend. You people in the press and the people at home like to label (the judges) as, ‘This is the easy one, this is the hard one, this is the funny one,’ but we’re just four people from different walks of show business who have very different experiences. We struck gold this year. I think the whole show is just amazing. I’m prouder of this than anything else I’ve done in a long time.”

Does being a musician or comic make you more partial to the musical acts or standup acts you see gracing the stage?

Offishall: “Music is my first love, so I would like to champion a musician. But on this show, there are so many different and incredible people who have various gifts. I would love a musician, but there are some high-level comedians we saw and there are some people who suspended themselves and I don’t know how they were able to hang on. That’s what makes the show incredible.”

Mandel: “I have an added empathy for standup comedians. Not only because I am a standup comic, but because I don’t think people understand what goes into that. If someone is hanging by a body part, it’s easy for anyone at home or the judges to see what went into that. Compare that to someone who sits at home, creating a character, writing every line of a joke and just standing out there by themselves with their sense of humour — no backup dancers, no music — needing to elicit more from an audience than any other kind of act. Other acts, whether they’re doing a stunt or a trick or a song, all they need is some applause. If you’re a comedian, if you aren’t hearing laughter every 30 seconds, the connotation is that they aren’t doing very well. So I’m always trying to make that point to my fellow judges and the people at home.”

Howie, you’ve been judging for over a decade. Do you ever worry you cut someone early?

Mandel: “The truth is, yes, I have missed somebody. I have cut people — there’s going to be a moment on Canada’s Got Talent where this comes up.

“But if it doesn’t hit me in the moment, I can only say how I feel in that moment.”

The Golden Buzzer moment on the series when the judges automatically push an act through to the live shows is special. Tell us about the contestants that get your Golden Buzzer this season.

Mandel: “Without telling you who it is, this is a moment where I am seeing something I’ve never seen before, in a way that I’ve never heard it before, coming out of somebody that you would not expect it.”

Offishall: “I will say the same. When I got down to the Golden Buzzer moment, I felt proud, but it was such a sense of relief. You never want to give away that Golden Buzzer too early, but I will say that when I did, it was perfect.”

Canada’s Got Talent premieres this Tuesday on Citytv and Citytv.com