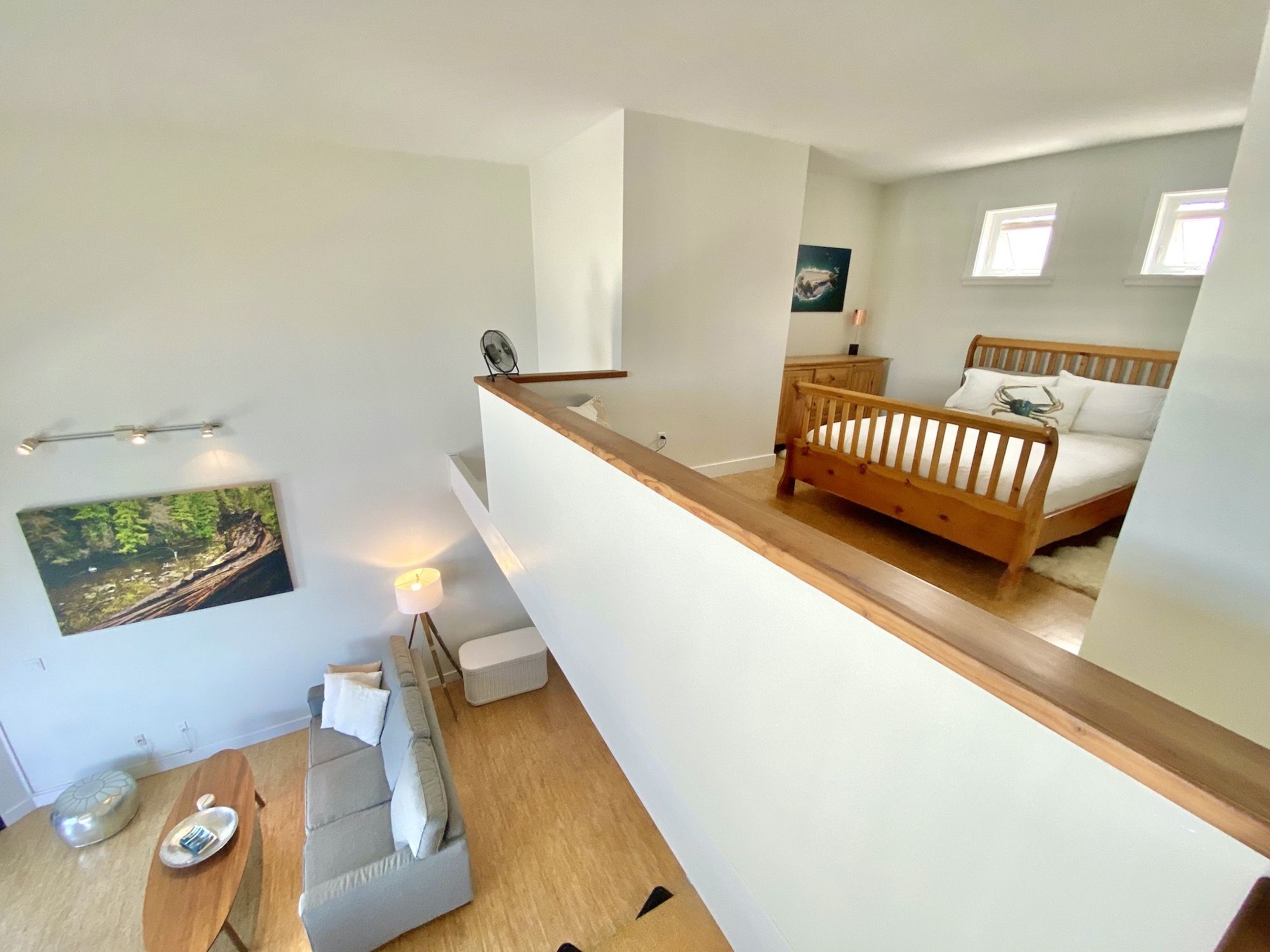 This section was produced by the editorial department. The client was not given the opportunity to put restrictions on the content or review it prior to publication.

Derek feels lucky he was able to buy a place of his own. Knowing he wanted to buy in Tofino, he kept an open mind to how he would buy a place. Initially, he thought he would buy a house with his friend and split the cost. Houses were moving fast and he said everything he was interested in would get snapped up quickly — often over the original asking price.

“It was just very frustrating being a first-time homebuyer, not being able to lean on my equity from a previous house to buy a second place or a huge line of credit or anything like that. I just felt like it wasn’t fair. Like, I couldn’t really do anything,” she said. “But then I got really lucky.”

Despite being a popular tourist area in B.C., the homes available in Tofino are in low volume. This made finding a place challenging until Derek stumbled across a listing he said many would have looked over.

By the ad’s description, he said many potential homebuyers would think it was simply an overpriced condo, but it is actually a two-story loft in downtown Tofino beside the ocean.

After three previous offers on different properties, Derek decided to seize the opportunity. He paid slightly over asking with a final price of $775,000 for a one bedroom, one bathroom two-story loft. The deal closed at the beginning of September 2021, and he moved in immediately.

Derek said he has been saving and putting money away for some time now. He started learning about personal finances in his early 20s and said learning how to invest, trade and save gave him a jump start. When his grandparents passed away, they left him some inheritance, and he put the money into the stock market.

“I got very lucky that I was able to grow my portfolio over the last 10 years,” he said. “I was able to get the advice from my parents to just do that as soon as I got the money.”

Growing up and working in Vancouver, Derek was saddened that he wouldn’t own a home in the community he was actively involved in. He worried that he may not ever be able to accomplish the goal of buying, and said he now feels proud and excited about what he has achieved.

“It was frustrating to know that I wouldn’t be able to buy in a community like in Vancouver, a place I was trying to make a better place, so it was very frustrating, but now I’m very proud that I found something.”