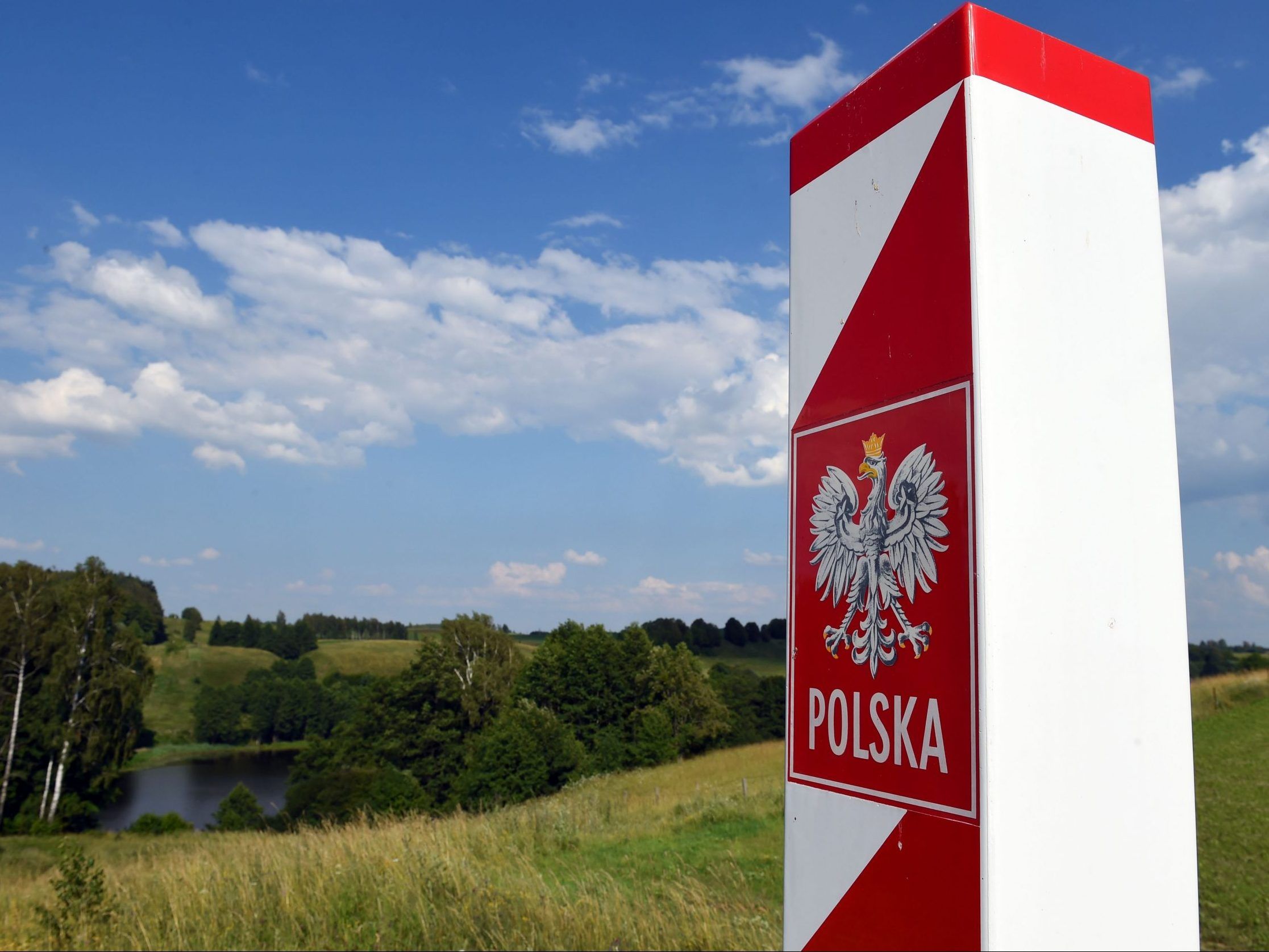 Since their independence, the Baltic NATO states of Estonia, Latvia and Lithuania have existed in a constant state of geographical vulnerability to assault, due to shared and often snarled borders with Russia and Belarus.

And now, nerves are even more wrought, as the Baltic countries could effectively be cut off from the rest of Europe if the Russians decide to seize the Suwalki Corridor, a 40-kilometre stretch of Polish territory on the Lithuania border. This ribbon of road and farmland connects Belarus and the highly militarized Russian exclave of Kaliningrad, on the Baltic Sea.

With Russian President Vladimir Putin’s desire to retake certain former Soviet territories, the Baltic states could be his next target — should his military still have the ability to stretch itself westward with any might. In order to encircle the three small countries, he would want to take the Suwalki Gap, as it’s also known. The three nations, with a combined population of some six million people, have this single overland link to the alliance’s main territory. Warsaw has warned previously about its vulnerability.

But what exactly is it and why is it strategically important to the Baltics?

The corridor is a 100-kilometre-long ribbon of tough-to-defend flat, ancient farmland that contains, for the most part, just two multi-lane roads and a rail line.

Foreign Policy suggests the Suwalki Gap “is familiar to military strategists but often overlooked by most policymakers and the general public.”

But Russia certainly has eyes on it.

Zapad exercises, the International Centre for Defence and Security explains, are stress tests to determine “how Russia and Belarus would fare against a NATO-led attack on Belarus in any regional conflict.

In 2017, for the first time, NATO also held an exercise focusing on defence of the gap from a possible Russian attack.

The three tiny countries, with a combined population of some six million people, have no other overland option but to cross the corridor to NATO’s main territory. So it has become vital to keep the sea lines on their marine borders open.

But millions of tons of old mines, ammunition and chemical weapons are believed to lie on the bed of the shallow Baltic Sea, a legacy of two world wars. A total of 12 NATO warships with some 600 sailors are conducting mine-clearing operations.

Russia took part in NATO exercises in the Baltic as recently as 2012, according to retired U.S. Admiral James Foggo, who commanded U.S. and NATO fleets in Europe for almost a decade until 2020.

But after Russia annexed Crimea in 2014, NATO created small, multi-national combat units in Poland and the three Baltic states, which serve as a forward presence to deter Moscow. But the force numbers are designed not to violate the terms of the 1997 NATO-Russia Founding Act, which has hindered NATO’s ability to move troops into the Baltics and Poland on a permanent basis.

Given all this, Foreign Policy says, the West needs to dramatically strengthen its posture and infrastructure in and around the Suwalki region. The first step should be NATO’s assertion that it will no longer be subject to the Founding Act as a result of Russia’s unilateral abrogation.

One of the guests on 60 Minut, Russia’s top-rated politics talk show, last week presented a detailed plan demonstrating how Russian forces could attack NATO Baltic states and go on to attack neutral Sweden. Colonel Igor Korotchenko, formerly of the Russian General Staff and air force and currently a reserve officer, pointed at a map showing Russian forces pushing up from Kaliningrad — and blocking NATO reinforcements by closing the Suwalki Corridor. “A massive Russian radio-electronic strike is inflicted,” explained Korotchenko to viewers. “All NATO radars go blind and see nothing.”