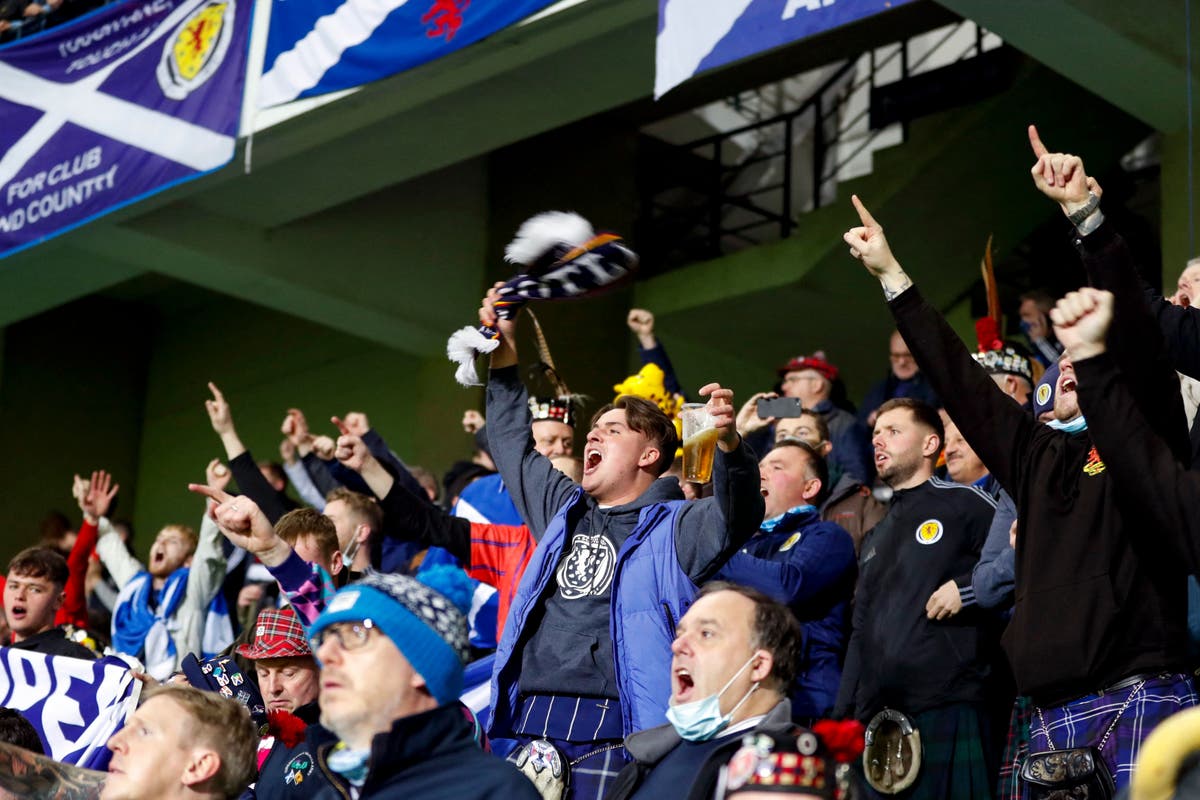 he Uefa qualifiers for the 2022 World Cup are reaching their climax with ten lucky group winners assured of their place in Qatar – and just three places left to fight over.

The ten group runners-up will face off with two Nations League teams next year. Tuesday’s qualifiers will confirm the teams involved before the draw and the seeding.

Here, we run through how the Uefa play-offs will pan out.

Who is involved in the play-offs and who is seeded?

To be decided but qualified: Sweden, Poland, Wales

The six runners-up who accrued the most points in qualification will be seeded, with the remaining four teams and two Nations League teams unseeded.

Which Nations League teams are involved?

The group winners of the 2020/21 Nations League have been ranked based on their performance, with the top two teams not finishing inside the top two of their qualification group entering the play-offs.

Austria are assured of their place via this route after finishing as the sixth-highest Nations League group winner but third in qualification Group F.

Wales or Czech Republic will fight for second place in Group E on Tuesday night, safe in the knowledge that the third-placed team will fall back on their Nations League ranking, as fifth and seventh respectively, to reach the play-offs.

France, Spain, Italy and Belgium were the top-four Nations League group winners but all automatically qualified for the World Cup or the play-offs.

How will the play-offs work?

Three paths of four teams will each play out two semi-finals and a final. The seeded team will host the semi-final with the host of each final decided by a draw ahead of the play-offs.

All ties will be played over a single leg before extra-time and penalties, if required.

Player suspensions from the group stage will be carried over into the play-offs.

When are the play-offs?

When is the draw for the play-offs?

The play-offs will be drawn on Friday, November 26, 2021. The draw will be held in Zurich and begin at 4pm GMT.

The draw will set out the semi-final clashes before determining the host of the final in each of the three paths.

Should Ukraine qualify and be unseeded, Uefa will not allow them to be drawn against seeded Russia for political reasons.