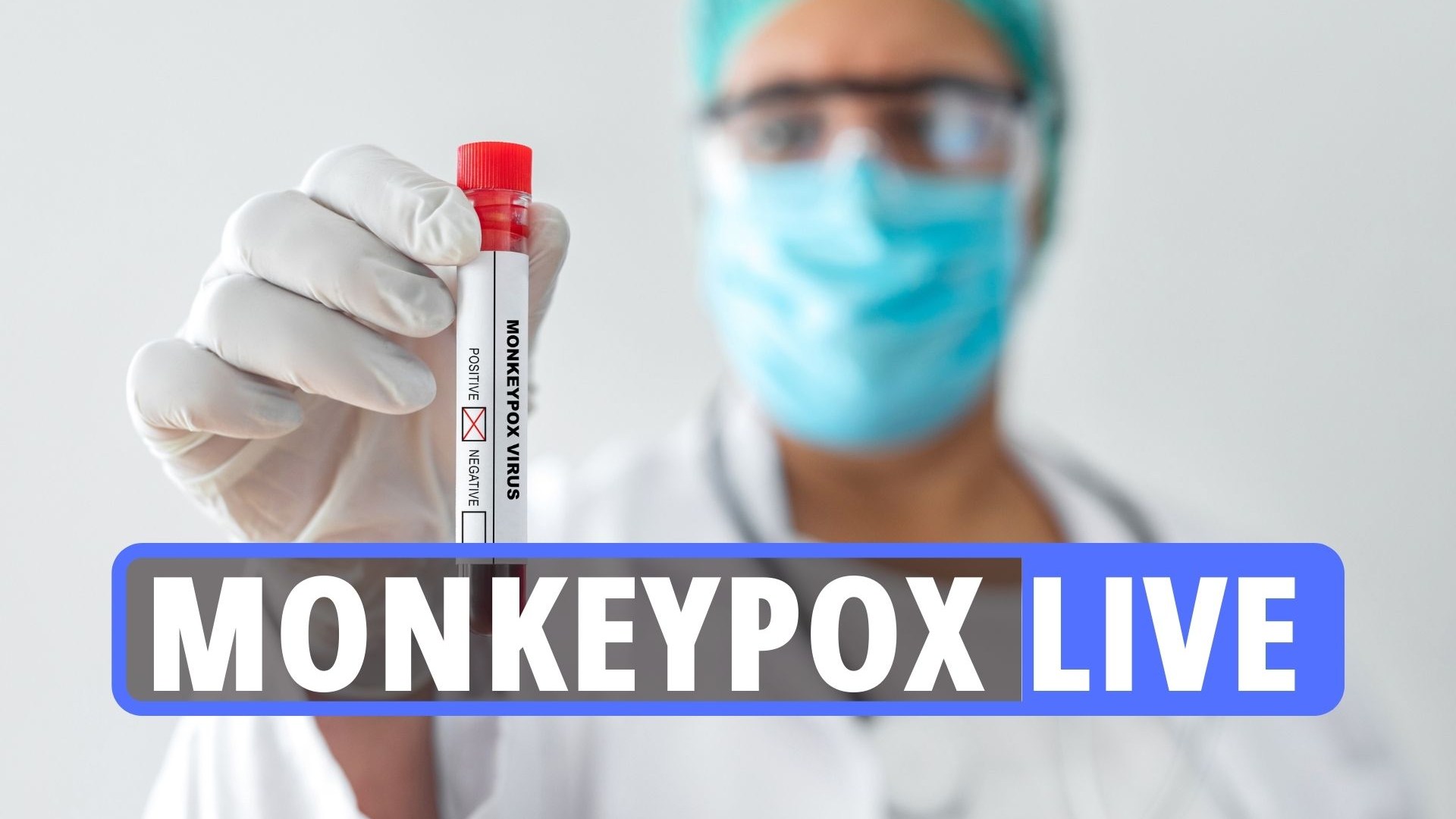 MONKEYPOX cases have now hit 106 with Brits becoming increasingly worried about the virus.

Despite some fears, health chiefs are urging those who are worried they are suffering from the virus to contact sexual health clinics rather than bombarding 111.

Head of the UK Health Security Agency (UKHSA) Mateo Prochazka wants staff to be able to focus on handling other health queries.

“Anyone can be seen in a sexual health clinic, regardless of gender, sexual orientation or identity. Everyone is welcome.

“There are other potential routes of trying to get yourself into the system, maybe calling NHS 111, but this resource has been really overloaded with everyone calling who had a rash.”

The NHS have also stated that what you should do if you pick up the virus.

They state: “As the infection can spread through close contact, it’s important to isolate if you’re diagnosed with it.

“You may be asked to isolate at home if your symptoms are mild.

“If your symptoms are severe or you’re at higher risk of getting seriously ill (for example, if you have a weakened immune system), you may need to stay in a specialist hospital until you recover.

“You may be offered a vaccination to reduce the risk of getting seriously ill.”

At least three people in the South West have been vaccinated against monkeypox following close contact with an infected person.

Two people from Exeter and one person in Bristol received a smallpox vaccine after potential exposure to the virus.

Read our Monkeypox blog below for the latest news and updates…