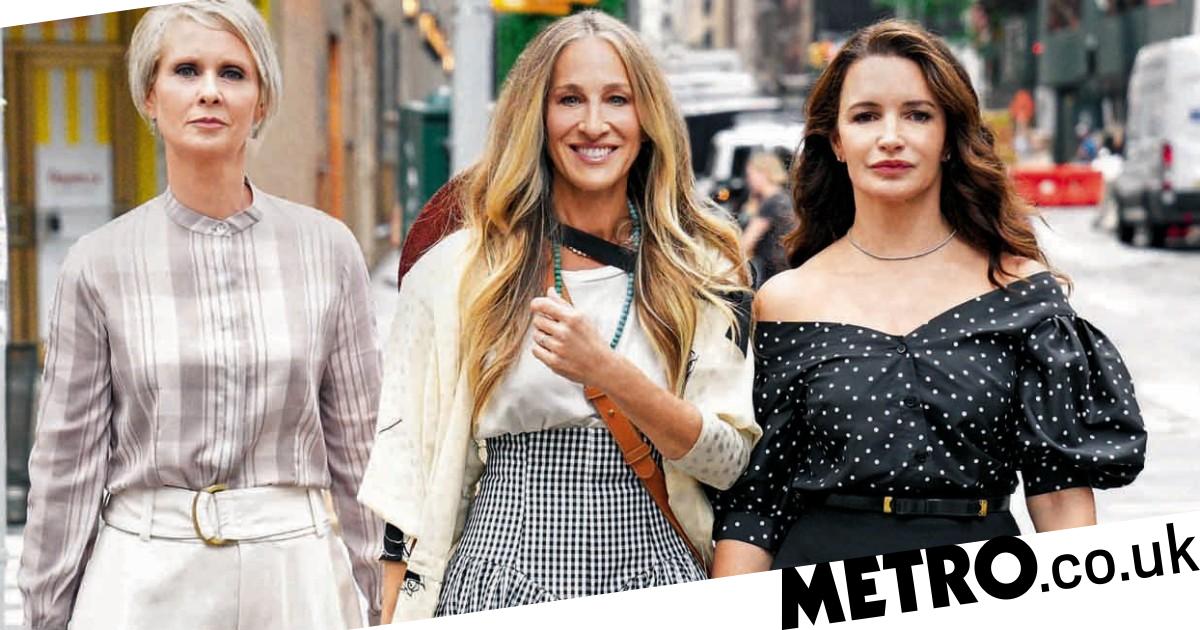 And Just Like That…Sex and the City fans are being treated with the return of iconic trio Carrie Bradshaw, Charlotte York and Miranda Hobbes to see how their New York City friendship has transitioned into a somewhat more complicated life as they reach their 50s.

The series airs on HBO Max – a TV platform exclusive to American subscribers, and one of the most popular video-on-demand streaming services on the planet.

Home to shows such as And Just Like That, Succession, Game of Thrones and Love Life, you might be wondering how you can get hold of some of the world’s most gripping and talked about series.

Here’s everything you need to know about the platform and whether it’s available in the UK.

Is HBO Max available in the UK?

The simple answer is no. HBO is not currently available in the UK despite launching in some European countries such as Denmark, Sweden and Spain.

In even sadder news, there is no indication HBO Max will launch in the UK anytime soon either.

However, HBO and Sky have a partnership deal which gives Sky Max and Sky TV the first rights to air anything currently broadcasted on the HBO platform, including And Just Like That, Succession and Game of Thrones.

Many series air at the same time on HBO and Sky NOW TV, meaning you don’t have to worry about spoilers that will come up online ahead of your own viewing.

HBO and Sky signed a four-year partnership in 2019, so HBO Max is unlikely to launch in the UK until the contract is completed in 2024.

Therefore, if you want to get access to the latest most talked about shows, subscribe to Sky NOW TV streaming entertainment pass now for just £9.99 a month.

Once again, the short answer to this is no, HBO is only available in the US.

Some people may try to bypass this by using a VPN in the UK – but HBO doesn’t tolerate VPN usage, so you’ll hit a dead-end there.

VPN’s – Virtual Private Networks – work by changing the address and location of a computer, laptop, tablet or mobile so that it appears to be somewhere else when it isn’t.

The technology offers extra security to computers, laptops, tablets or smartphones so that personal data cannot be easily obtained. To get one, you need to subscribe to a provider like ExpressVPN, Surfshark or NordVPN.

The use of VPNs is not illegal in the UK – but using one to bypass the geo-restrictions of a specific website will often violate their terms and conditions, which could lead to other penalties – for example, having your account suspended.

It’s only when they’re used for illegal activity, such as downloading downloading and selling copyrighted data or information or cyberstalking, that their use can be called into question.