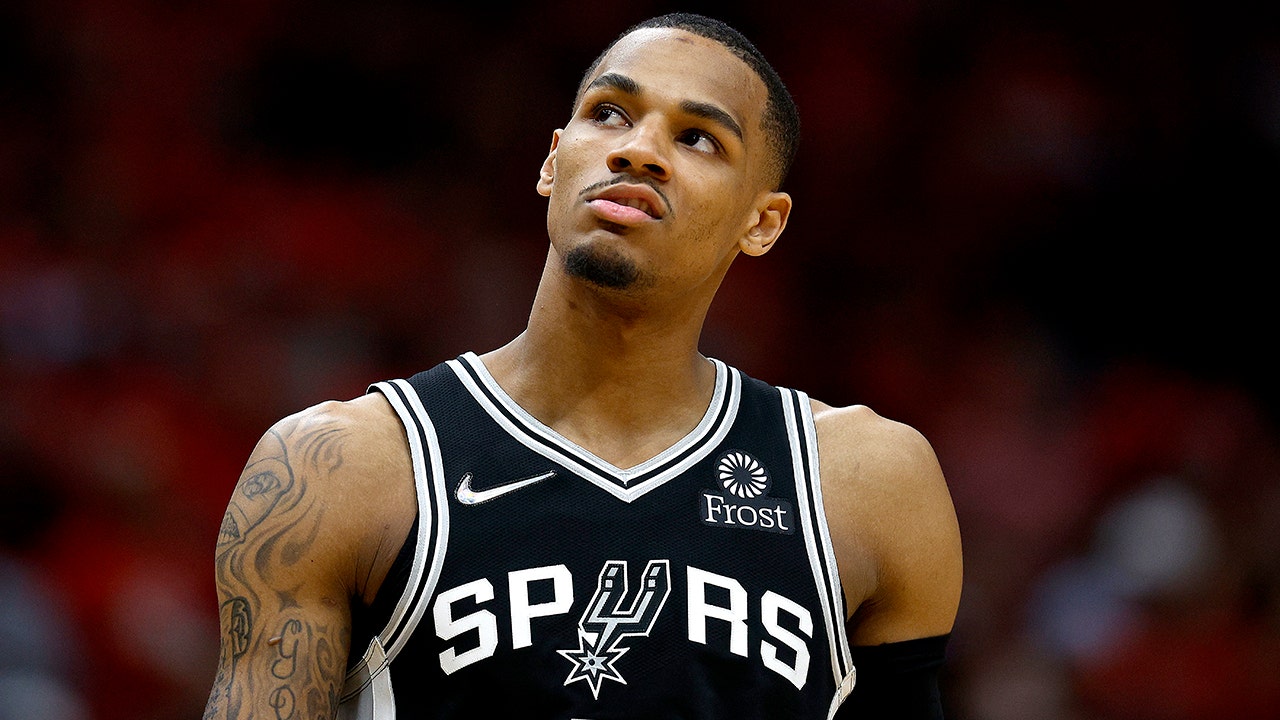 The Atlanta Hawks reportedly acquired Dejounte Murray in a trade with the San Antonio Spurs that should bolster the Hawks for the foreseeable future.

According to multiple reports Wednesday, the Spurs traded Murray to the Hawks for Danilo Gallinari and three first-round picks.

The deal figures to give the Hawks one of the top backcourts in the Eastern Conference with Trae Young.

Young reacted to the reported deal in a tweet.

“This (poop emoji) just got real. Let’s get busy my brotha,” he wrote.

The potential starting five for the Hawks to start next season could be Young, Murray, De’Andre Hunter, John Collins and Clint Capela.

Atlanta won its games in the play-in tournament to earn the final seed in last year’s playoffs but was eliminated by the Miami Heat.

Murray was an All-Star for the first time last season. He averaged 21.1 points, 9.2 assists and 8.3 rebounds in 68 games for the Spurs and led the NBA with two steals per game.

Gallinari will be on the sixth team of his career. The former lottery pick averaged 11.7 points and 4.7 rebounds per game last season. He shot 38% from three-point range.

Atlanta Hawks guard Trae Young reacts to a foul call during the first half of the team’s NBA play-in game against the Cleveland Cavaliers April 15, 2022, in Cleveland.
(AP Photo/Nick Cammett)

San Antonio also gets picks to help them rebuild for the future. The Spurs have missed the playoffs three straight seasons.

Ryan Gaydos is the sports editor for Fox News and Fox Business. Story tips can be sent to Ryan.Gaydos@fox.com.