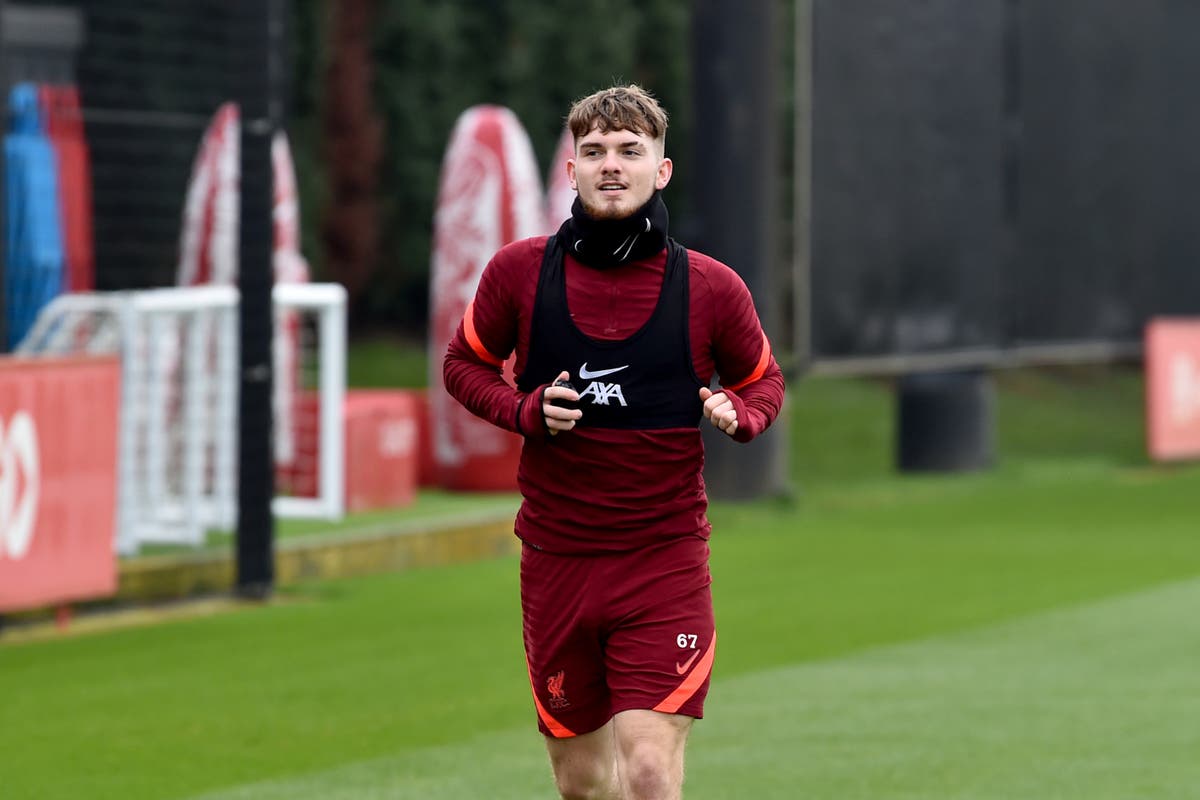 iverpool midfielder Harvey Elliott has started outdoor work as he makes his comeback from a serious ankle injury.

Given his impressive performances before his injury, Klopp had described the former Fulham youngster as a “top player” and moved to assure the player he would “wait” for him while he recovered.

Now, the teenager has been pictured running outdoors at the AXA Training Centre as he continues to make progress on his return.

Clearly, considering the nature of his injury, it will take time before Elliott is available for selection again but to have another forward option back working their way up to full fitness will be a major boost for Klopp.

Both Mohamed Salah and Sadio Mane are set to depart for the Africa Cup of Nations in January and, while it’s unclear as to whether or not Elliott will be fit by then, the fact he is stepping up his recovery process has to be seen as positive.