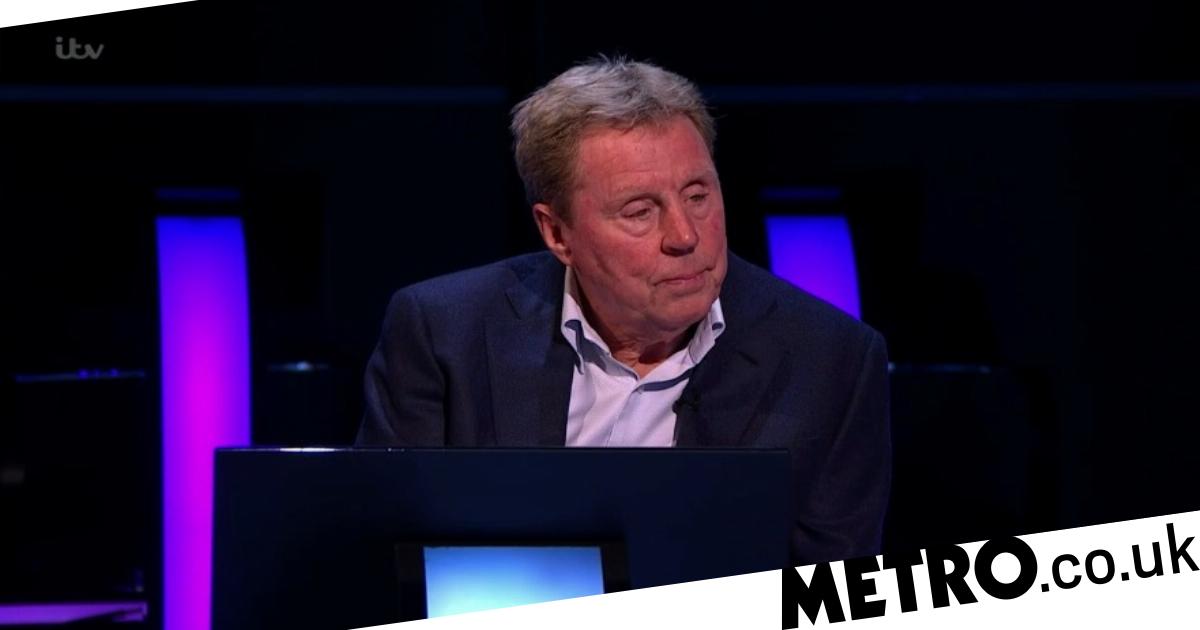 Harry Redknapp’s luck was not on his favour on tonight’s episode of Who Wants To Be A Millionaire?, when he crashed out and failed to win anything, leaving Jeremy Clarkson in a state of shock.

On tonight’s programme, the football manager was in the hot seat for a special celebrity edition of the show.

While he managed to answer the first few questions without any trouble, he then hit a roadblock when he was asked who out of Mel Gibson, Arnold Schwarzenegger, Bruce Willis and Sylvester Stallone had played Vietnam veteran John Rambo in five action films.

Harry, 74, was convinced that Bruce was the answer, even more so when a 50:50 lifeline left him with the Die Hard actor and Sylvester as his final two options.

However, when he opted for Bruce as his final answer, Jeremy revealed that the former professional footballer would be leaving with nothing for his charity, as he hadn’t reached the safety net of £1,000.

‘I’m struggling to find the right words,’ Jeremy said, as he revealed he’d ‘never’ told a contestant that they would be going home with no winnings.

Clearly hugely disappointed by his loss, Harry pledged to donate £5,000 to his chosen charity, The Dream Factory, as Jeremy dubbed him a ‘superstar’ for doing so.

As Harry walked off the stage, the Millionaire presenter continued to express how upset he felt over the former I’m A Celebrity star’s performance.

People tuning in to watch the show felt similarly bad for Harry, with one person tweeting: ‘Aww poor Harry but bless him for donating £5k to his charity.’

‘What a great guy Harry Redknapp is. Won absolutely nothing for his charity on Millionaire and still promised to give them £5,000,’ another remarked.

After Harry – who exited after just a few minutes – actor Craig Charles was the next celebrity to have a go.

While he was doing well, calling up The Chase star Shaun Wallace for his Phone A Friend, he ended up losing £15,000 when he answered a question wrong.

The final celebrity episode of Who Wants To Be A Millionaire? airs on Sunday November 28 at 8pm on ITV.


MORE : Who Wants To Be A Millionaire? viewers slam show for not editing out Jeremy Clarkson joke about late Sean Lock