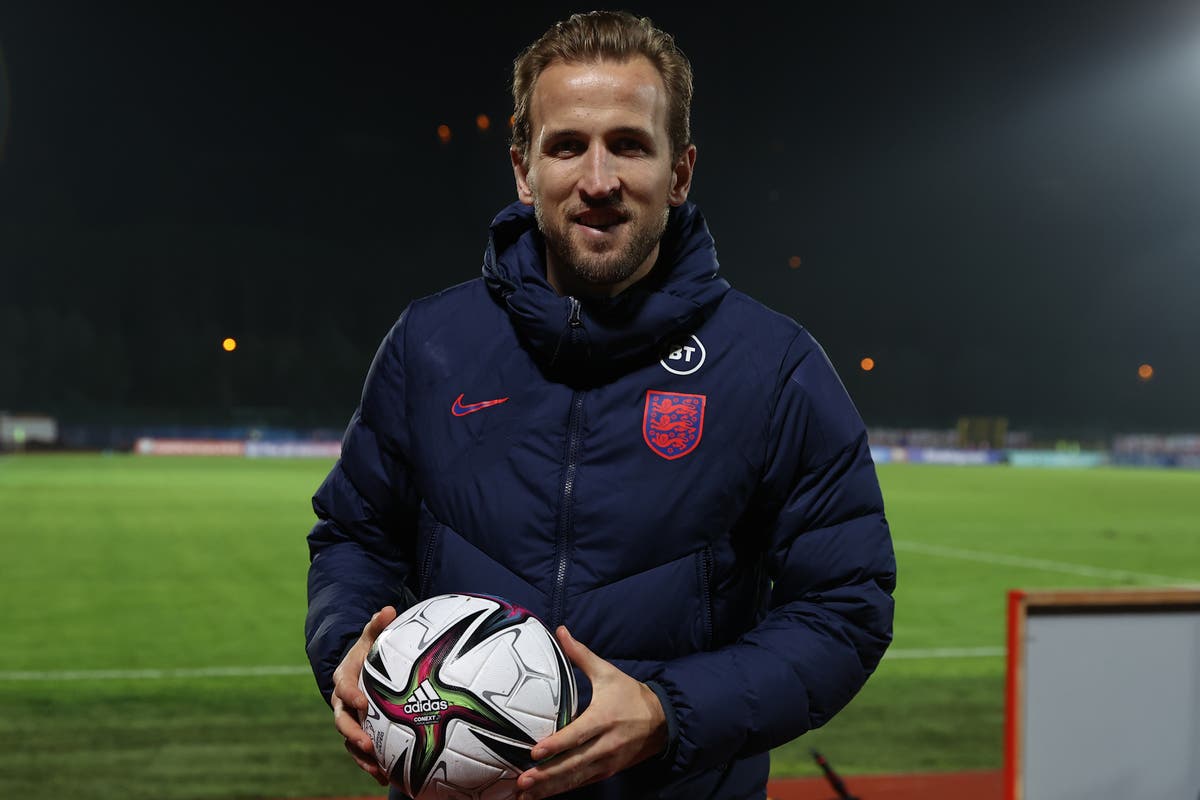 arry Kane admitted it is “nice to be amongst” the grandest names in English footballing history after scoring four times in Monday night’s 10-0 win over San Marino.

Despite attracting his fair share of criticism at club level this season, Kane moved up to 48 international goals and level with Gary Lineker. Now, only Sir Bobby Charlton and Wayne Rooney have scored more in the history of the national team.

Speaking to ITV after the game, Kane hailed the “great job” he and his teammates did against the minnows and move to praise Arsenal forward Emile Smith Rowe, who scored on his first start.

“We still need to keep working, I feel like we’ve been improving year on year, obviously with the World Cup then the Euros, so just making the most of the time, we haven’t got a lot of time before the next one so using every training session, every match we can to fine tune the little pieces.

“Hopefully mentality has been building over the years and then we can take that into the World Cup now.

“It came to the last game, we expected to win tonight but we’ve done a great job and as you’ve seen in other groups, it’s not easy to qualify, kind of when we win the games people write off the opposition but to go through is a fantastic feeling.

“Every time I wear an England shirt I’m proud, whenever I can score goals it’s one of the greatest feelings I can have in my career, so nice to be amongst those people and hopefully we can keep them coming.

“He’s (Emile Smith-Rowe) had a fantastic season so far, he’s got all the qualities, the quality is there for sure, he just needs to keep working hard, keep his head down and I’m sure he’ll have a great future.”