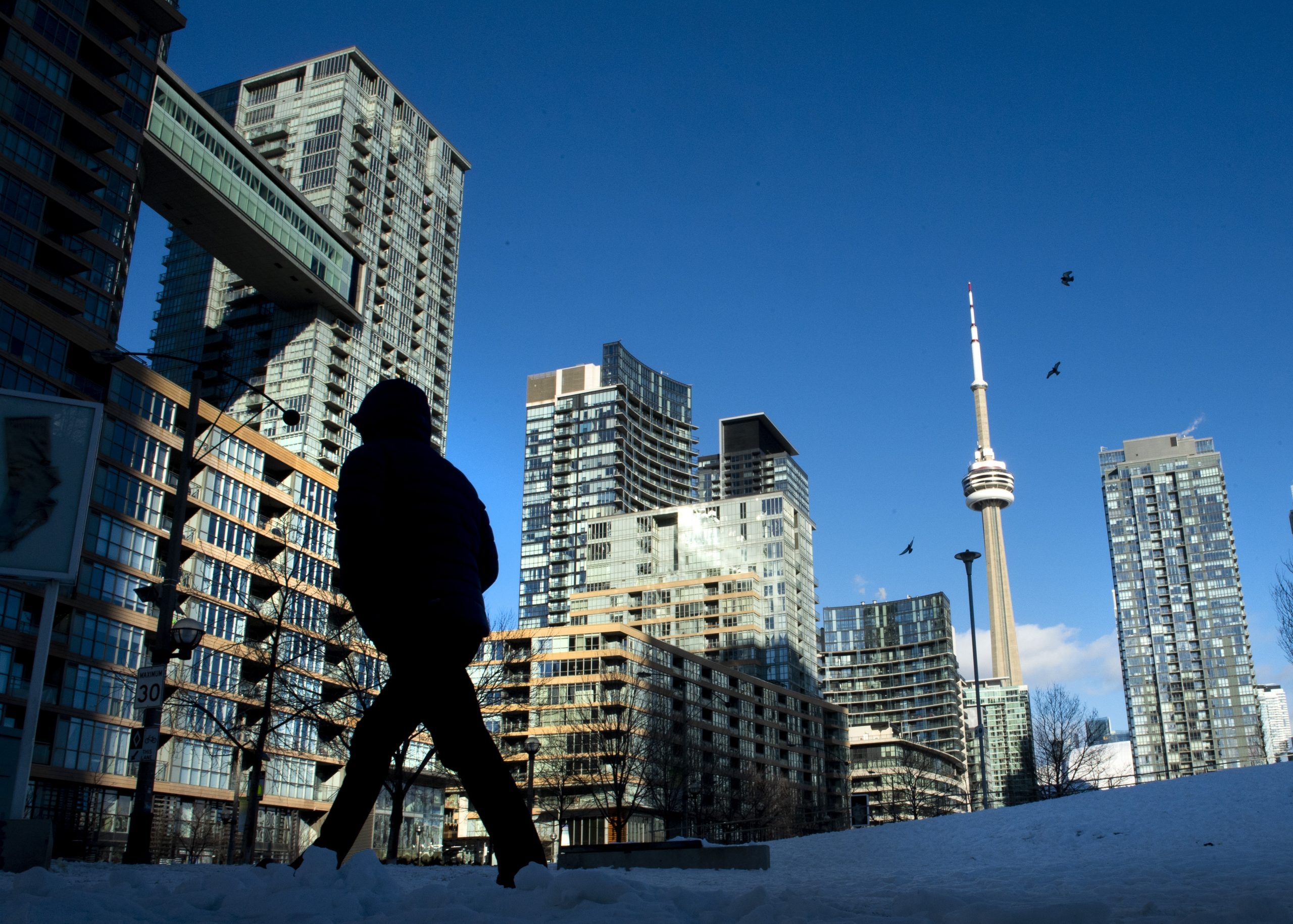 Many Canadians believe that the way their communities are planned could be improved, a new Angus Reid Institute poll finds.

Of those polled, 51% said their local development is poorly planned and 43% did not admire the architecture where they live.

“Canadians are near-unanimous that accessibility (96%), aesthetic beauty (92%), and sustainability (90%) should be prioritized in new buildings in their community,” an Angus Reid statement says. “Further, three-quarters say that the culture and heritage of the community should be a key consideration.”

The poll, which was done in partnership with Rise For Architecture, asked respondents if they would support the creation of a chief architect position to encourage better design decisions.

Canadians were 70% in favour of adding this position in cities or communities where they lived, 55% would support it at the provincial level, and 44% at the federal level.

Fewer than half of residents in the Greater Toronto Area count themselves happy with the way development decisions are made, according to the poll.

The poll found 38% of 905 residents and 61% of 416 residents were dissatisfied with development planning in their communities.

In Toronto, 72% of residents polled indicated that development around them reflects what the developers want, and only 6% say it’s what the people living there would prefer.

More than half of people polled — 54% in the 416 and 59% in the 905 — told the pollster they had never provided feedback on development or projects in their community.

Across Canada, those who did provide feedback to their local communities on development tended to feel they weren’t heard or that it made no difference to the outcome, the poll says.

When those polled were asked their own priorities for planning, they chose safety (68%), affordability (49%), and clear and well cared for spaces (43%) as their top three.

Angus Reid Institute conducted an online survey Jan. 20-24 of 1,859 Canadian adults, members of its forum, and for “comparison purposes” and says a probability sample of this size would carry a margin of error of plus or minus two percentage points 19 times out of 20.