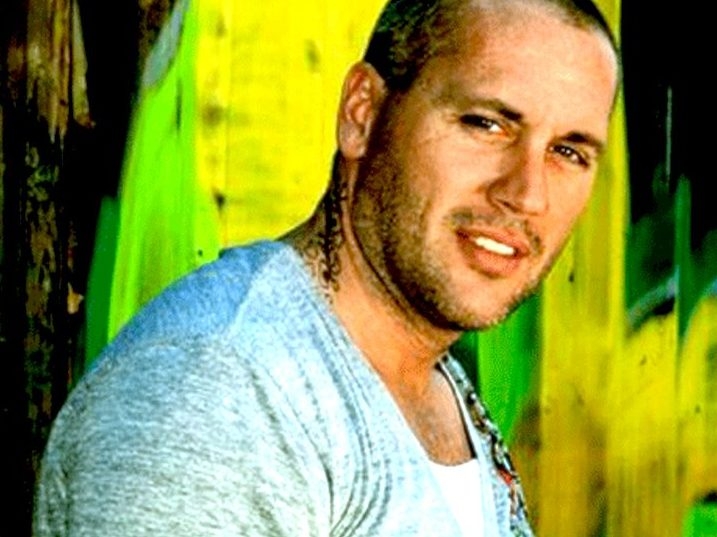 Ray starred in more than 700 movies

Tributes are pouring in for retired adult film star and director Joey Ray, who was found dead from a self-inflicted gunshot wound at age 51.

Ray starred in more than 700 movies and was a key director for film studio Bang Bros and BigDaddy.com.

“He was one of the funniest guys I ever knew — he would have you just p***ing in your pants,” Gamble told AVN , adding that Ray was a creative guy who loved being in the business and “had a heart of gold.”

Adult entertainer and director Dale DaBone, who had lost touch with Ray, took to Facebook to share how much the Bang Bros performer would be missed.

“I don’t even know what to think right now. It was easy when I kind of cut everything off, I was thinking of all the bad things that happened,” said DaBone.

He added: “And we always had each other’s backs. All those times … that’s all I can think about right now.”