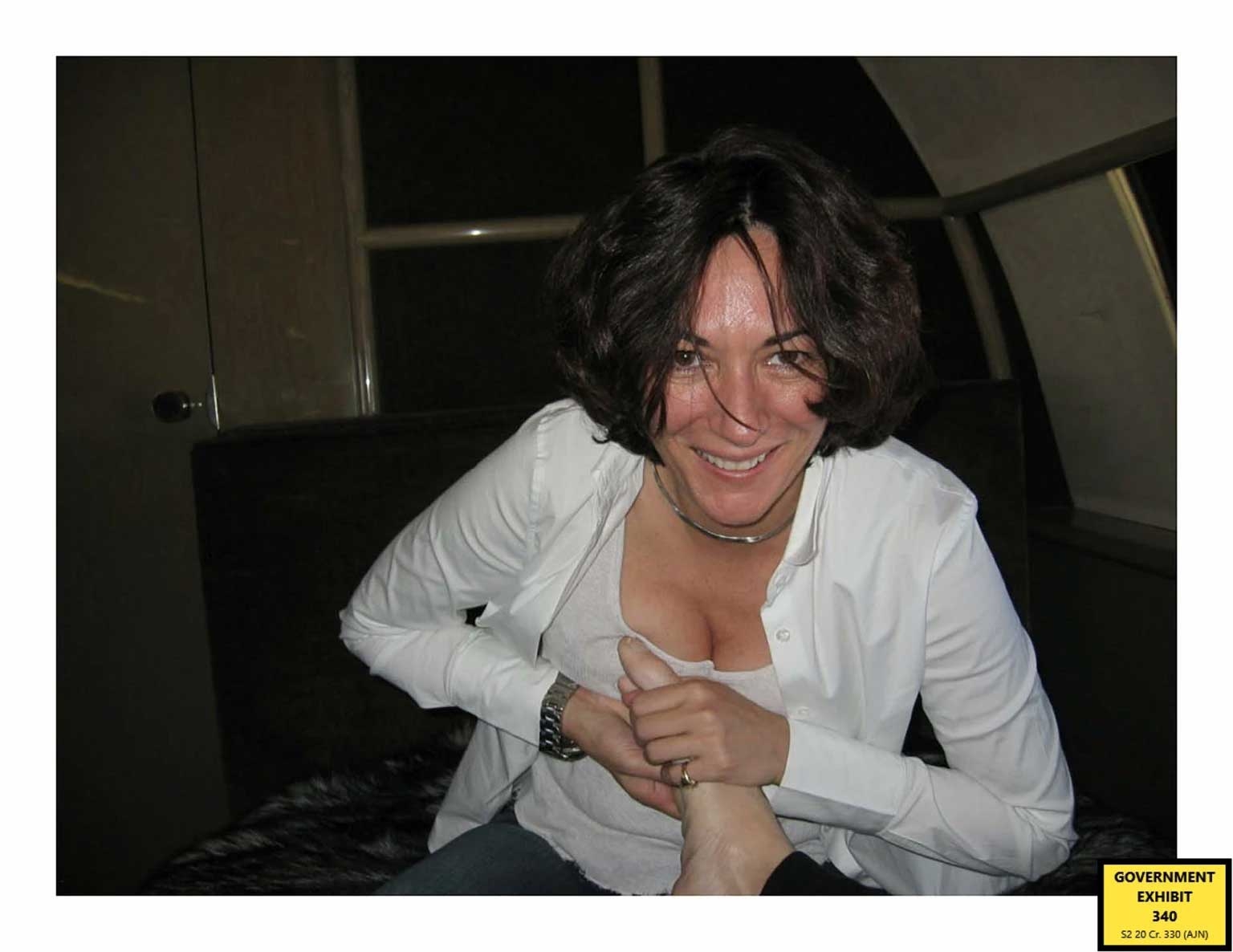 Andrew paid out a reported eye-popping $20 million in March to Roberts, who claimed she had underage sex with the Duke of York on three occasions.

Roberts had been lured into Epstein’s web by Maxwell when she was just 15 years old. Andrew has denied any wrongdoing despite the infamous photo of the royal with Roberts and Epstein’s pimp.

“I suppose we are never really going to know because it’s Prince Andrew and it’s all been swept away, however, this is the Jubilee year of his mother, he is a dutiful son,” Ian Maxwell said.

“This really causes her, it’s obvious it would any mother, causes her immense pain, he’s just exceptionally embarrassed he doesn’t want to do anything to upset the year and I think that he had to fold his tent, really and do the best he could by the Crown.”

“At one level I suppose it suited both parties that ultimately it went the way it went, but I think that he may well have wished to take his chance and he may well have gone home on it, but he had to fold his tent and that was that.”

Meanwhile, Ghislaine, who was convicted of sex trafficking in December is awaiting her June sentencing. The family is “shocked” that a retrial request was torpedoed.

One member of the jury claimed he had been sexually assaulted and used that to tilt the panel against the fallen socialite.

But Ian Maxwell also acknowledged that the Epstein-Ghislaine case has all the elements of a blockbuster tabloid story.

“It’s got sex, it’s got death, these guys dying in prison, it’s got royalty, it’s got money, it’s got famous people, young girls, everything you could dream of, all the elements are there,” he told Jay Beecher, adding that the emergence of the Me Too movement played a role in his sister’s predicament.