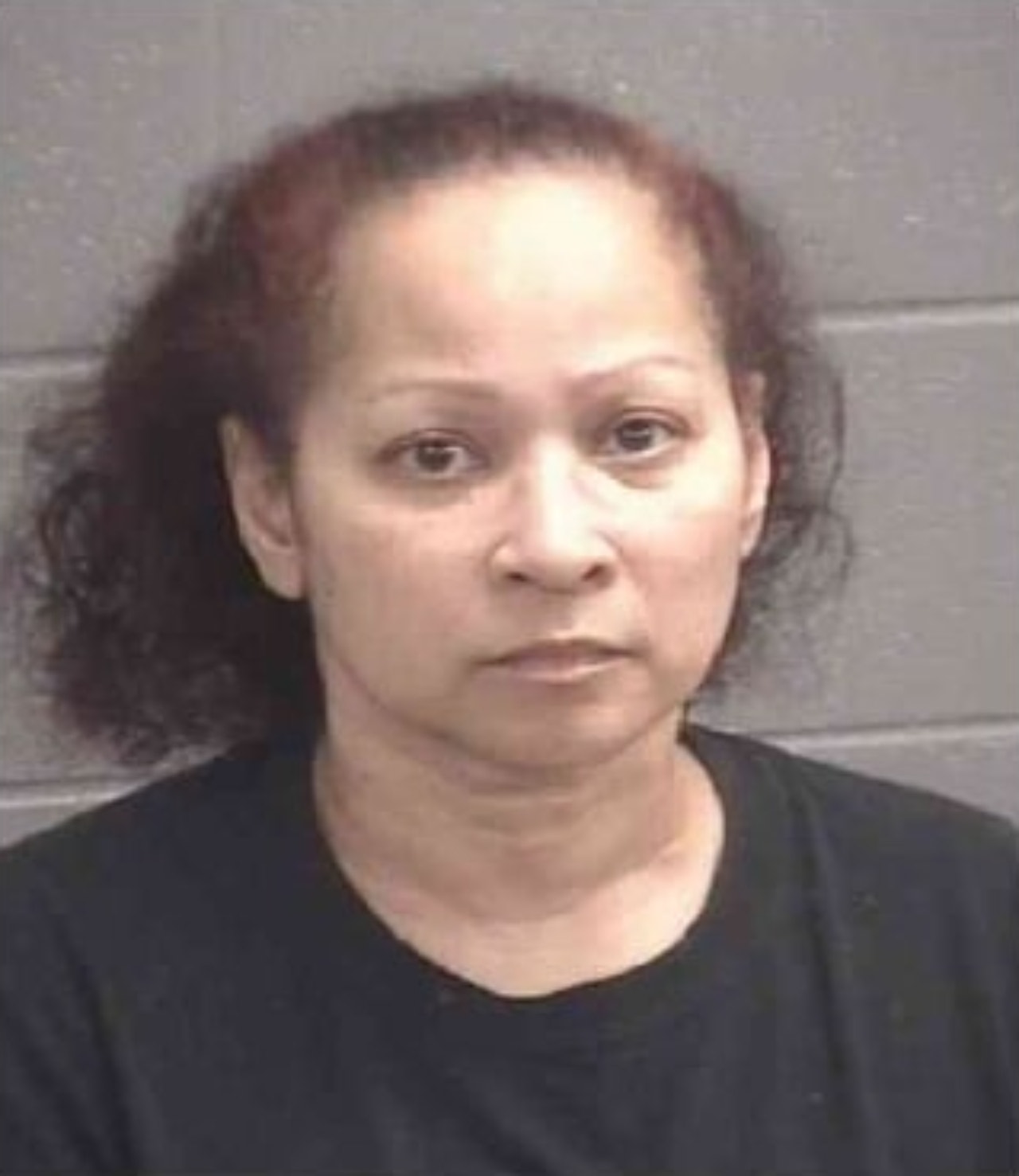 Police in Georgia arrested a pastor and his wife after discovering multiple disabled people locked in the basement of an unlicensed “group home.”

Crews with Griffin Fire Rescue responded to an unlicensed group home under the “guise of a church” on Jan. 13 in response to a report of someone having a seizure.

When they arrived, they found the entrance to the basement dead bolted and had to climb through a window to reach the patient, according to a police news release.

Once inside, authorities found as many as eight people between the ages of 25 and 65 who were mentally or physically disabled, who at times had been “locked in” by their “caretakers.”

Investigators say the Bankstons had been leasing the home for around 14 months and operating the unlicensed facility under the appearance of a church called the One Step of Faith 2nd Chance.

Officials say they found out that Curtis Bankston, who claims to be a pastor, and his wife were in control of the individuals’ finances, benefits, and medications. Investigators allege the couple would deny the individuals medication and medical care in some instances.

“It is both frightening and disgusting to see the degree to which these individuals have been taken advantage of by people who were in a position of trust,” the City of Griffin Police Department said in a statement.

Bankston, his attorney Dexter Wimbish, and a handful of religious leaders pushed back against allegations that he was holding people against their will.

“At no time was anybody held against their will. There was no kidnapping,” Wimbish said at a news conference Thursday. “There is no fraud here. This is simply a Christian man who was following his calling to help those who are in need. We cannot sit by and allow ministry to be attacked.”

The Georgia Department of Human Services have placed all the individuals affected into suitable care and housing.

Griffin Police Department is asking anyone who may have had a family member or loved one under the care of the Bankstons either currently or in the past contact investigators.