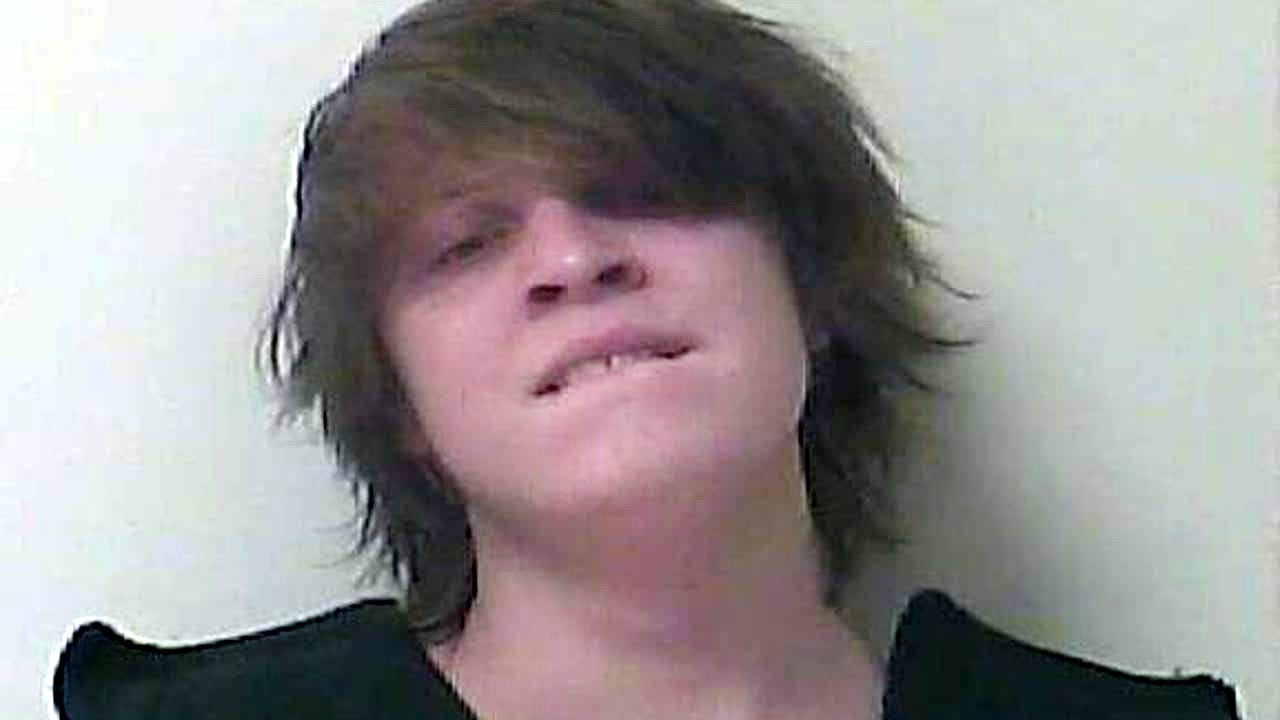 A Georgia man was arrested Tuesday after allegedly killing his mother and stepfather, according to an announcement from the Oconee County Sheriff’s Department.

Peyton Moyer, 20, is being held at the Oconee County Jail after being charged with two counts of murder and one count of cruelty to children.

Around midnight on Tuesday, deputies responded to reports of a shooting at a home in Watkinsville, Georgia, where they found Schultz and Smith dead of apparent gunshot wounds.

Moyer’s 16-year-old and 4-year-old sisters were found at the home unharmed, Hale said.

Moyer, who lived with his parents at their home, reportedly fled the scene in one of the victim’s cars and was later apprehended by Athens Clarke County Police after a short pursuit.

Law enforcement did not say what might have led Moyer to commit such a crime.

“Our thoughts and prayers are with the family and friends of the victims,” said the Oconee Sheriff’s Office, which added that the case remains under investigation.