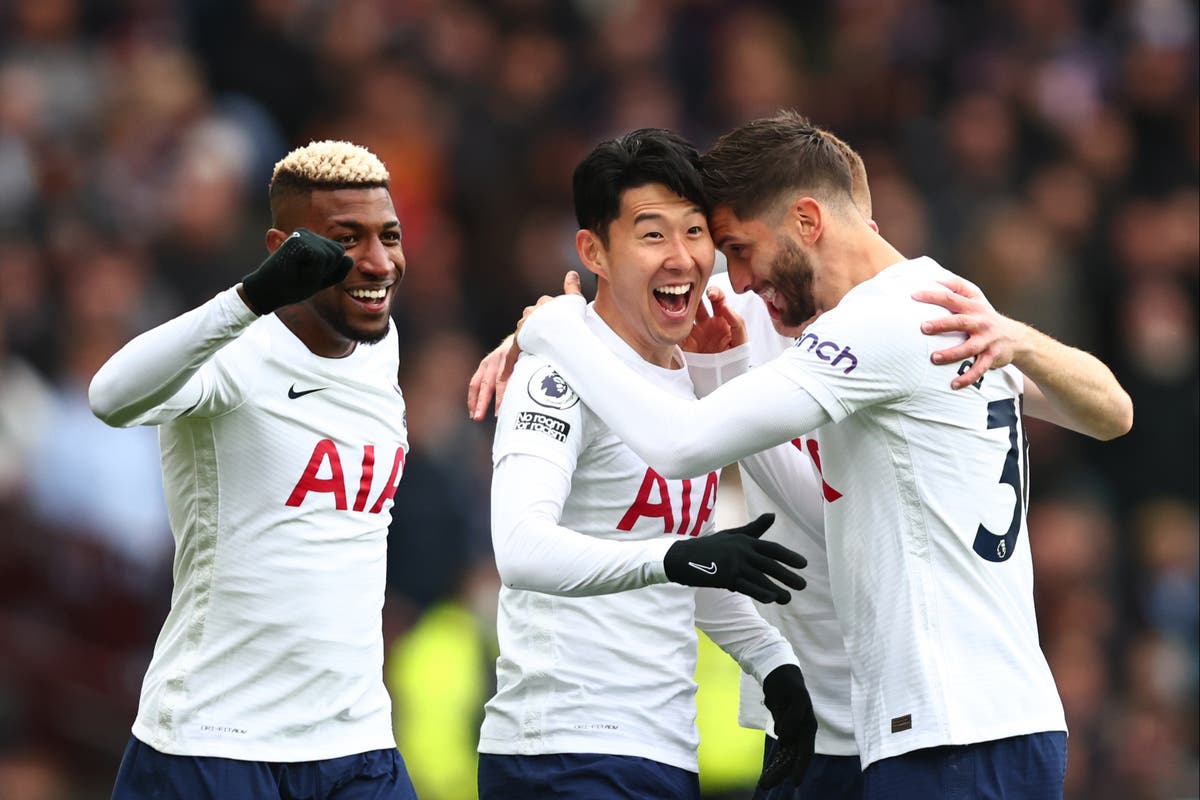 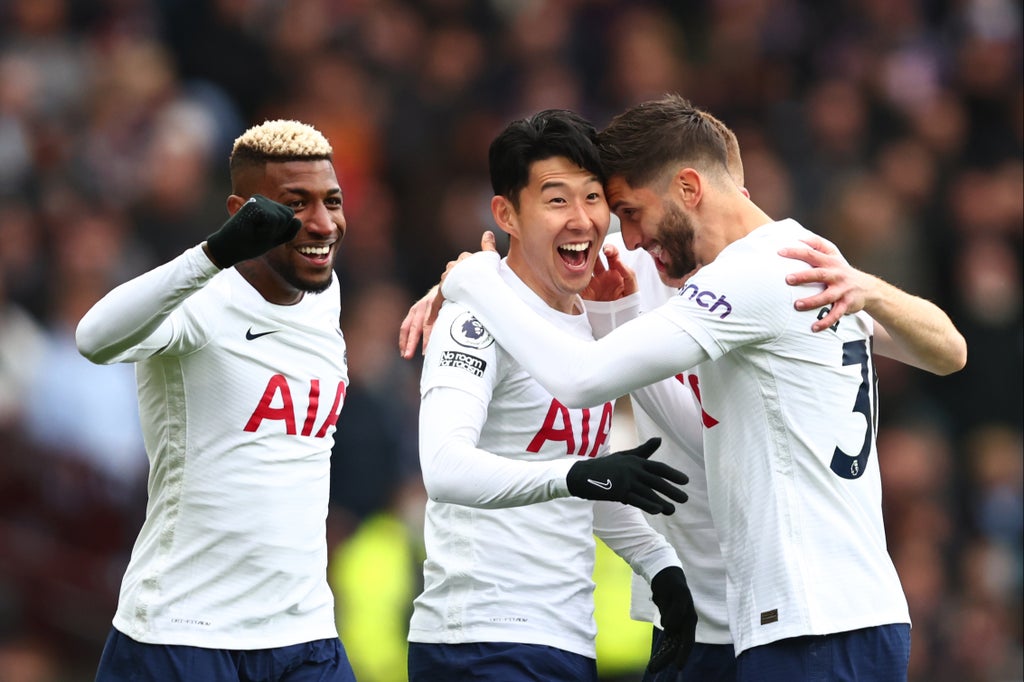 Arsenal’s 2-1 home defeat to Brighton on Saturday was their second on the bounce after the 3-0 reverse at Crystal Palace on Monday night.

Tottenham took full advantage with thumping wins over Newcastle and Aston Villa to climb into fourth spot, and while the Gunners are just three points adrift with a game in hand, Neville believes Antonio Conte’s men are firmly in the box seat.

“I never trusted Arsenal really and I said that publicly,” he said on the Gary Neville Podcast. “I said a few weeks ago I didn’t trust Arsenal fully and the reason behind that was because they needed to prove they could go through a run in where they were favourites for the top four. Those doubts are starting to come to the fore.

“I have to say I think Tottenham are just basically getting there through the fact they’ve had a bit of experience in the last three or four, five years of getting into the Champions League. And through Manchester United and Arsenal’s woes, and West Ham have lost as well.

“You’re almost in some ways thinking ‘well over to you Tottenham, you may as well go and take the Champions League place’, why not? We know they’ve got an exceptional front two/front three.

“But there’s still a lot to play for. Man United are done.

“It’s now about whether Arsenal can recover and I’m not sure, I’m not sure that they can. It’s basically Tottenham’s for the taking.”