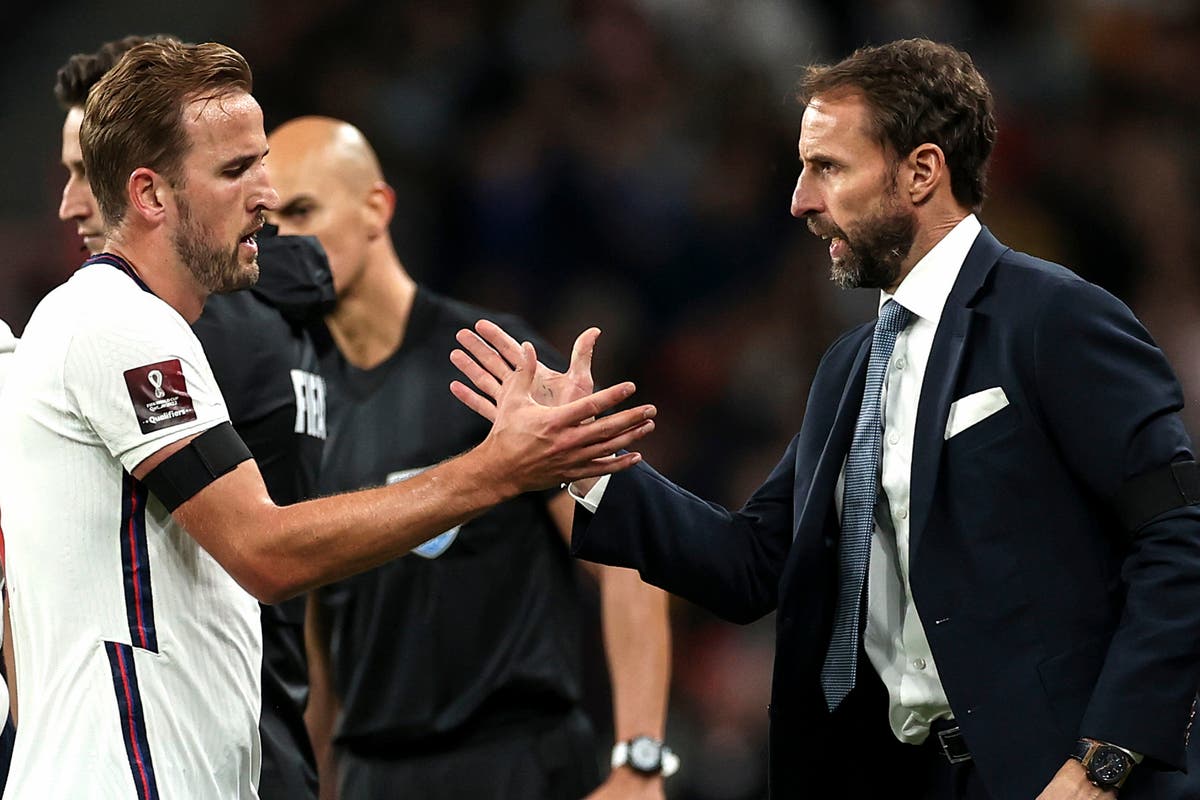 Clearly, the England captain’s form this season hasn’t been good enough. Indeed, one goal and one assist in eight league outings speak to a rapid decline from a player who was the Premier League’s top scorer and assist provider last time out.

Still, with Conte – one of Europe’s leading managers – now at the helm, Southgate has backed Kane to find his form once more.

“Now there’s a change of manager, I think there’s a fresh start for him. I think that will be a good stimulus. I’m sure the whole thing has been an experience that has been difficult,” he said.

“He’s ended up, understandably, with an adverse reaction from some of the fans there. He’s had to deal with a lot of unintentional consequences of the possible move in the summer.

“Antonio coming in is probably a good thing from Harry’s personal point of view. Knowing Antonio as I do, an outstanding coach and a very good man, I’m sure he’ll get a response and a reaction out of Harry very quickly.”