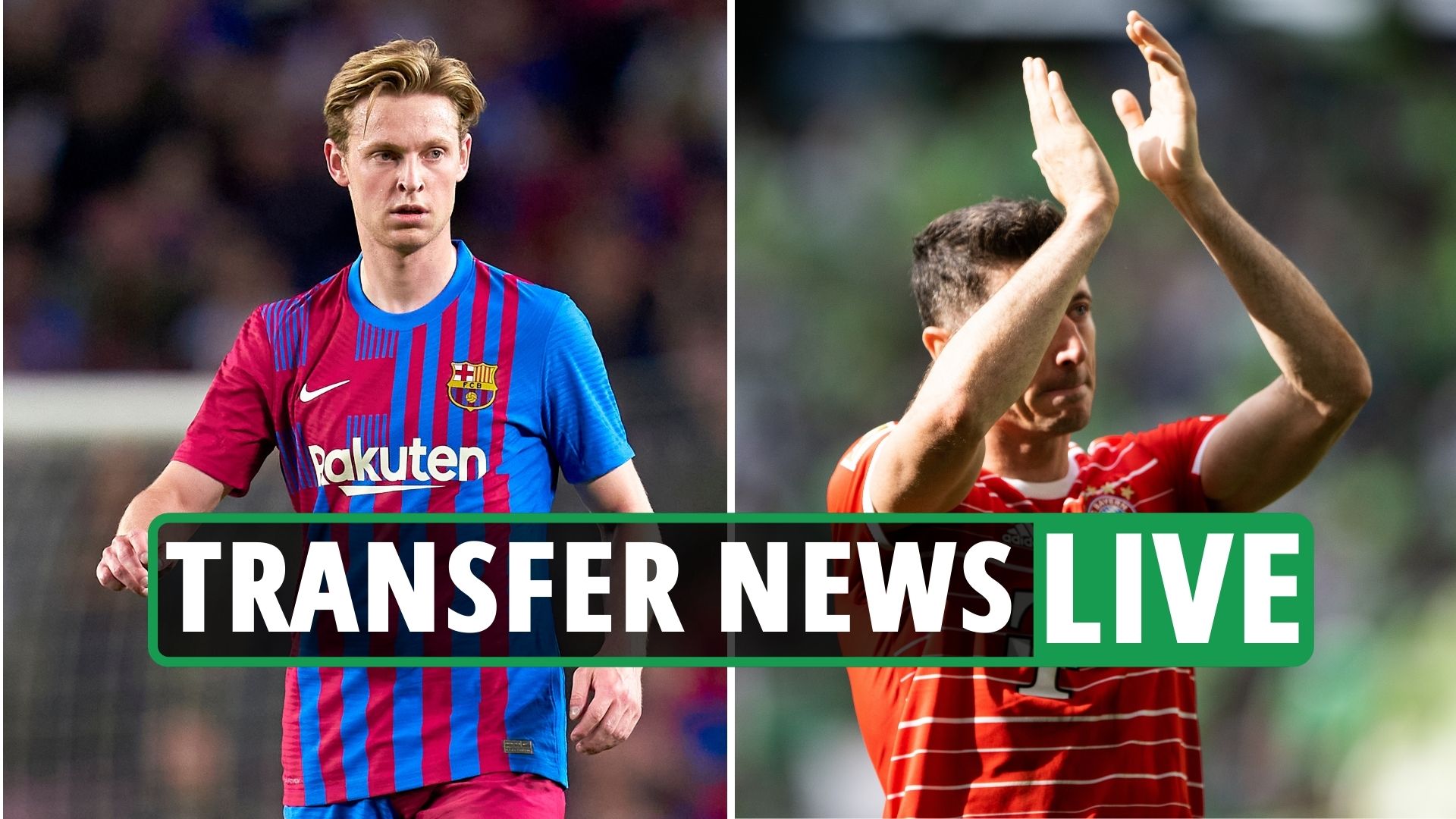 EXCLUSIVE: Luke Shaw will be kept waiting on a fresh £180,000-a-week Old Trafford contract until his new manager has given the thumbs up, writes JOSHUA MBU.

Shaw, 26, has just one more season left on his current deal and so far Manchester United bosses have been in no rush to come up with an extension.

Instead United insiders insist the club will trigger their 12-month option to keep the left back until 2024.

And that will give ten Hag the time to make an informed decision on whether the defender can be a part of his longer term plans.

Shaw has had a stop-start Old Trafford career ever since his £32million signing from Southampton in 2014.

Sparkling spells have been offset by serious injuries and a battle to win over former boss Jose Mourinho.

And although he was back to his best last season, Ten Hag wants to assess him properly before committing to a long-term decision.

United hold a similar view on Brazil midfielder Fred, 29, although they would be more willing to listen to offers this summer at the right price.