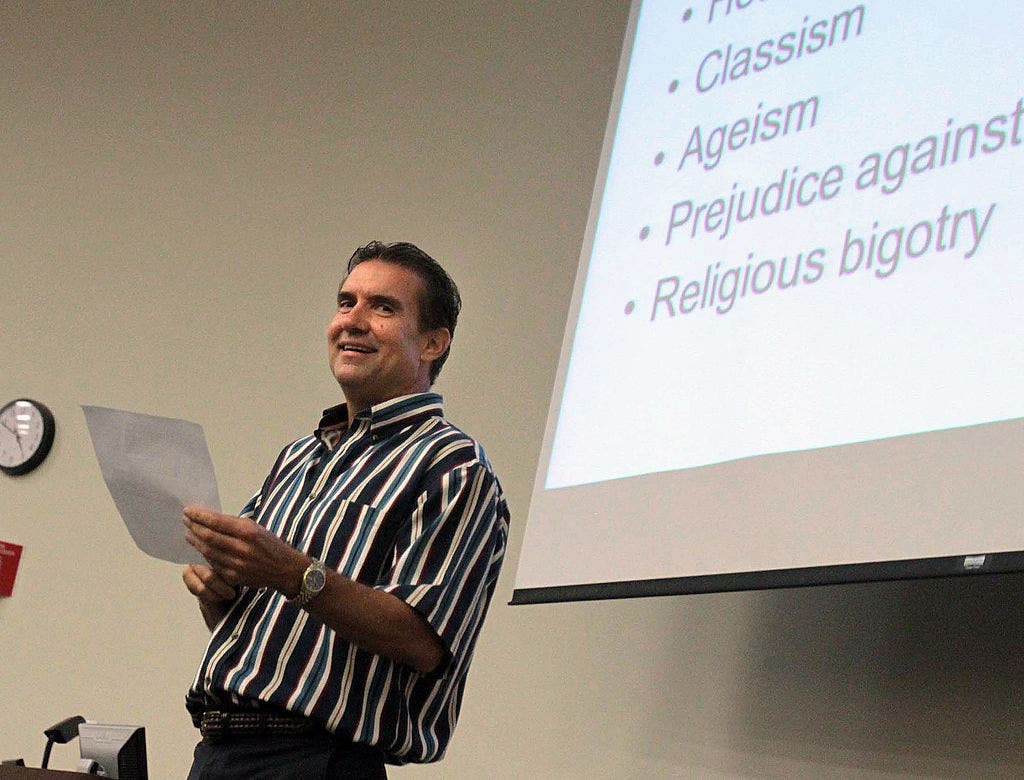 A University of Central Florida (UCF) professor who was fired after controversial tweets about “Black privilege” in the wake of George Floyd’s death has to be reinstated, according to an arbitrator.

“If Afr. Americans as a group, had the same behavioral profile as Asian Americans (on average, performing the best academically, having the highest income, committing the lowest crime, etc.), would we still be proclaiming ‘systematic racism’ exists?,” Dr. Charles Negy, an associate professor of psychology who taught at UCF for 22 years and had tenure for 18 years, tweeted in January 2021.

In a subsequent tweet, he wrote: “Black privilege is real: Besides affirm. action, special scholarships and other set asides, being shielded from legitimate criticism is a privilege. But as a group, they’re missing out on much-needed feedback.”

UCF maintained that Negy’s firing was not because of his tweet, instead claiming he was fired because of student complaints and creating a hostile working environment.

The tweet was not “just cause” for Nagy’s termination, an arbitrator found last week, arguing that UCF did not give him enough opportunity to correct his behavior. In addition to his job, he was also awarded his tenure and back pay.

UCF will not fight the ruling, but released a statement explaining that they stand by their decision to fire him.

“UCF stands by the actions taken following a thorough investigation that found repeated misconduct in Professor Negy’s classroom, including imposing his views about religion, sex and race,” the university said. “However, we are obligated to follow the arbitrator’s ruling.”

Police officers stand guard during a protest following the death of George Floyd outside of the CNN Center next to Centennial Olympic Park in downtown Atlanta, Georgia, on May 29, 2020.
(Ben Hendren/Anadolu Agency via Getty Images)

Negy, who has written a book titled “White Shaming: Bullying Based on Prejudice, Virtue-Signaling, and Ignorance,” remains adamant and told local Fox 35 that he wants to go back.

“I want to make a stand for free speech, academic freedom,” Negy said. “They fired a tenured professor… me. They cut me off from my income right away which they cannot do, unless there is some justified reason.”

Negy, who plans to start teaching again next semester, also plans to sue UCF, according to Fox 35.