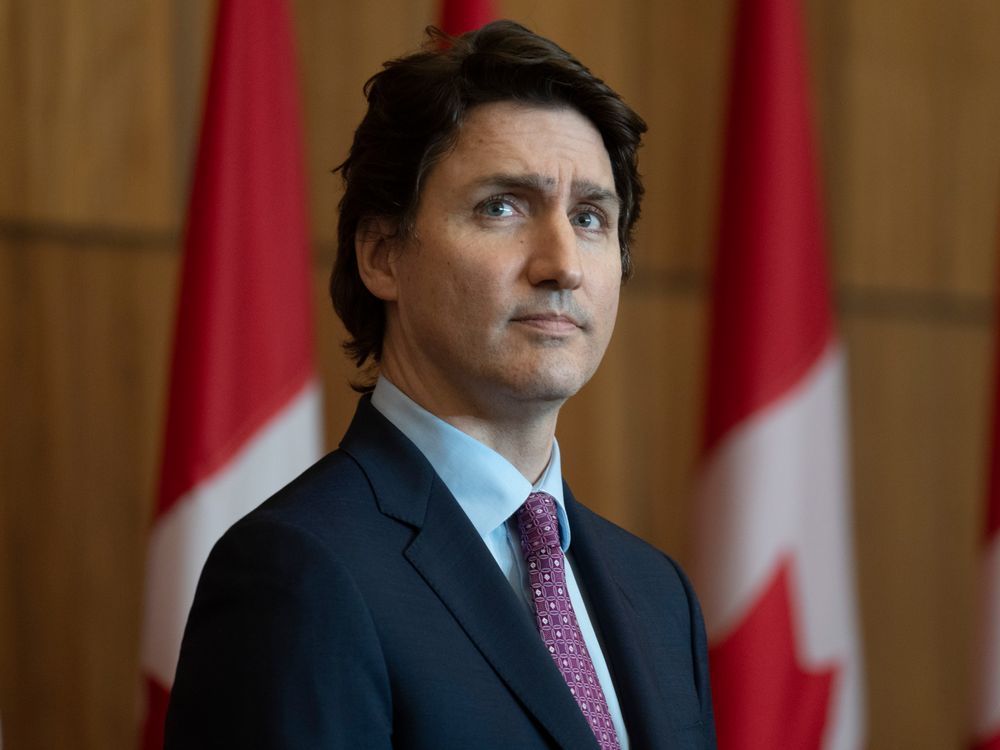 WINNIPEG — The first of three charter flights bringing Ukrainian refugees fleeing Russia’s invasion to Canada is to land in Manitoba this afternoon.

The flight is to touch down at around 2 p.m. at the Winnipeg Richardson International Airport.

The second one will leave for Montreal from Poland on May 29 and the third, bound for Halifax, will take off on June 2.

Manitoba has said refugees will be taken to the province’s Ukrainian Refugee Reception Centre to receive help with settlement after they arrive.