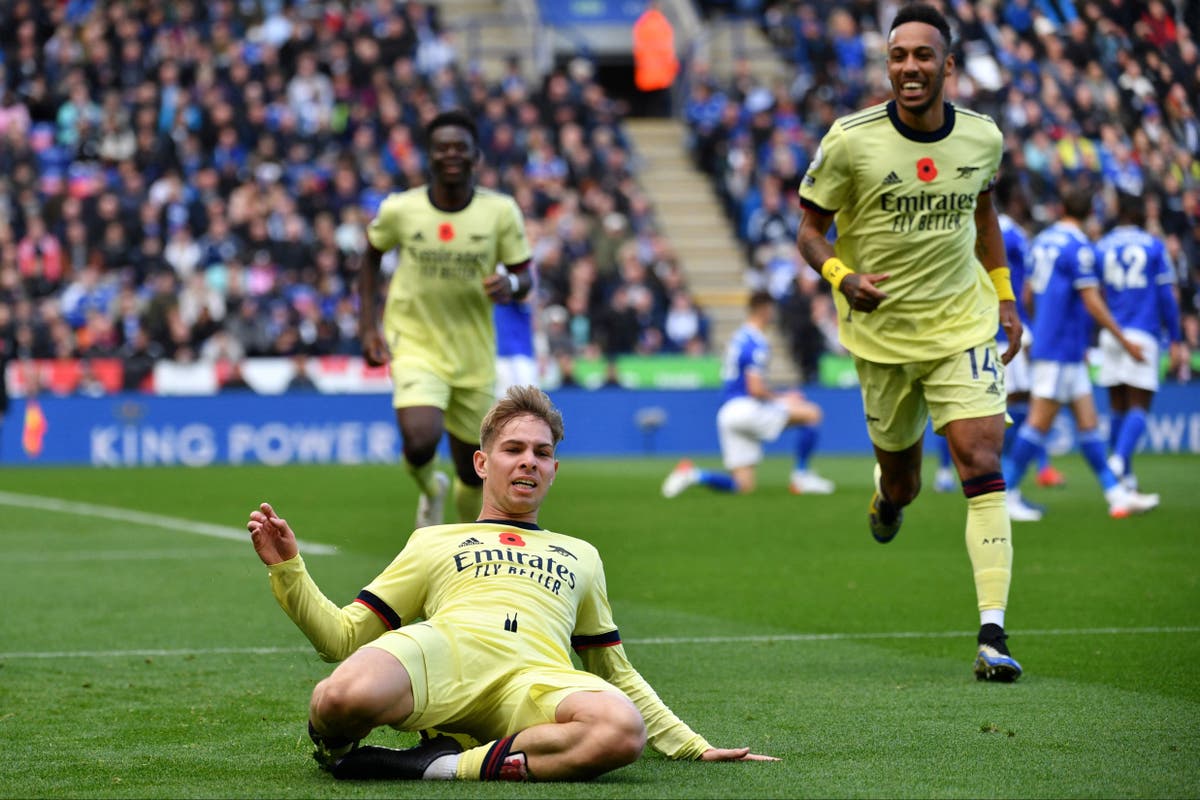 or the final time before the last international break of the season, FPL managers are gearing up for another weekend of Premier League action.

There’s sure to be plenty of interest in Arsenal, Brighton and Brenftord assets this week as those clubs face enticing home fixtures against struggling opposition, while Liverpool and Chelsea continue to look formidable.

And then, of course, there’s the dilemma over what to do with Tottenham following the departure of Nuno Espirito Santo and the arrival of Antonio Conte in the dugout.

Here are this week’s FPL tips…

The Spaniard was one of the most popular selections in goal at the start of the season and while tough fixtures against Man City and Liverpool saw low returns over the past fortnight, the Seagulls have a more favourable run either side of the international break, starting with Newcastle on Saturday.

While it’s not realistic to expect the full-backs goalscoring streak to go on forever, Chilwell has picked up hauls of 8, 15, 12 and 8 points in the last four gameweeks and was rested against Malmo in the Champions League.

With Kieran Tierney closing on a return to fitness and Liverpool up next for the Gunners after the international break, this is little more than a short-term recommendation but the Gunners have good clean sheet potential at home to Watford on Sunday and the summer signing loves bombing forward down the left.

Like teammate Chilwell, James has been a beneficiary of Thomas Tuchel’s attacking wing-back system and has racked up the points with a total of 34 across the last two gameweeks. His place in the Premier League team has been less secure but after being rested in midweek seems certain to start.

Remains the most expensive defender in FPL by a margin for good reason. Owners will no doubt have been frustrated to see him pick up a couple of assists in the Champions League in midweek but against a West Ham side who have been short of their best after their own European excursions, could add to that tally.

No player at a cheaper price has more points than the Arsenal youngster, who has four goals in his last seven appearances in all competitions and looks well-placed to add to that run at home against a Watford side yet to keep a clean sheet in the league.

What more can you say about a man who has scored almost twice as many FPL points this season as any other player? The Egyptian is now featured in more than 70 per cent of teams across the game and is simply a must-have.

FPL managers will no doubt be keeping a close eye on Spurs assets following the arrival of Antonio Conte, and Harry Kane’s form in particular. Son, however, was already showing signs of returning to his best prior to Nuno’s departure and looks a decent purchase ahead of an enticing run of fixtures.

This one comes with a slight note of caution as Thomas Frank stopped short of confirming the Frenchman would definitely be fit after a tight hamstring. Even so, the cheap price point, out of position factor and a home fixture against hapless Norwich are too good to turn down.

Much of the above also applies to Mbuemo’s Brentford teammate Toney, minus the caveat about his fitness. The striker has gone five league games without a goal but the visit of the Canaries provides the perfect chance to end that run.

The Arsenal captain has looked much more like his usual self in recent weeks and has three goals in his last five league games. Mikel Arteta’s side look to have hit their groove in an attacking sense and Aubameyang is another who can take advantage of a leaky Watford defence.