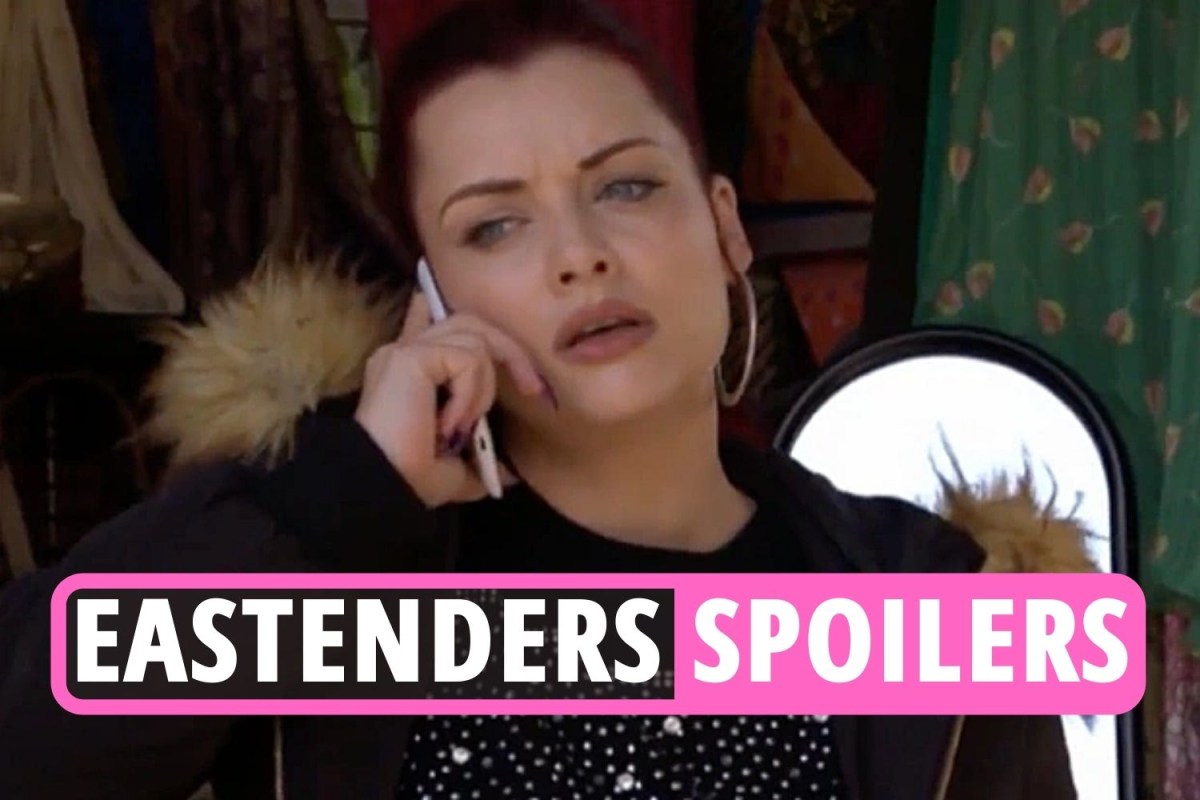 EASTENDERS star Maisie Smith has concerned fans after posting a video of herself crying.

The 20-year-old star also said that she feels “useless and pointless” in the TikTok clip, which was shared after filming her final scenes for the BBC One soap earlier this month.

In the montage, the former child actress rates her week with a brief clip of herself from each day.

Her former EastEnders co-star Shona McGarty was among Maisie’s followers to comment, writing: “I love you” alongside a heart emoji.

Others expressed concern, with one writing: “Hope you’re okay”.

Another added: “We all have a bad day or week, hope you’re okay.”

A third echoed: “That’s so sad, I hope everything’s okay my darling.”

One more commented: “Maisie, look after yourself.”