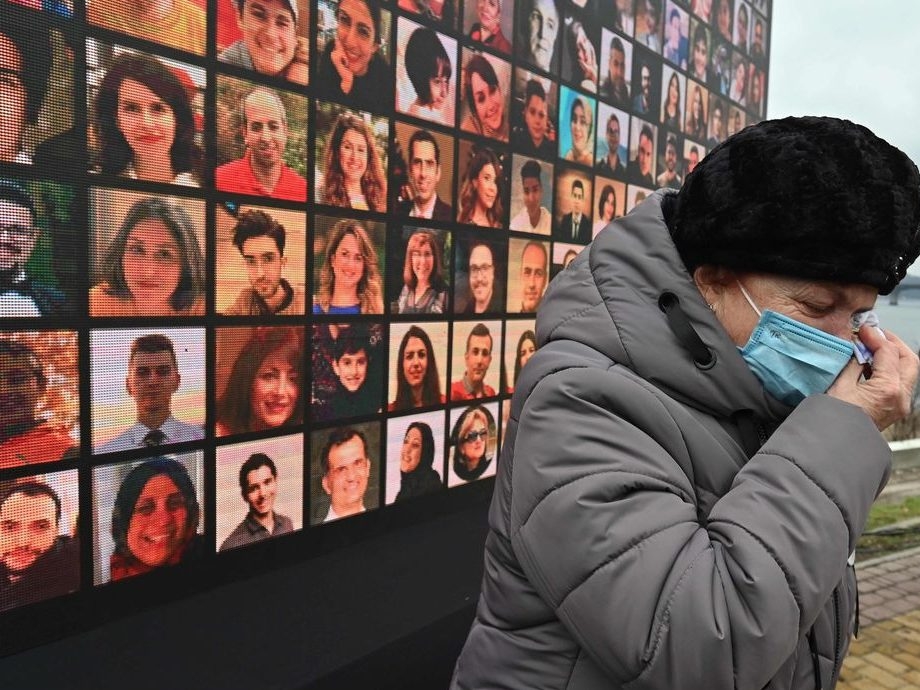 OTTAWA — Family members of some of the victims of the Iranian military’s downing of a passenger jet two years ago, along with their legal team, are holding a news conference today to discuss a court decision that awarded them millions.

An Ontario court has awarded more than $107 million to families of six victims.

The decision made public Monday follows a May ruling that the missile strikes amounted to an intentional act of terrorism, paving the way for relatives of those killed to seek compensation from Iran.

In the damages decision, Ontario Superior Court Justice Edward Belobaba found on a balance of probabilities that the missiles that shot down the Ukraine International Airlines Flight were fired deliberately at a time when there was no armed conflict in the area.

As a result, he found it constituted an act of terrorism that would invalidate Iran’s immunity against civil litigation.

While the State Immunity Act protects foreign states from legal claims, the Justice for Victims of Terrorism Act provides an exception in cases where the losses are caused by terrorist activity.

Belobaba awarded $7 million in compensatory damages and $100 million in punitive damages, plus interest, to the family members who went to court.

It was not immediately clear how the money might be collected from Iran.