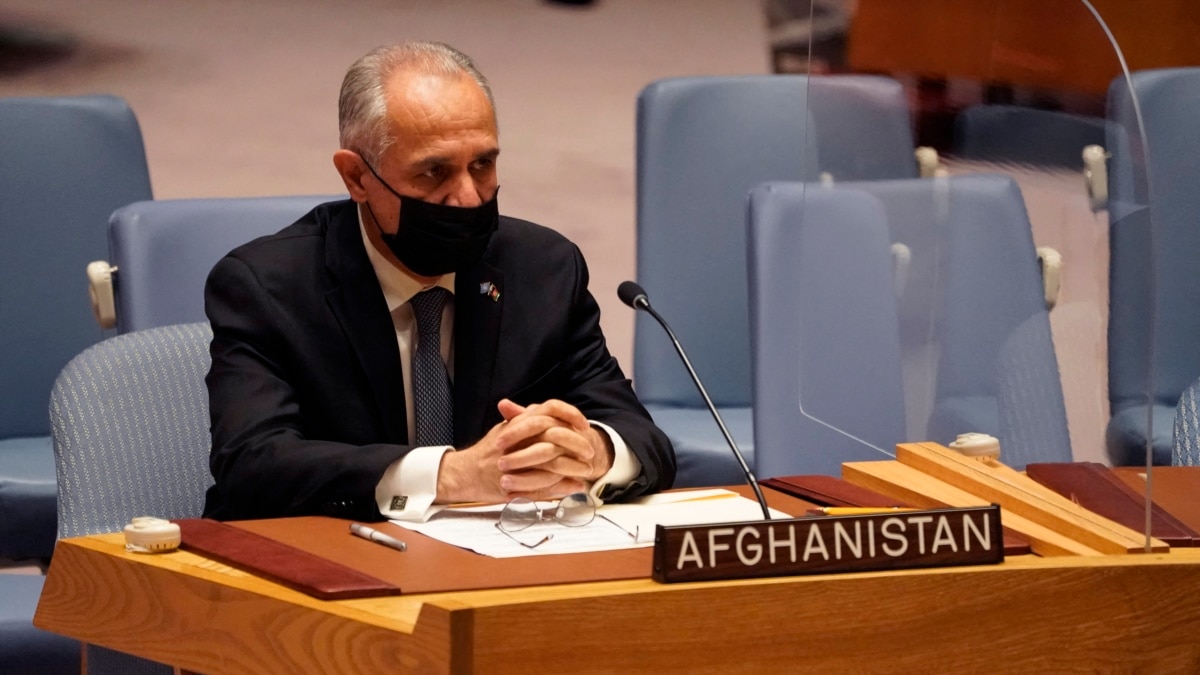 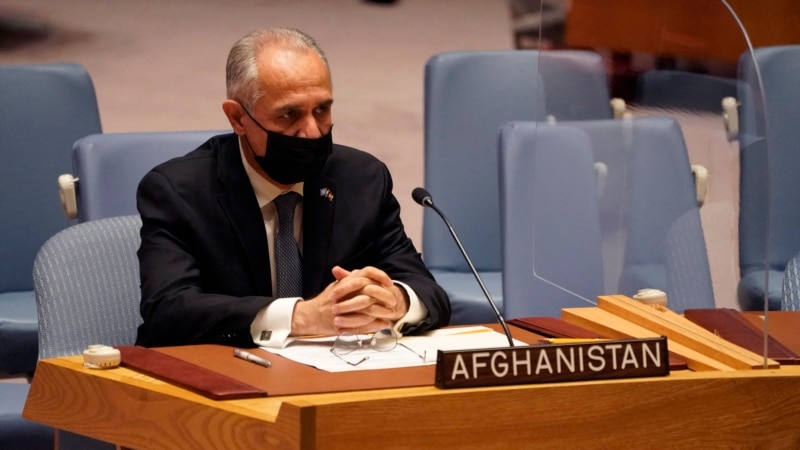 The Afghan ambassador appointed by the country’s overthrown government has left his post at the United Nations, the U.N. said.

With Afghanistan in economic crisis following the Taliban takeover in August, the country’s mission to the U.N. has struggled to keep operating, diplomats said.

The Afghan mission to the U.N. could not be reached for comment Thursday night.

On Sept. 14, Isaczai formally asked the U.N. to state that he remained the Afghan ambassador.

Later that month the Taliban asked the U.N. to accredit Suhail Shaheen, a former spokesperson for the movement, as the new ambassador replacing Isaczai.

Isaczai took part in a U.N. Security Council meeting in late November, at which he openly criticized his country’s new hardline Islamist rulers.

But early this month, the U.N. General Assembly passed a resolution in which it indefinitely delayed a decision over the rival claims to the representative seat for Afghanistan.

The Taliban have criticized the U.N.’s failure to decide on this issue, saying it ignores the rights of the Afghan people.

When they previously ruled Afghanistan, from 1996-2001, the Taliban had no ambassador at the U.N.