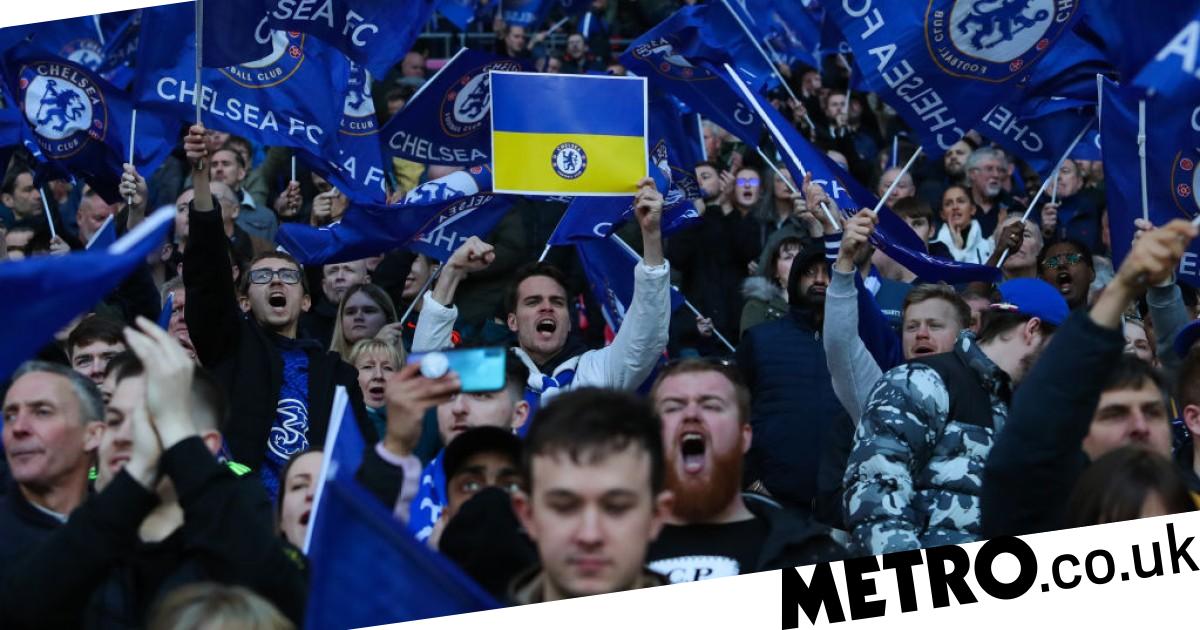 The Football Association are working with the government to ensure Chelsea fans can attend next month’s FA Cup semi-final clash against Crystal Palace.

There had been serious question marks over whether Chelsea supporters would be able to attend Wembley on the weekend of April 16, with the club currently banned from selling tickets due to the sanctions imposed on owner Roman Abramovich.

They were only able to bring around 500 fans out of their 4,500 ticket allocation to the Riverside Stadium for their quarter-final clash with Middlesbrough, with those tickets having been sold prior to the ban.

Despite their depleted following, Chelsea secured a 2-0 win to book their place in the next round, though under the current terms of their special operating license they would not be able to sell any tickets – or have any fans present – for the semi-final.

But the FA are hopeful the government will make an allowance and are planning on being able to sell tickets to Chelsea fans, with a sell-out crowd still expected at Wembley.

A statement on Monday evening read: ‘We hope to have sell-out crowds at both of our Emirates FA Cup Semi Finals at Wembley Stadium.

‘This includes tickets for Chelsea supporters for their match against Crystal Palace, and we are working with the Government on a method to achieve this whilst respecting the sanctions that are currently in place on Chelsea.’

One suggestion that has been proposed to get around the sanctions would be for all proceeds from Chelsea’s ticket sales going to help the people of Ukraine.

Conservative MP Julian Knight, the committee chair for the Department for Digital, Culture, Media and Sport, said: ‘It is ridiculous that we face the prospect of a half full Wembley for the Chelsea vs Palace FA cup semi-final.

‘Chelsea is more than just its owner, it’s a living organism with huge importance to its fans and community.

‘It was understandable that, at short notice, last week’s game against Middlesbrough went ahead without Chelsea fans but, with this much notice, the FA have no excuse for excluding them.

‘The FA must be allowed to sell tickets to Chelsea fans so long as all money goes to the people of Ukraine.’