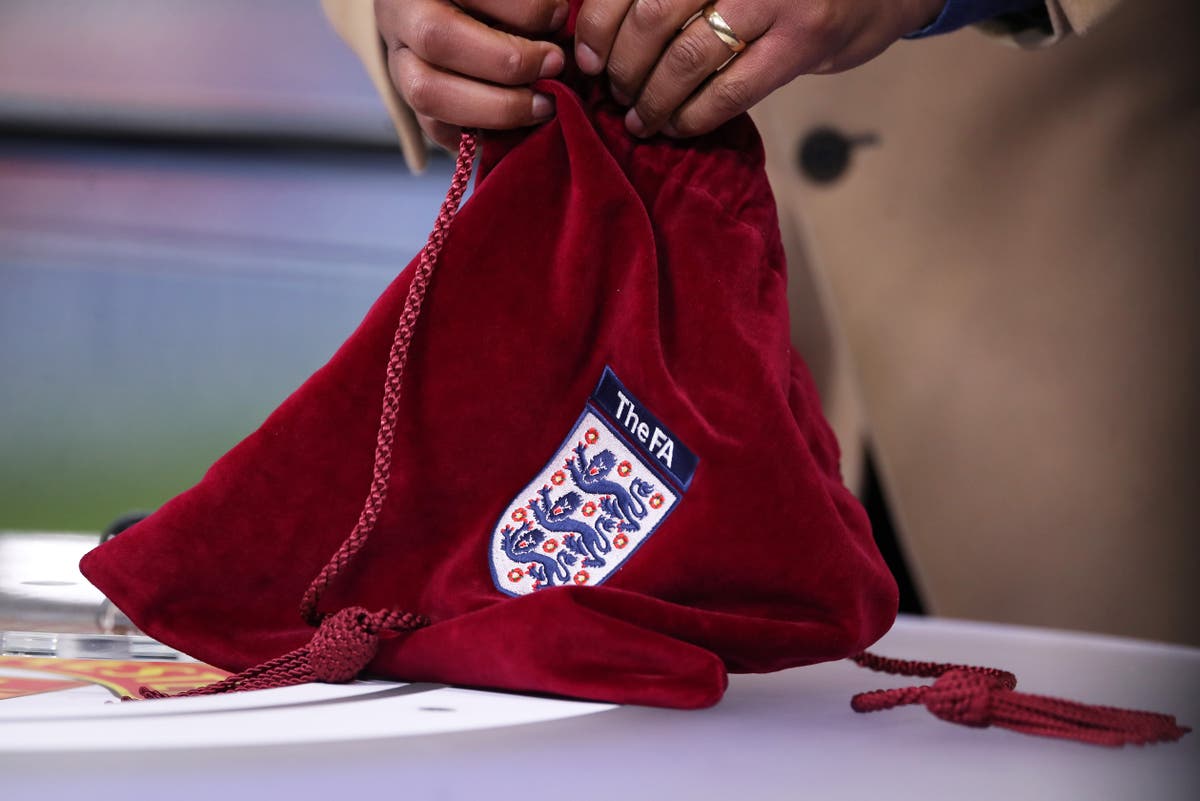 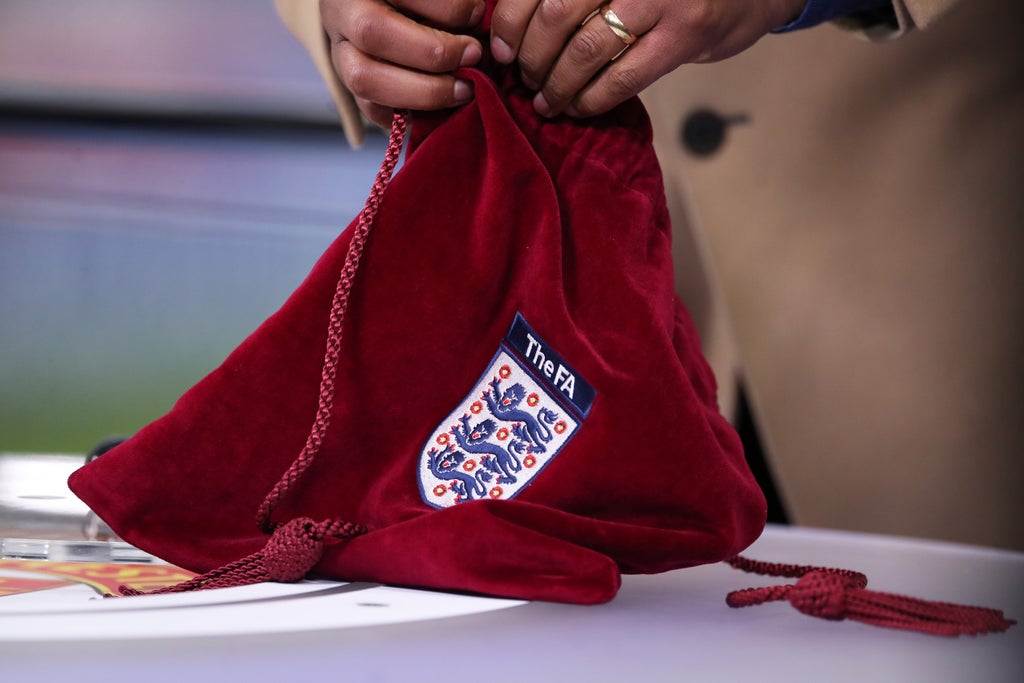 Patrick Vieira has warned his Crystal Palace side they must step up if they are to achieve their Wembley dream in the FA Cup this season.

“I wasn’t really happy with the way we performed, we didn’t play well at all,” said Vieira.

“I was really disappointed by the performance. We are excited to be in the next round, with the game we played last night we know how difficult it will be.

“We just have to look at the draw and play better than what we did if we want to go further.”

The quarter-final winners will each receive a prize of £360,000 from the FA.

That may not seem like much but Championship clubs need every penny they can get in the battle for promotion, while Boreham Wood have already racked up a season-changing amount of money on their run.

Man with the balls

Tonight’s draw will be conducted by England manager Gareth Southgate at Wembley.

Will he be able to do old club Middlesbrough a favour?

Chelsea sneaked into the draw with a comeback win over Luton Town at Kenilworth Road, Timo Werner and Romelu Lukaku netting in the second-half of a 3-2 victory.

The Blues have already downed Chesterfield and Plymouth in a Premier League-free run to date.

Ahead of the draw, here is how the FA Cup winners’ betting looks:

The FA Cup quarter-finals will take place on the weekend of Saturday, March 19, 2022.

TV channel: The draw will be broadcast live on ITV before the game between Everton and Boreham Wood.

Live stream: The draw will be shown on the ITV Hub website and app, as well as via the FA’s social media channels.