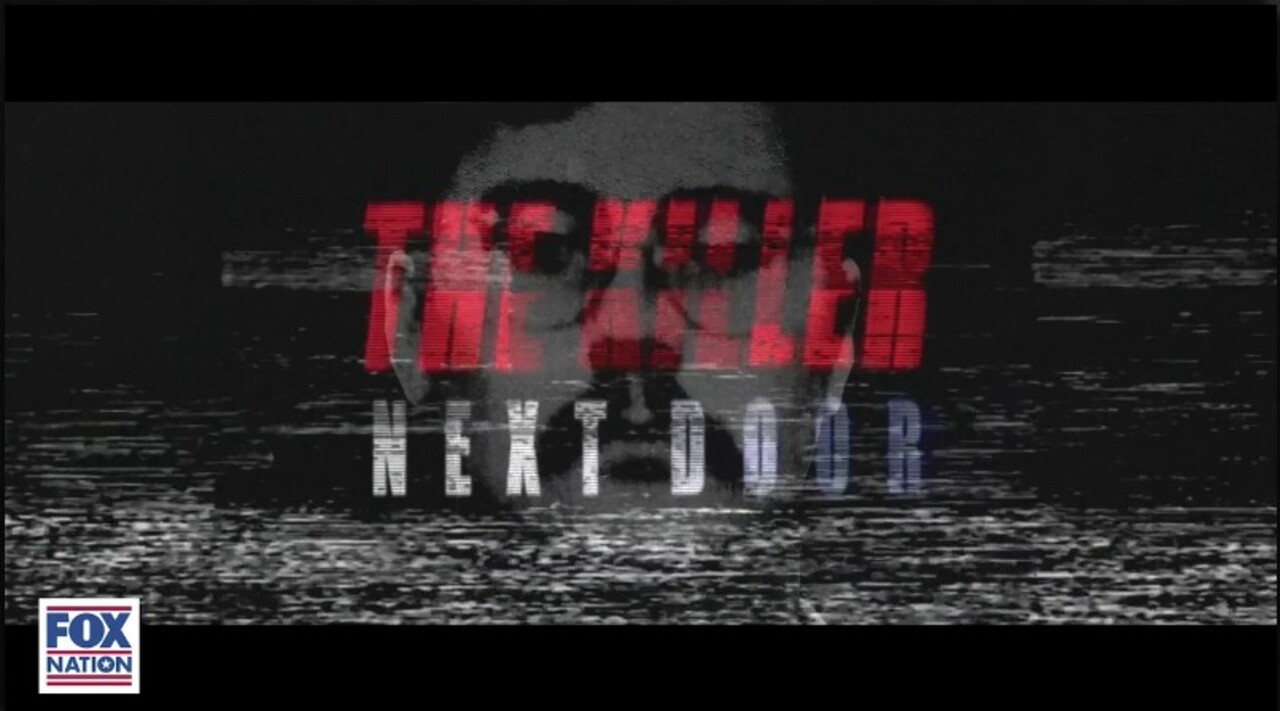 Programming Alert: Tune in to Fox News Channel Sunday and Fox Nation at 10 PM ET to catch “Killer Next Door”

Douglas, who was the architect of criminal profiling for the FBI, told Fox News there’s not a specific serial killer “look.”

“You can’t judge by someone’s appearance…there’s not a serial killer ‘look’ or a violent offender type of ‘look,’” Douglas said in an interview with Fox News Digital.

In the chilling five-episode series, “Killer Next Door,” Douglas discusses the worst serial killers, from the Co-ed Killer Edmund Kemper to the Killer Clown, John Wayne Gracy, and reveals what motivations led them to commit horrific crimes.

The first episode explores serial killer Ed Kemper, who had Santa Cruz, California on edge after snatching and murdering numerous women in the early 1970s.

Kemper was one of the first serial killers Douglas ever interviewed face-to-face for the FBI’s Behavioral Science Unit.

“The whole prison situation is very, very intimidating,” Douglas said of the interview. “I wasn’t scared of him…I already started doing an assessment, getting background information on him, and I knew his history.”

Douglas said that he was never on edge when sitting across from serial killers, but that he understood the need to control his emotions.

“No, not on edge…you have to just control your emotions…particularly their wise guys…They may be fearful, but then you can’t show [emotion],” he remarked.

5 THINGS TO WATCH IN OCTOBER ON FOX NATION

Douglas described the common themes and characteristics he would find among these profiled serial killers.

“Almost without exception…dysfunctional background. In the case of Gary, the father just berated him…You see this dysfunction early in childhood. Then you start seeing some acting out behaviors among them,” he noted.

After 50 long years of criminal profiling, the “Killer Next Door” host shared a few methods he’s used to uncovering some of the most prolific and skillful murderers of his time.

“You do the background yourself…so you kind of have an idea…At some point you will go back to the early childhood and let them know that you understand where they’re coming from,” Douglas said.

In addition, the former FBI special agent said when he interviews serial killers he attempts to be “on their side” during the investigation and chooses his words carefully in the interrogation.

After interviewing the murderers, Douglas stated the killers are paranoid but “enjoy” the interview process. They’re “proud” of what they’ve done and it gives them a chance to “relive the crime” in their heads during the discussion, he added.

Douglas was an FBI criminal profile for five decades and has worked on the most tragic cases one can imagine. Being a special agent for many years was “hazardous” to his health and eventually impacted Douglas’ family, as they would often see him in an unwell state. However, he said the job “consumed” his life and he couldn’t say no when people were asking for his help uncovering these murder cases.

At age 38, while working in Seattle, he said he collapsed in a hotel room and wasn’t found until three days later since he had a “Do Not Disturb” sign on his door. Douglas mentioned he was paralyzed and his right temporal lobe split. He was immediately taken to the hospital and was admitted into the Intensive Care Unit. It was a very “frightening” experience, Douglas noted.

Fox Nation programs are viewable on-demand and from your mobile device app, but only for Fox Nation subscribers. Go to Fox Nation to start a free trial and watch the extensive library from your favorite Fox News personalities.