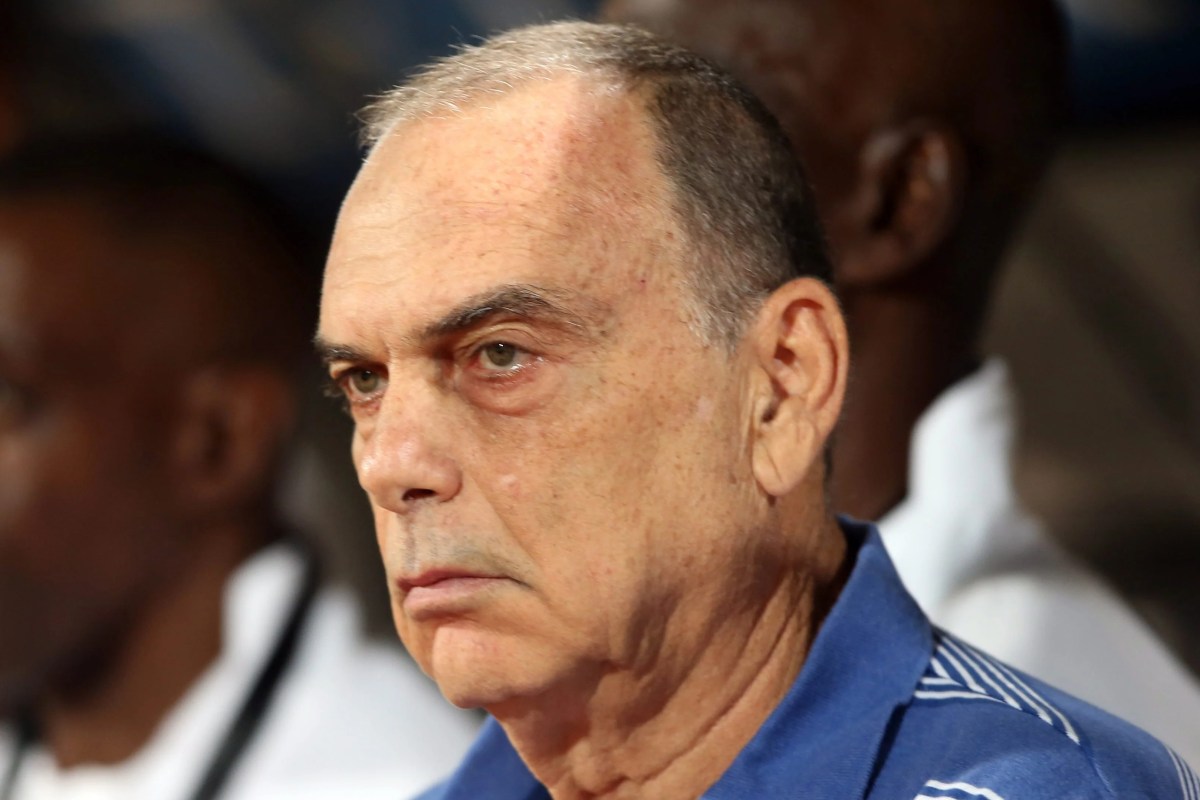 EX-CHELSEA manager Avram Grant tried to force himself on a schoolgirl and paid a soldier for sex after offering her a job, it is claimed.

Grant slammed the latest TV doc as “distorted and unbalanced” and said his relationships with women had  “always been conducted with respect and consent”.

Israel’s Channel 12 heard claims by a woman who says Grant tried to coax her into prostitution when she was 18 and still in high school.

She claimed Grant, now 67, formed a relationship with her and sent her pictures and messages.

When she asked him to stop, he told her “he had sent them by mistake,” she claimed according to Israeli newspaper Haaretz. 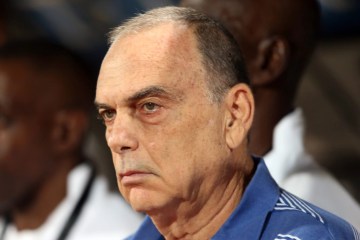 Grant then allegedly promised he would help her buy cannabis and arranged to meet her at a petrol station.

When she arrived he allegedly tried to force himself on her in his car, according to the documentary Hasifa (Exposure).

She said: “I hoped that it would simply end there, but I realised he wasn’t going to help me.”

“He remained in the same position, still grabbing at me. I pushed him away as much as I could, opened the door and ran.

“I didn’t look back. I got into my car and locked myself in and told myself it wasn’t happening now. I saw him go, he just drove away.”

Another woman alleged Grant drove her to a parking garage, said “let’s get down to business” and asked what she “was prepared to do for money”.

When she refused to have sex with him, he allegedly told her he would “compromise and settle for oral sex.”

In the end, she claims he forced himself on her in the car.

She said: “I got to the point where I was just looking up at the ceiling of the car – I wanted to look anywhere until it was over.”

A third woman claimed Grant had promised her job while she was serving in the army in Isreal.

Grant said in response: “Unfortunately, the Hasifa program has chosen for a second time now to show the public a distorted, unbalanced and unfair picture of my private life, ignoring evidence that was shown to it.

“Nevertheless, it is important for me to say: My relationships with women have always been conducted with respect and consent, and I never intended to hurt anyone.

“I’m sorry with all my heart if anyone was hurt by me and I regret it.”

Former Israel national team coach Grant shot to fame in 2007 when he was hired as Chelsea boss by Russian billionaire Roman Abramovich.

He led them to the Champions League final but was sacked, and went on to manage West Ham and Portsmouth.

While at Pompey The Sun caught Grant visiting a brothel in 2010.

At the time Grant, who wore a Portsmouth tracksuit for his visit, denied doing anything wrong and said: “I got the massage from a rather old woman.

“I wish they would publish some pictures of her because she was so old it is obvious she is not a hooker.”

In January this year, Channel 12 aired allegations by a string of women accusing Grant of stripping naked in a business meeting, forcibly kissing them and demanding intercourse.

The accusers were all high profile models and journalists – whose identities were obscured in the broadcast.

One woman, who is 43 years younger than Grant, told how she “froze” in terror when he took her hand and placed it on his groin area.

After rebuffing his demands for sex she stayed the night in his flat only to wake the next morning to find him standing before her naked.

Another woman who was a successful model said she met him in London on a match day for career advice only for him to take all his clothes off and lie on a bed.

She sobbed: “I met him for work because I was told he knows many people and he can help me and he knows very important modelling and sports agents.

“He went into my room and we had small talk and then out of nowhere he took his clothes off, lay on the bed and started talking to me.

“He said: ‘Let’s have sex’ repeatedly and mentioned the name of the agent like he was hinting it may harm my career if I won’t sleep with him.

“I said again and again no. I tried to leave but he stood in the door and kept saying ‘come on’.

“There was no physical force but I felt locked in. At one point I just wanted to get it over and to get away, so he could finish and I would be over with it.

“After it I wanted to vomit, his saliva, his smell, I just wanted to wash it.

“It broke me apart. That incident cut my dream.”

After the first documentary Grant said: “Anyone who has felt uncomfortable or hurt by me, I regret it and apologise from the bottom of my heart.”

But he added: “I have never and I would never force myself on and be physically aggressive towards a woman. Or to anyone.

“Any sexual relationship I have had with a woman has been consensual.”

It said: “Given the nature of the allegations being made, Fifa’s ethics committee will look into the matter,.

“When it comes to misconduct and abuse in football, we wish to reiterate that Fifa takes any allegations reported to it very seriously.”