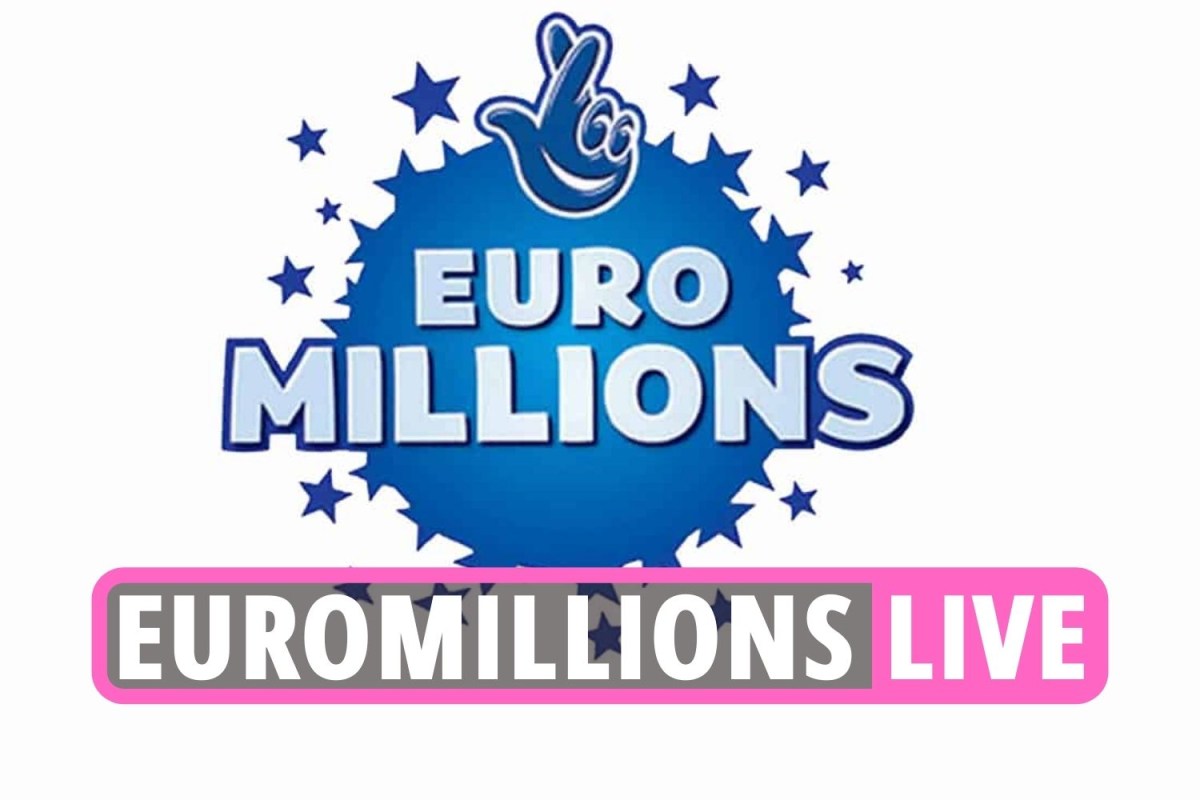 Dave and Angela Dawes couldn’t believe their luck when they scooped a incredible £101,203,600.

And shift supervisor Dave and his charity volunteer wife Angela, from Wisbech in Cambridgeshire, ensured they shared the love with their nearest and dearest.

The pair are reported to have handed out £30million to their family and closest friends, while also setting up a charity.

Treating themselves, the pair bought a £4 million home, Socknersh Manor, in Burwash, East Sussex – previously owned by the likes of Tom Jones and Engelbert Humperdinck.

However, they went through hell last year when they were tied up and robbed by a gang at their luxury home.

The robbers fled with jewellery and around £20,000 cash in the couple’s Range Rover. They later beefed up security at their home to protect themselves.