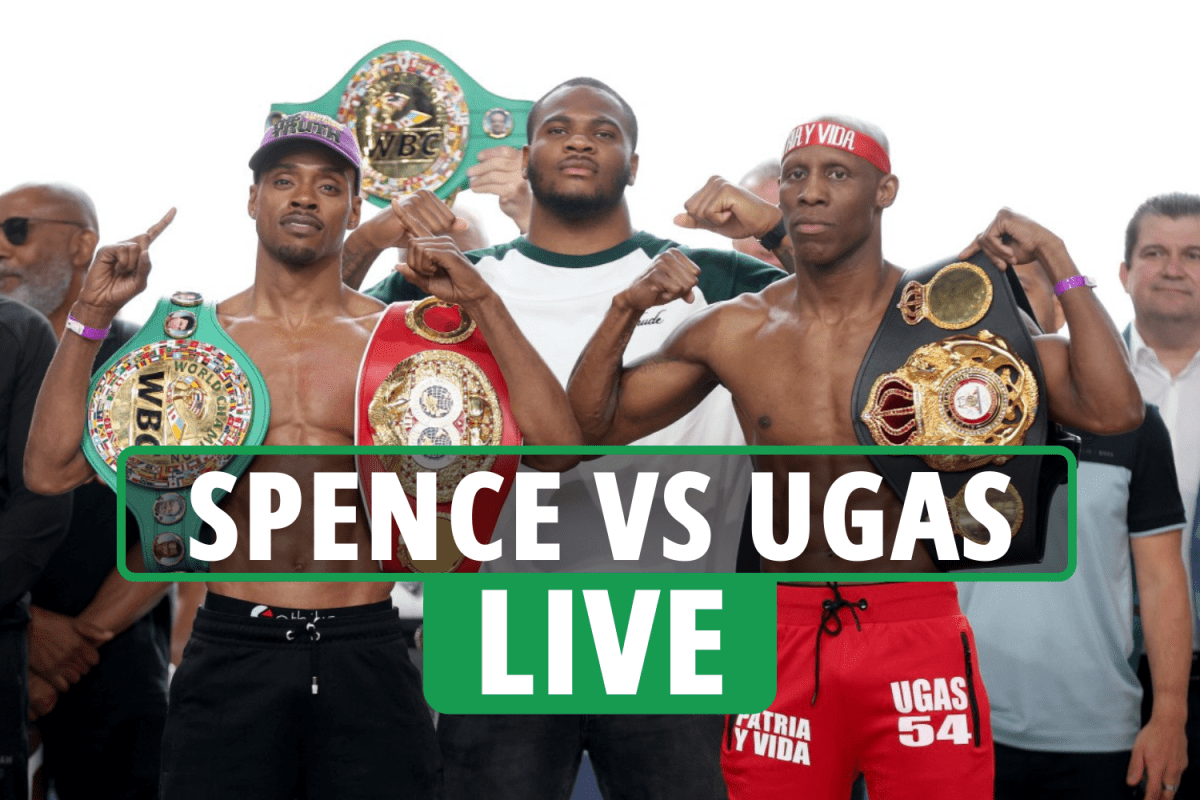 Spence’s journey back to redemption

Errol Spence unified his IBF title with the WBC version in August 2019 by beating Shawn Porter in a 12-round thriller.

But a month later, he was left lucky to live after flipping his Ferrari while intoxicated at 3am in the morning.

After miraculously recovering, he snubbed a warm-up and instead beat Danny Garcia on points which earned him a super-fight with Manny Pacquiao.

But disaster struck once more as Spence suffered a retina injury in sparring and forfeited a potentially career-defining night.

The unbeaten American underwent successful surgery and for the second time avoided an early and enforced retirement.

But Yordenis Ugas would instead replace him and beat Pacquiao sending the Filipino icon into retirement.

And ahead of their title fight, for different reasons it leaves both knowing the opportunity is there to be taken.

Spence said: “You never know what can happen, anything can happen.

“It’s about taking these opportunities by the ear, just like Ugas, he took the opportunity when he was offered the Pacquiao fight.

“He jumped on it and he made good of the opportunity. It’s just like me man, I get this opportunity with Ugas to seize another belt, I’m definitely going to take it.

“I’m not willing to take any tune-up fight with somebody that’s not at the top of the welterweight division.”