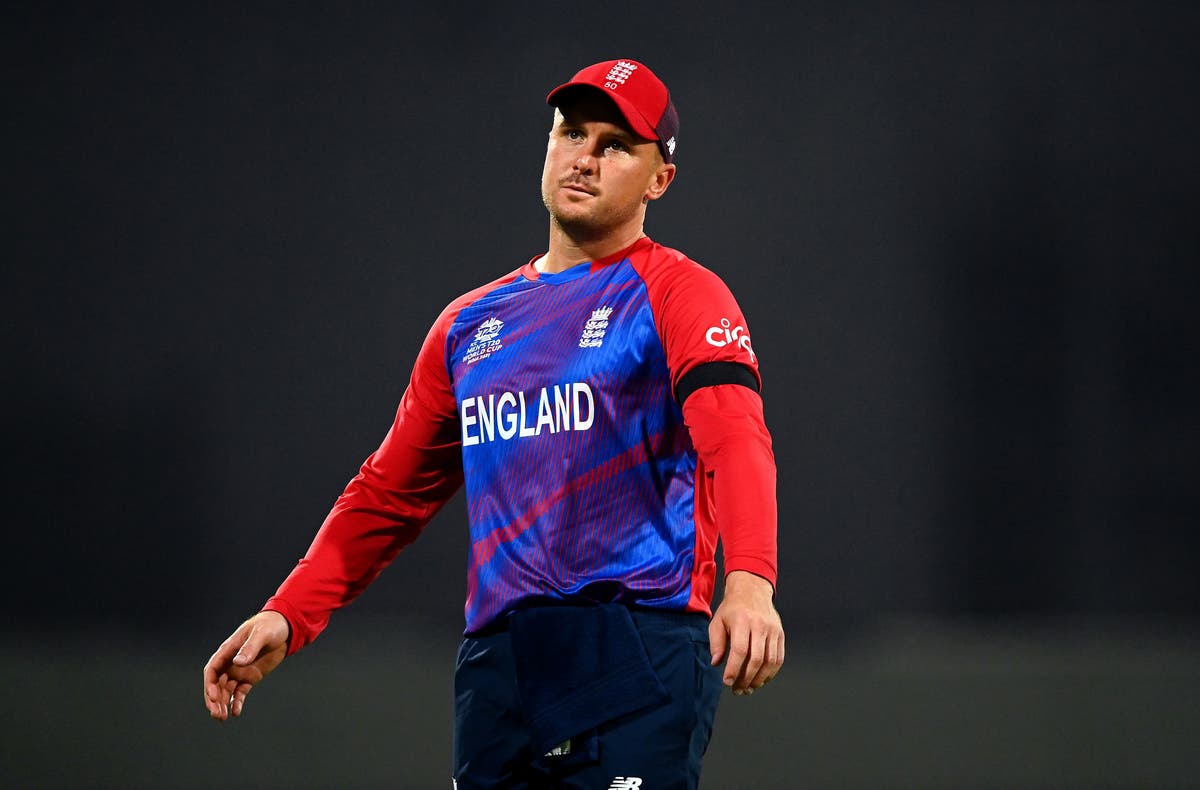 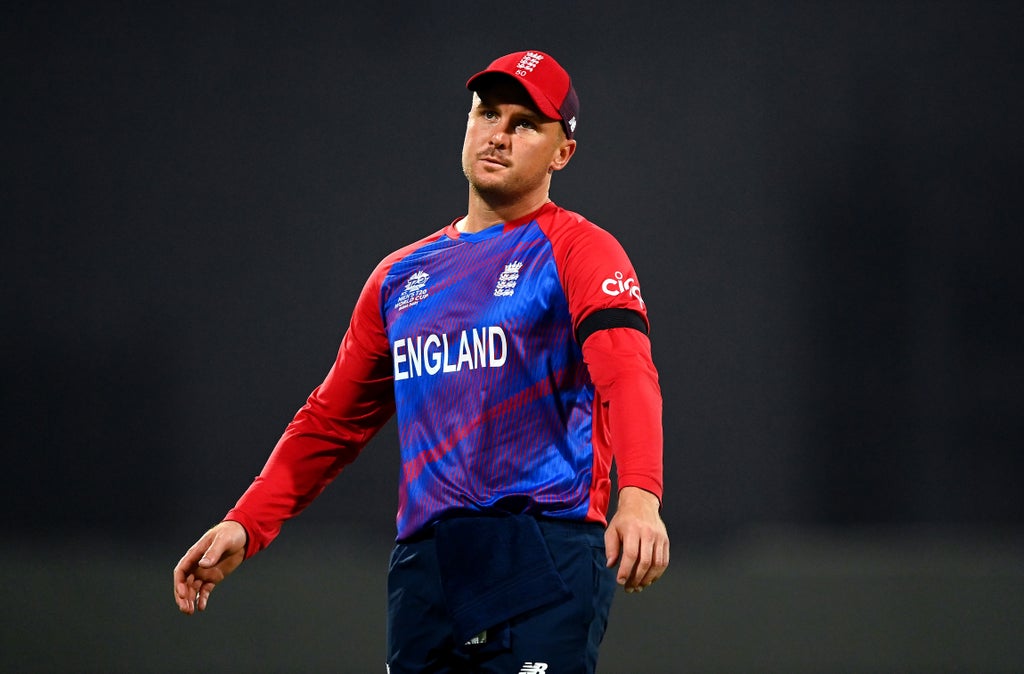 The ban will apply to two international matches, but has been suspended by 12 months “dependent on good behaviour”.

Roy admitted a charge of “conducting himself in a manner which may be prejudicial to the interests of cricket or which may bring the game of cricket, the ECB and himself into disrepute” but the statement confirming the disciplinary action offered no explanation as to the offence in question.

The 31-year-old had already announced his intention to take a short break from the game, pulling out of the Indian Premier League.

In a statement on the Surrey website announcing that decision, Roy said: “After more than two years living under Covid restrictions and in a number of bubbles, I feel now is the right time to be with my wife and young children.”