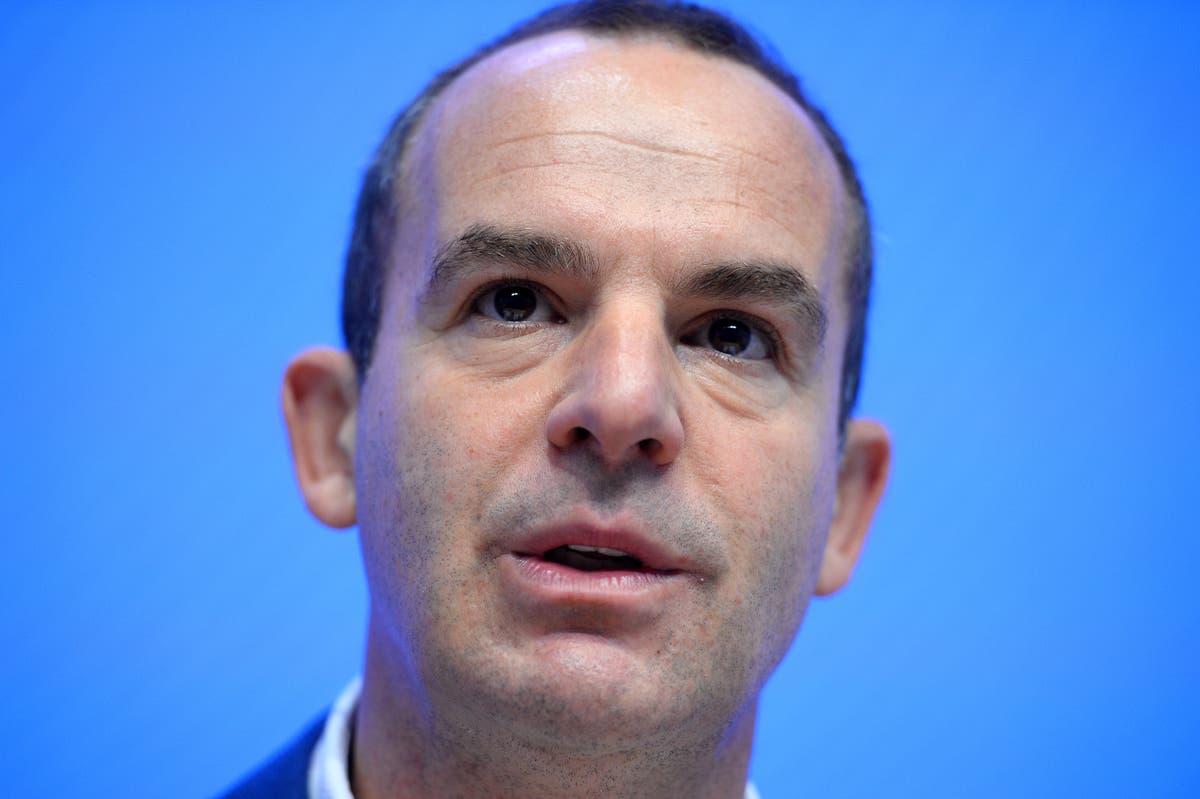 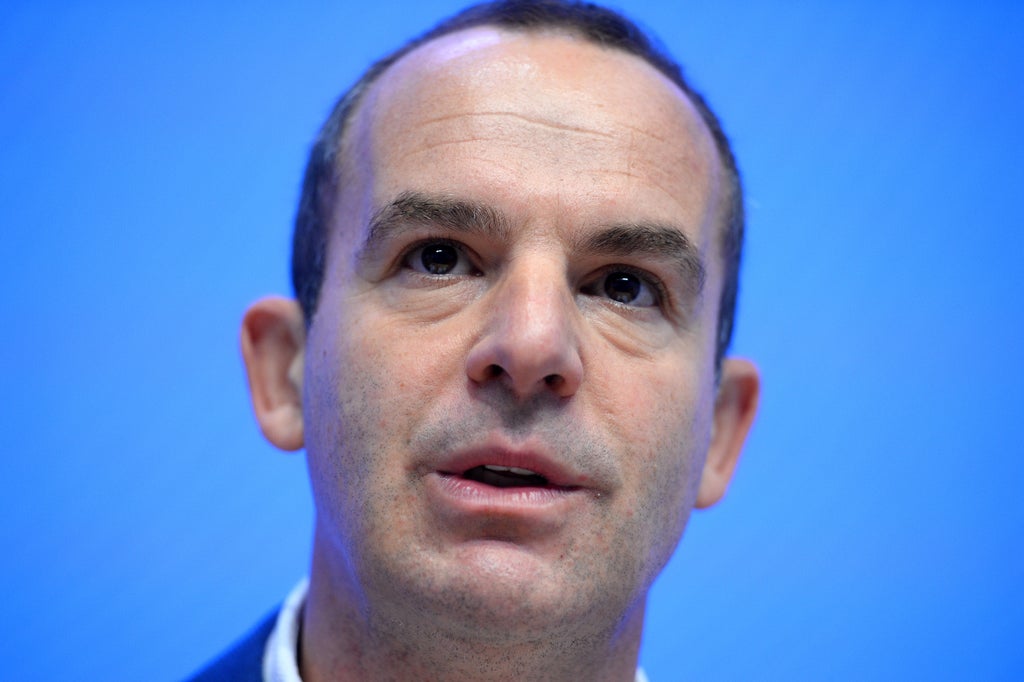 Even customers whose accounts are in credit were in some cases seeing their direct debit payments double, he told the Business, Energy and Industrial Strategy Committee on Tuesday.

“There is no reason to double someone’s direct debit when they’re in credit and the price cap is going up 54 per cent,” he said.

“That’s not mathematically sound and it’s a breach of licence conditions.

“I have been very concerned that a number of companies are doing it to improve their cash-flow situation at the expense of their customers, and I would like to see the regulator crack down on that quite substantially.”

The price cap, which is the maximum amount a utility company can charge a customer per unit of energy, is increasing by almost £700 next month.

The 54 per cent hike will send bills soaring amid a cost-of-living crisis.

Gillian Cooper, head of energy policy at Citizens Advice, told the committee that the Government’s current energy bill support measures are “insufficient for the scale of the crisis we’re facing”

She called for benefits to reflect the inflation rate, more targeted support for households on the lowest incomes, increased eligibility for the Warm Home grant, expanding the energy rebate and delaying people having to pay it back.

“We have to recognise that there are millions of households that are simply unable to cope with the energy bill increases that we’re going to see this year,” she said.

She added: “Without further support we’re heading towards a crisis where a significant proportion of the population cannot afford to keep safe and warm in their home.

“That is going to drive up the cost of other public services, because when you live in a cold home you’re more likely to suffer ill health and that will increase the demands on NHS services.

“Children living in cold homes cannot thrive and they’re going to struggle to concentrate in school. So we do need the Government to bring forward more support to help with this crisis.”