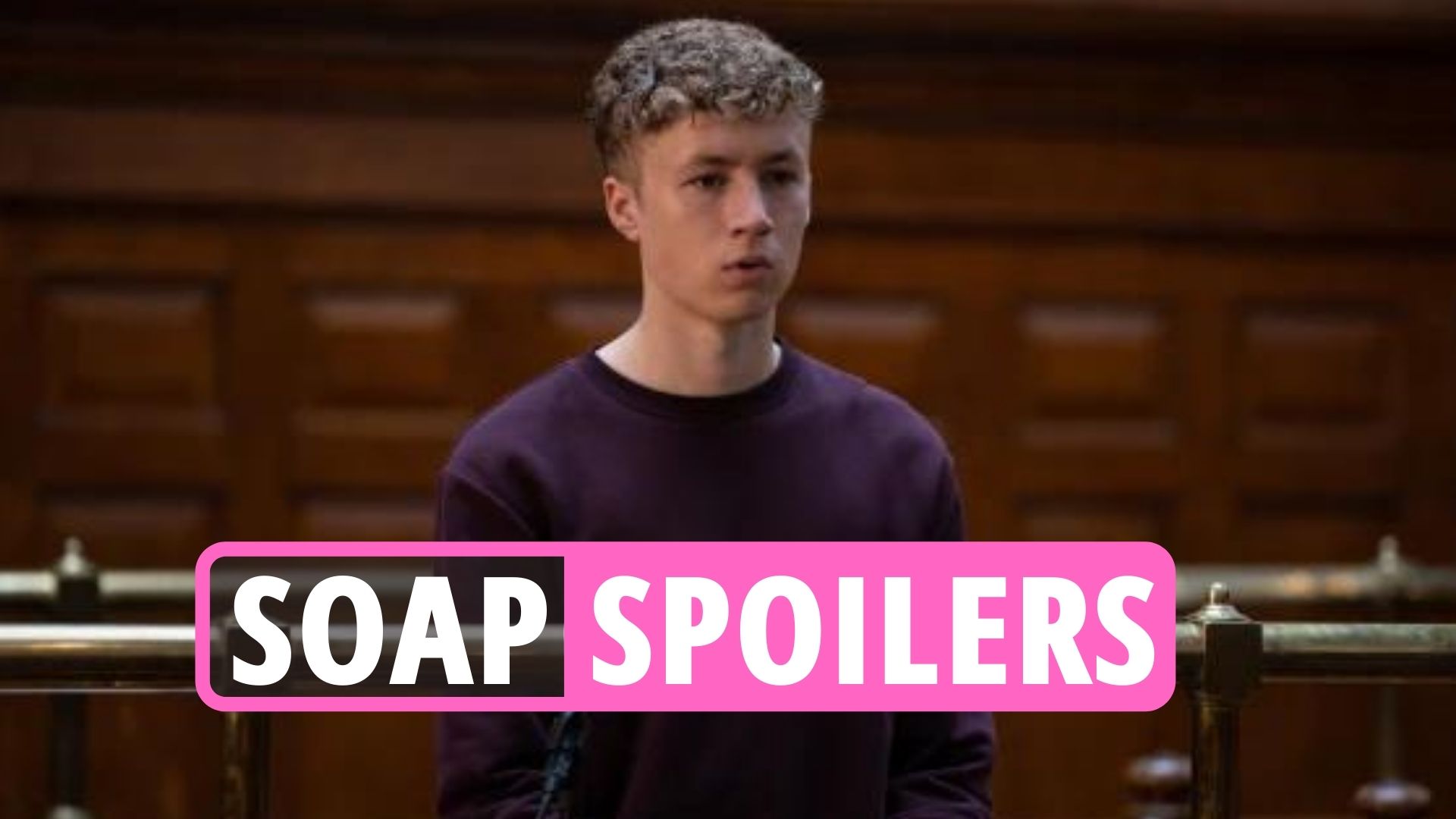 The ordeal came to a crescendo on the ITV soap last week, when Chloe (Jessie Elland) found a folder full of evidence that proved she was being followed Noah (Jack Downham).

Woolpack landlady Charity caught the lad trying to hold Chloe Harris (Jessie Elland) hostage in their home after developing an unhealthy obsession with her and stalking her for weeks.

Chloe also discovered Noah had been following her via a drone and tracker on her phone.

Noah faces years behind bars – but he doesn’t think he’s done anything wrong.

In fact he’s planning to plead not guilty – leading to more tensions between Noah and mum Charity.