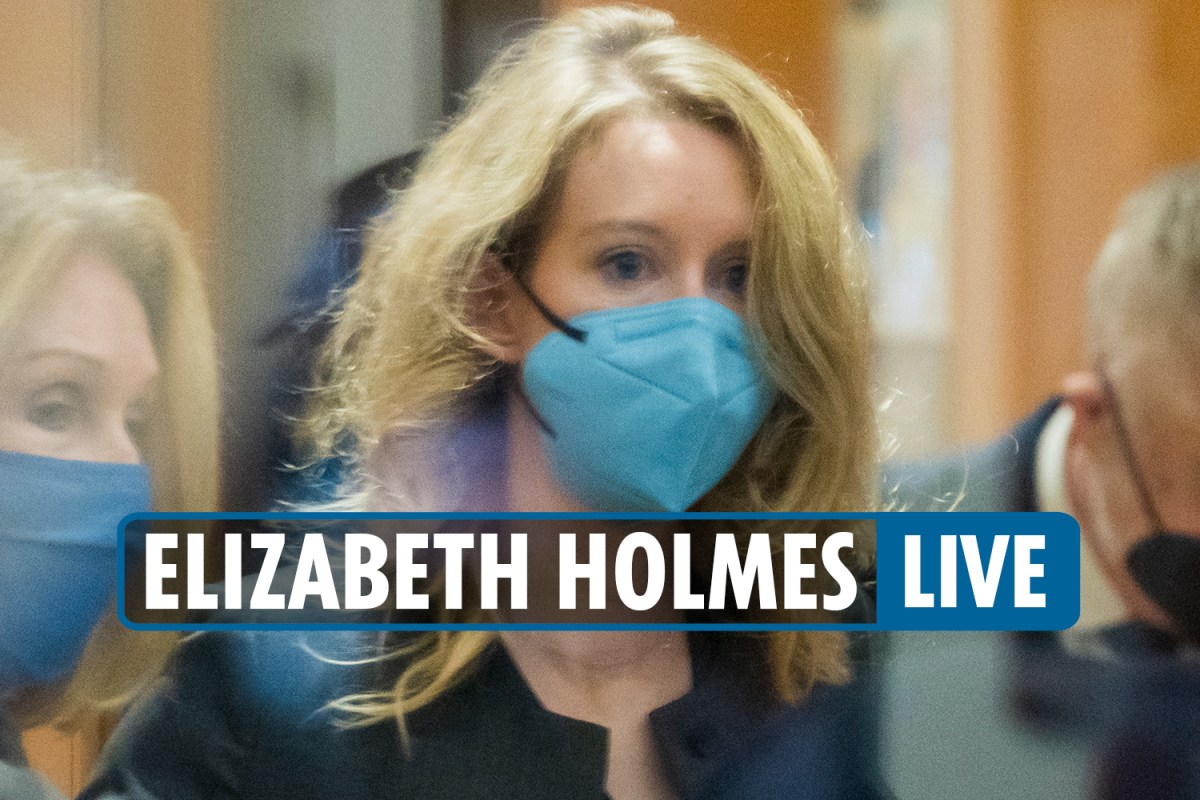 ELIZABETH Holmes was seen leaving a California courtroom after being found guilty of defrauding Theranos investors on Monday, January 3, 2022.

The 37-year-old was found guilty of conspiracy to defraud investors; wire fraud of Brian Grossman worth $38million; wire fraud of the DeVos family worth $100million; and wire fraud of former Cravath attorney Dan Mosley worth $6million.

Holmes — who was previously charged with fraud by taking more than $700million from investors while advertising a false product — faces up to 20 years in federal prison, in addition to a $250,000 fine and restitution for each wire fraud and conspiracy count.

Theranos, a Silicon Valley biotech company, had claimed to have created groundbreaking medical testing equipment, but after years of hype and billions of dollars later the diagnostics company’s miracle machines allegedly did not work.

Prosecutors alleged Holmes knew it, yet continued to lie to investors so she could raise more than $700million.