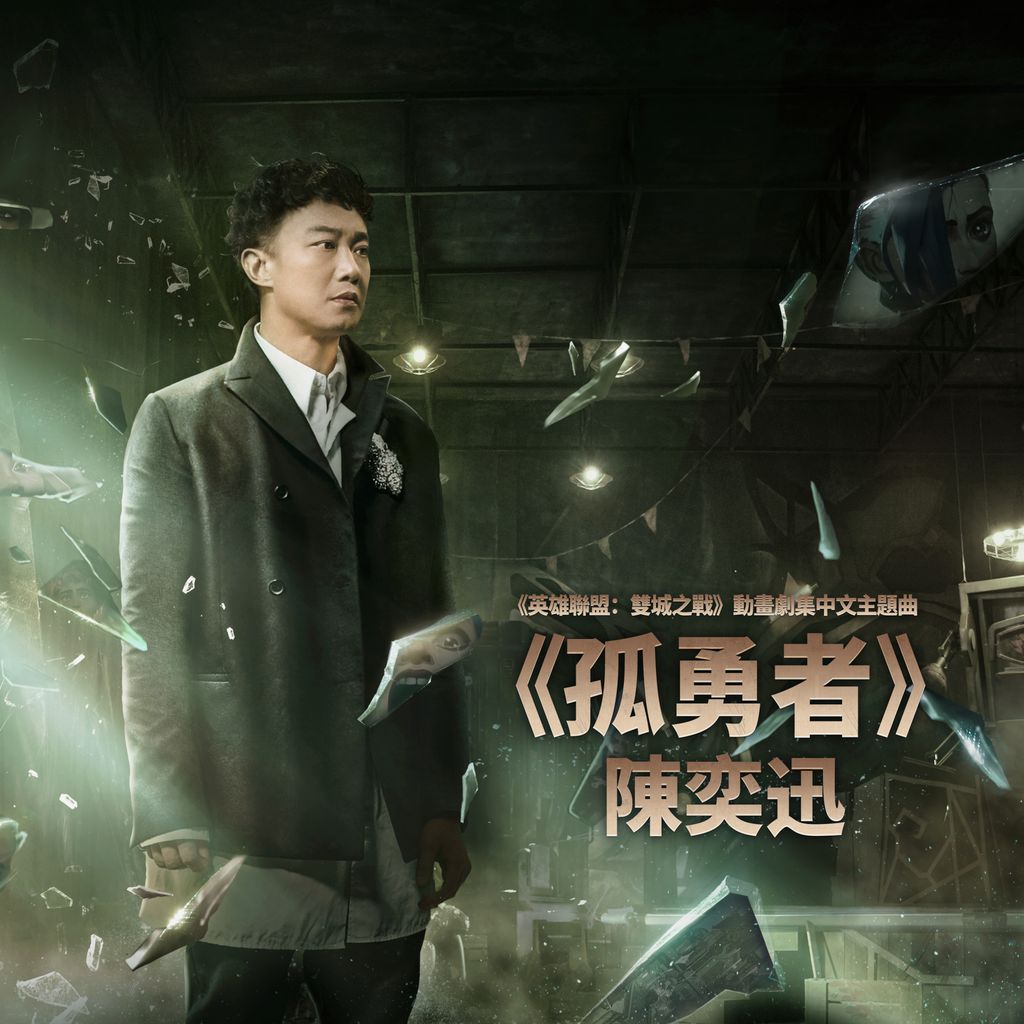 The new single “Warrior of the Darkness” tells the conflicts of Piltover and Zuan in the show’s fictional universe.

Fans of the hugely popular online battle arena game League of Legends know the name Arcane, the animated series set in the game’s fictional universe. The series focuses on sisters Vi and Jinx, expanding the lore of the game beyond the mayhem of the arena.

Arcane has been a hit for League players and casual fans around the globe, earning high marks from fans and critics across Rotten Tomatoes, IMDB and elsewhere.

The show’s theme “Enemy” by Imagine Dragons and JID has also been positively received, but Chinese fans received a special surprise — Hong Kong megastar Eason Chan released a new single, “Warrior of the Darkness”, with lyrics by Tang Tian, for the Chinese version of the series. Through his powerful and signature vocals, Chan tells the stories of the conflicts between the cities of Piltover and Zuan through the eyes of the lonely heroes and “forgotten souls” on both sides of the battle.

“Warrior of the Darkness” is available on all music streaming platforms now.