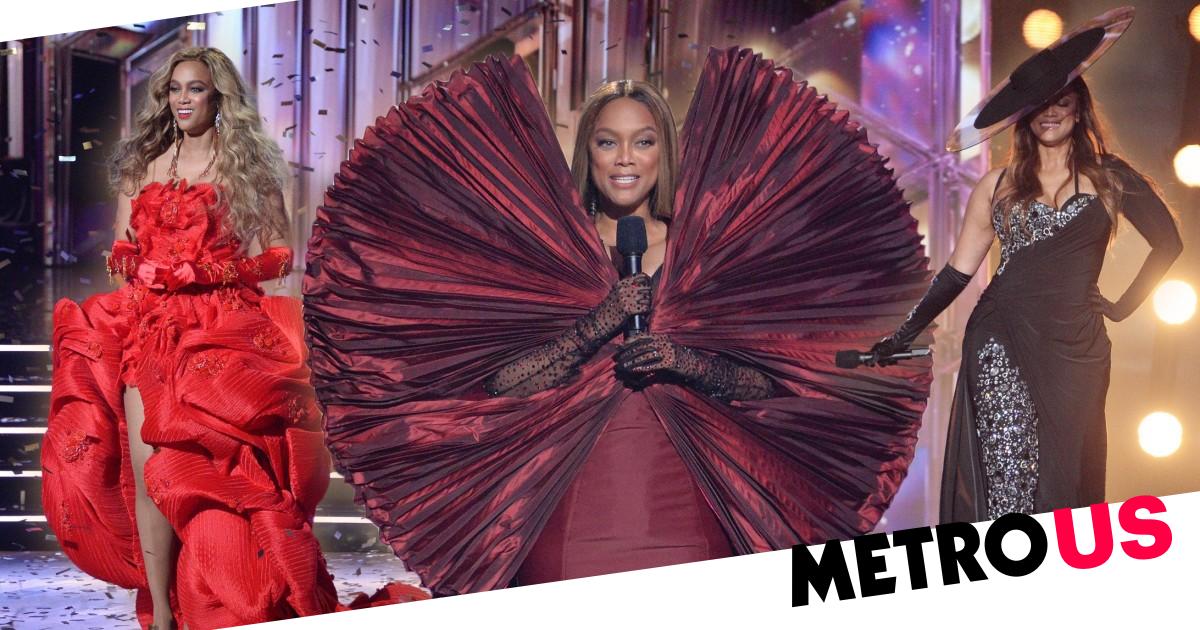 Tyra Banks has had a rocky time as the new host of Dancing With The Stars, however, her mistakes haven’t caused unrepairable damage to her brand, a reputation expert has said.

The former America’s Next Top Model host has seen herself coming under fire from fans week after week since taking over from Tom Bergeron and Erin Andrews last year.

Indeed, she’s constantly faced backlash due to a series of on-air mistakes and her outlandish styling choices – which viewers do not seem to enjoy.

However, crisis and PR expert Eric Schiffer tells Metro.co.uk that the supermodel’s brand hasn’t taken too much of a hit despite the bad headlines.

‘Tyra won’t face significant damage to her brand for her on-air malfunctions,’ he explained. ‘Many may view her hosting acts questionable, yet Dancing with the Stars has seen growth this season and remains a top show for the ABC Network.’

Schiffer, who is chairman of Los Angeles-based firm Reputation Management Consultants, added: ‘Tyra’s choices are on the higher stakes but not nuclear.’

As her second season hosting the show continues, the star managed to power through slip-ups with more ease.

Something that contestants and professional dancers have been quick to praise amid the ongoing backlash.

Former contestant Olivia Jade recently defended the star and stated: ‘I think she has been doing great. I love Tyra.

‘I think she slays her walk, she comes out there and she is killing it. I really love her and I have nothing but good things to say.’

Dancer Cheryl Burke added: ‘I thought tonight she definitely stood out to me in a good way, she has been very sweet and supportive, she’s also developed relationships with all of us and I think that is very important to have that personal connection.

‘She looked gorgeous tonight and she has definitely found her own stride with the show… So I think she is doing great.’

Dancing With the Stars continues on ABC in the US.


MORE : Dancing With The Stars: Tyra Banks to return as host in season 30 despite backlash


MORE : Dancing With The Stars: Host Tyra Banks roasted over eccentric outfit as fans compare her to Jurassic Park dinosaur