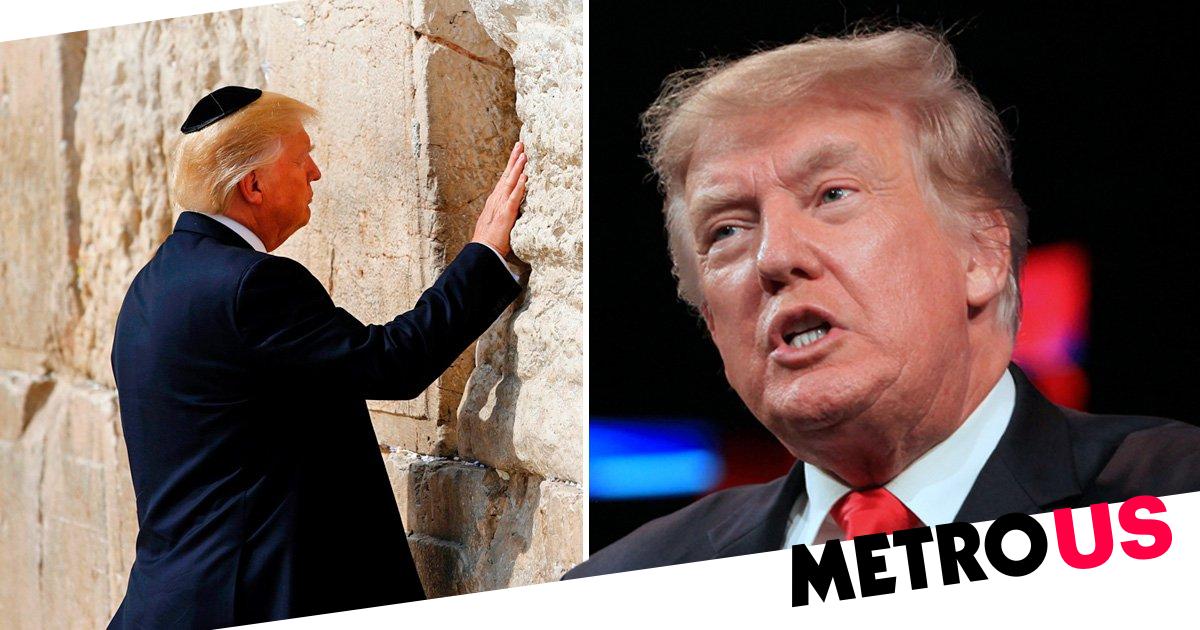 Trump made the remarks in a sit-down interview with Israeli journalist Barak Ravid earlier this year, with parts that aired on the podcast Unholy: Two Jews on the News on Friday.

He went on to claim that ‘Israel had absolute power over Congress’ but ‘today I think it’s the exact opposite and I think (ex-President Barack) Obama and (President Joe) Biden did that’.

Trump concluded by bringing up an influential newspaper.

They were the latest controversial comments that Trump has made about Jewish Americans – though his eldest daughter Ivanka Trump converted to Orthodox Judaism to marry Jared Kushner.

While still president in 2019, Trump said Jews who vote for Democrats are ‘being very disloyal to Israel’.

Trump’s new remarks as Republican Congress members continue to criticize Democrats who scrutinize Israel’s policies toward Palestinians and increasingly support the rights of the latter.

In the interview with Ravid, Trump also said that he has not spoken to former Israeli Prime Minister Benjamin Netanyahu since he congratulated Biden on winning the 2020 presidential election.