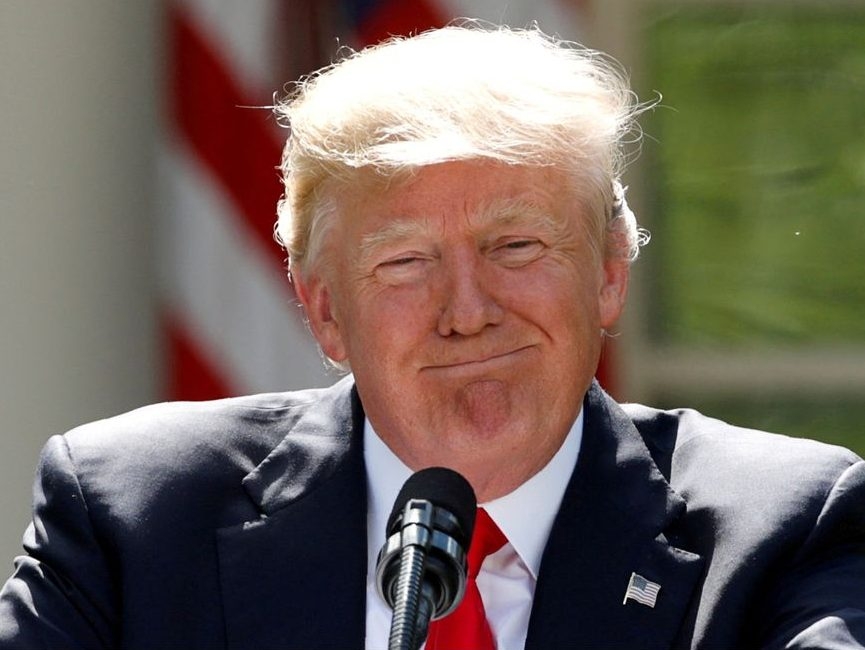 Subpoenas to the Trumps from the office of Attorney General Letitia James were disclosed in a Monday filing with a New York state court in Manhattan.

Donald Trump has also been subpoenaed to testify under oath.

Lawyers for the family late Monday asked a judge who has overseen disputes related to the probe to quash James’ “unprecedented and unconstitutional” bid for their testimony.

Alternatively, they asked the judge to block the subpoenas until Manhattan’s district attorney finishes a related criminal probe that James joined last May.

James’ subpoenas reflect an escalation of her nearly three-year probe into whether the Trump Organization fraudulently inflated the values of its real estate holdings to obtain bank loans, and reduced their values to lower its tax bills.

The probe has focused on properties including the Seven Springs Estate in Westchester County, New York, a downtown Manhattan office building, the Trump National Golf Club in Los Angeles and the Trump International Hotel and Tower in Chicago.

Alina Habba, a lawyer for Donald Trump, in an emailed statement accused James, a Democrat, of having “weaponized her office” through a “political witch hunt” that violates the former Republican president’s constitutional rights.

“Her actions are a threat to our democracy and I plan to hold her accountable to the fullest extent,” Habba said.

Another adult son of Donald Trump, Eric Trump, was questioned by James’ office in October 2020.

Donald Trump turned over the Trump Organization to his adult sons and the company’s longtime chief financial officer, Allen Weisselberg, when he became president in 2017.

Ivanka Trump also worked for the Trump Organization, before serving in the White House as a senior adviser.

Weisselberg and the company pleaded not guilty in that probe in July to charges they ran what a prosecutor called a “sweeping and audacious” tax fraud in which company executives were awarded “off-the-books” benefits over 15 years.

In their Monday court filing, lawyers for the Trumps accused James of trying to circumvent the grand jury process by obtaining testimony in her civil probe that could be used against the family in the criminal probe.

“The subpoenas are an obvious improper end-run around the rules,” the lawyers wrote.

James responded by accusing the Trumps of continually employing “delay tactics” to impede her probe, and that “despite their names” they must follow the same rules as everyone else.

“Our investigation will continue undeterred,” she pledged.

Bragg was sworn in on Saturday as district attorney to succeed fellow Democrat Cyrus Vance, who led that office for 12 years and began his probe in 2018.

Last month, Bragg told CNN that he plans to be personally involved in the criminal probe, and wanted his top lawyers on the case to stay on.

Donald Trump and the Trump Organization separately sued James in December in federal court in Albany, the state capital, to halt her civil probe.

They accused her of trying to “harass, intimidate, and retaliate against a private citizen who she views as a political opponent.”

Donald Trump and his adult children have not been accused of criminal wrongdoing, and James cannot file criminal charges because her probe is civil.