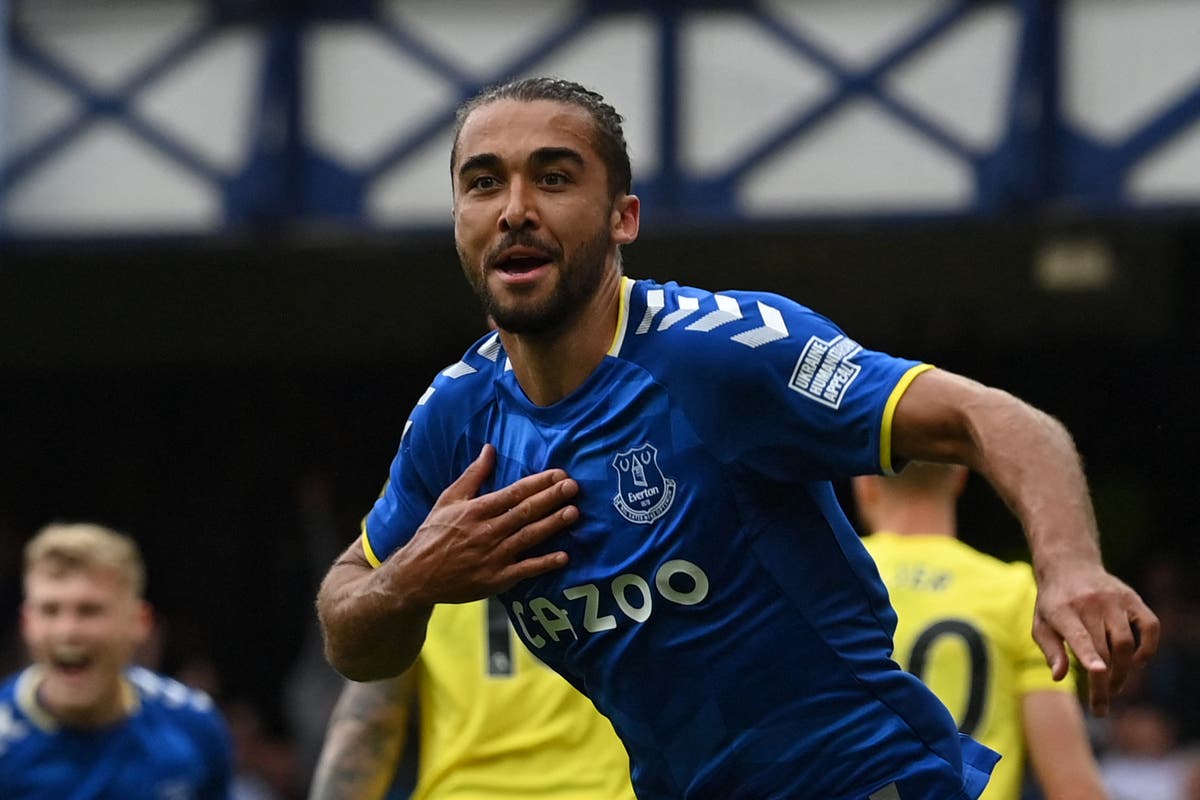 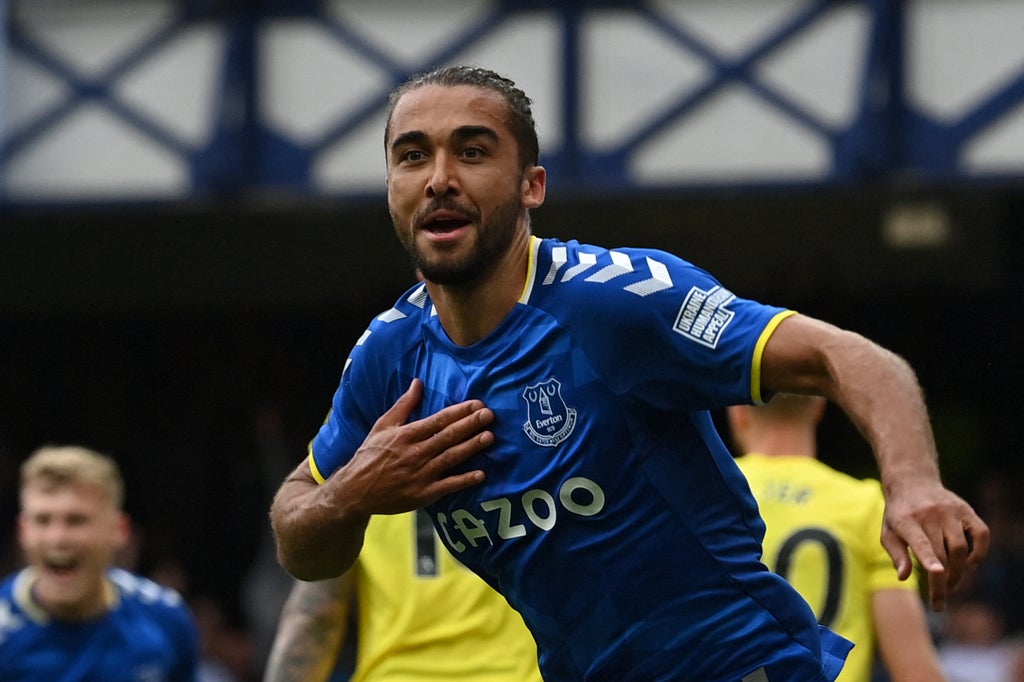 ominic Calvert-Lewin has revealed the mental health struggles he has been dealing with this season as he urged those in a similar situation not to stay quiet.

The Everton strike has had to contend with a frustrating campaign, with injury problems limiting his involvement this season and forcing him to spend large periods out of action.

In an incredibly honest social media post, Calvert-Lewin opened up on the personal battles he has faced and how important confiding in those close to him has been for his mental wellbeing.

He posted on Instagram: “One thing I learned this season is that everyone in whatever walk of life is fighting battles you know nothing about, and there is no shame in finding someone to talk to and being open and honest with yourself about how you really feel.

“To all the young kings suppressing emotion I advise you to talk, to a friend, family member or someone that will listen, talking saved my life.

“It will make you realise things are never as bad as they seem, and you’ll discover that the paradox of true strength is being able to face your weaknesses.”

Calvert-Lewin played in the first three games of the season before a fractured toe kept him out for four months, leaving him watching on as Everton were dragged into a relegation battle.

The 25-year-old scored the goal that secured the Toffees’ survival, a winner against Crystal Palace in the penulimate game of the season, and he paid tribute to the support from the Everton fans that helped drag the team over the line.

“First of all thank you to you fans for sticking by us this season and for continuing to inspire us right until the last day of the season,” Calvert-Lewin said.

“The main goal became to stay in the Premier League and I don’t believe that would have happened without your unbelievable support.

“On a personal note I have had to dig deep within myself at times this season and have endured some of the most difficult times of my career and my life to date. The love and support helped carry me through.”