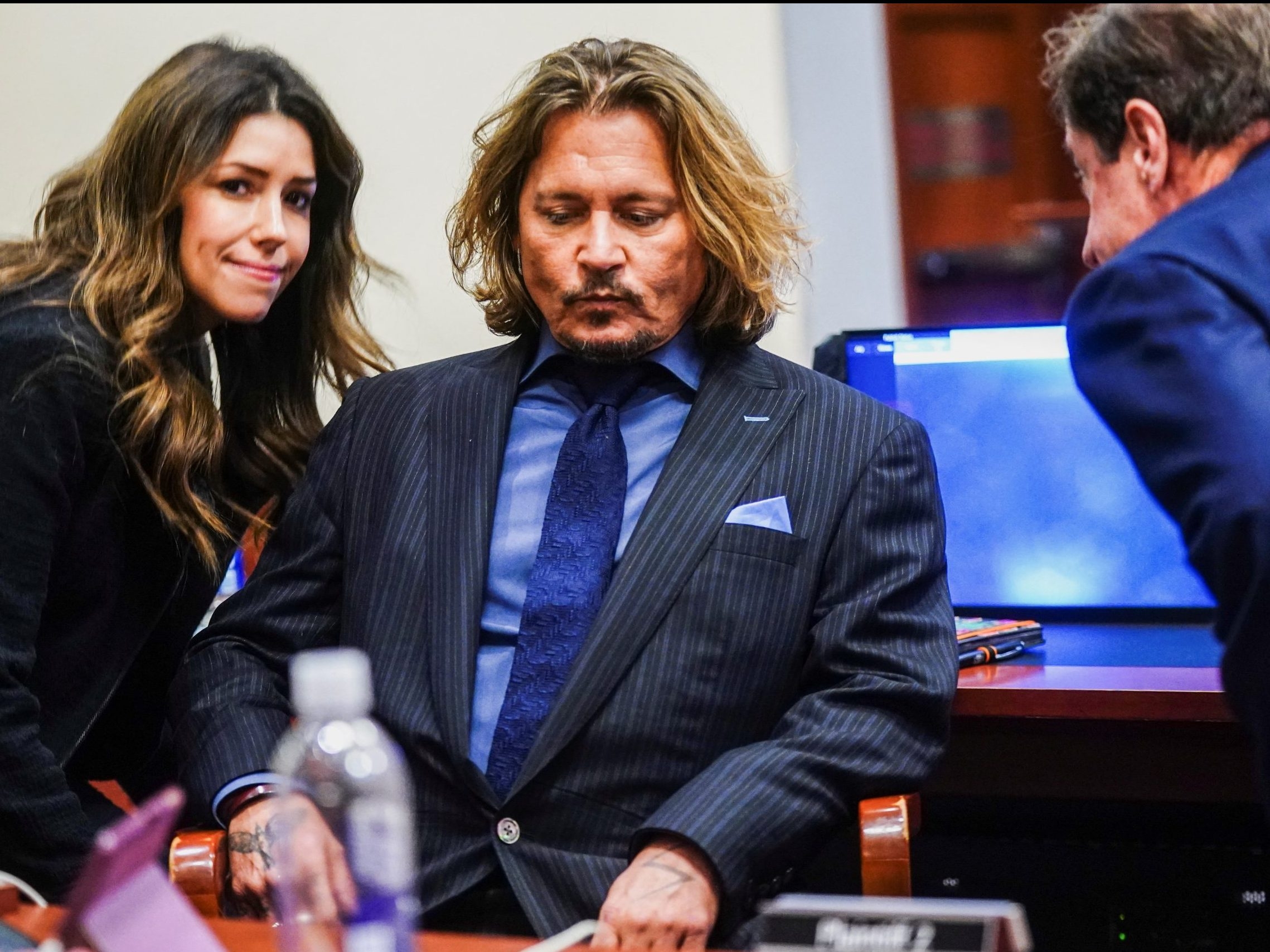 Johnny Depp and Amber Heard’s marriage ended in “mutual abuse,” according to a therapist.

The former couple are in court in Fairfax, Virginia, in a multi-million dollar trial after Johnny sued Amber for $50 million for defamation after she wrote a piece for The Washington Post newspaper, in which she described herself as a victim of domestic violence, but the 35-year-old actress didn’t name the Fantastic Beasts star, 58, so she has countersued for $100 million.

In sessions without Depp present, Dr. Laurel Anderson said via a video testimony: “It was a point of pride to her, if she felt disrespected, to initiate a fight. If he was going to leave her to de-escalate from the fight, she would strike him to keep him there, she would rather be in a fight than have him leave.”

The clinical psychologist went on to claim that Amber had a “jack hammer style of talking” and that Johnny had “trouble” keeping up with her.

She continued: “Ms. Heard had a jackhammer style of talking. She was very amped up. He had trouble talking at a similar pace. He was cut off a lot.”

Anderson went on to testify that the Edward Scissorhands star had been “well controlled” for years before he met Amber back in 2012 – acknowledging that both he and Amber have a history of domestic violence in their families – and that Johnny was “triggered” during his marriage to Amber.

She is quoted by the BBC as saying: “With Ms. Heard, he was triggered. They engaged in what I saw as mutual abuse.”

However, a spokesman for Johnny vehemently denied the claims.

They said: “These fictitious claims were never made at the onset of Amber’s allegations in 2016, and only advantageously surfaced years later once she was sued for defamation after noting in her op-ed that she was a victim of ‘sexual violence.’”