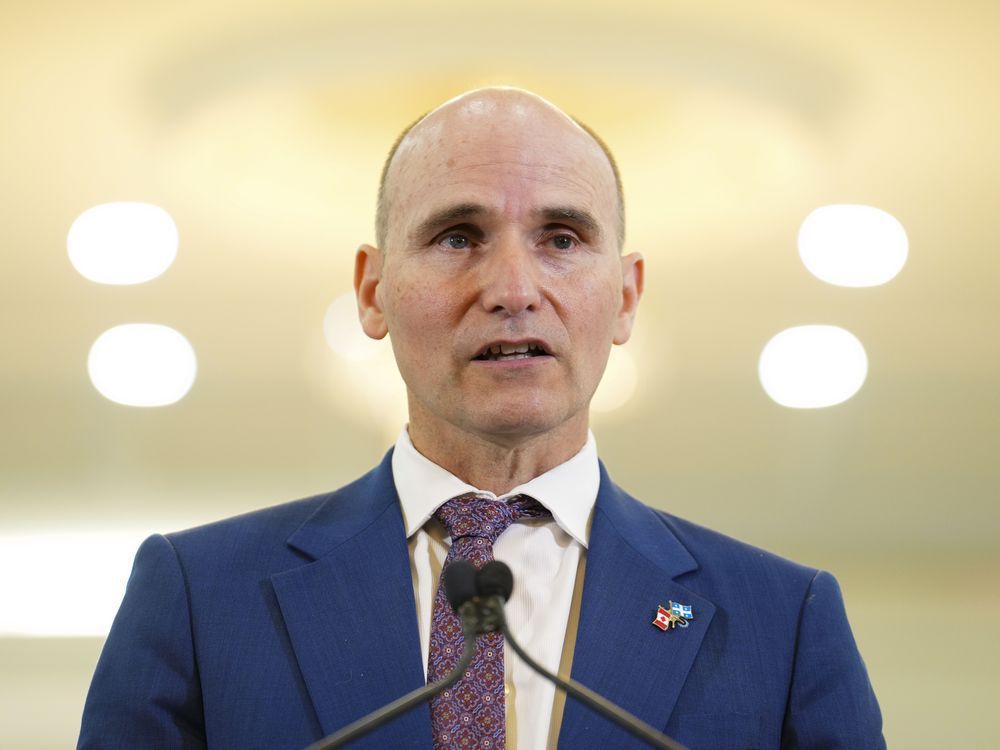 OTTAWA — Health Minister Jean-Yves Duclos says he’s confident the federal government will be able to set up its proposed dental-care program by the end of the year, though his department has not yet settled on a model or begun formal talks with the provinces.

As part of a confidence and supply deal with the NDP to avoid an election until 2025, the Liberals pledged to launch a federal dental-care program for low- and middle-income kids before the end of the year and aim to expand its eligibility over the next several years.

Duclos admits the timeline is tight, but says Health Canada is making every possible effort to stay on track and he is confident the government will make the deadline.

Dental care traditionally falls within the realm of the provinces and they, along with several stakeholder groups, have urged Ottawa to simply transfer the money to existing health systems to manage the program.

Several provinces say they have not yet had any formal talks with the federal government yet, even though the deadline in the Liberal-NDP agreement is now less than six months away.

The Denturist Association of Canada says the federal government should develop a stand-alone insurance program but warned the Liberals to be realistic about the time it will take to get it right.

This report by The Canadian Press was first published July 12, 2022.