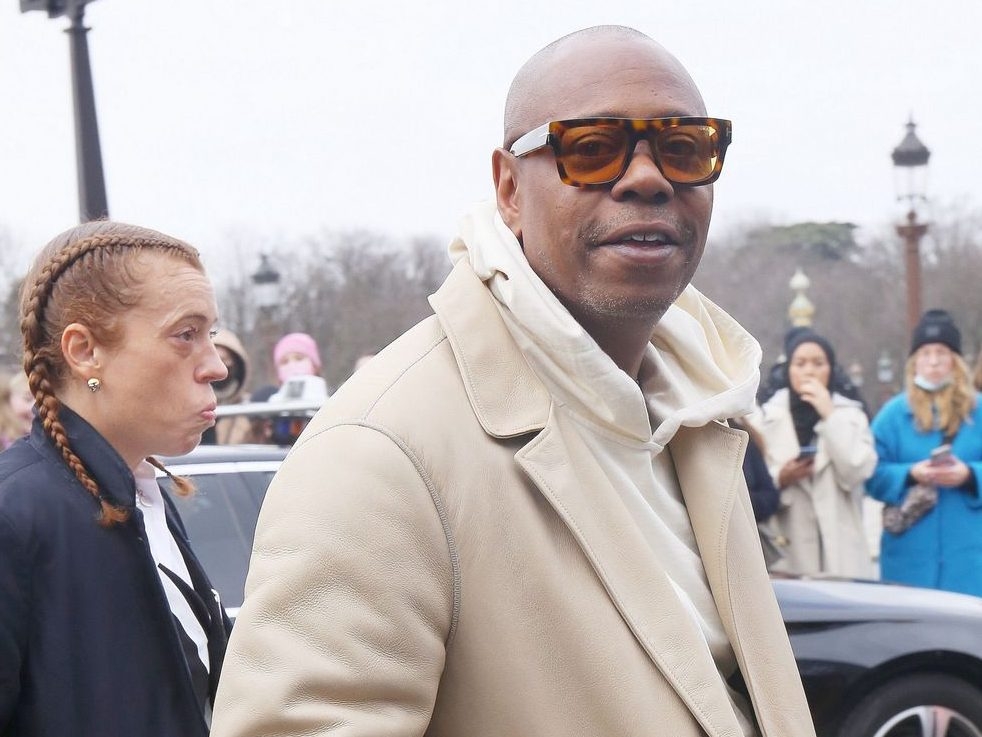 Dave Chappelle’s alleged attacker was “triggered” by his jokes.

The 48-year-old comedian appeared to be attacked by Isaiah Lee, who attempted to tackle him to the ground as he performed as part of the ‘Netflix Is A Joke’ festival at the Hollywood Bowl in Los Angeles back in early May.

Lee has now explained that he was unhappy with his jokes about gays, bisexuals and homelessness.

Speaking from the Twin Towers Correctional Facility in Los Angeles, the 23-year-old went on to explain that he is also a single father to a five-year old son so felt offended when the former ‘Buddies’ star joked about people who live on the streets.

“I’m also a single dad and my son is five. It’s a struggle and I wanted Dave Chappelle to know [homelessness] not a joke,” he told the New York Post.

Lee is now facing four misdemeanour charges as a result of altercation – which was caught on video – and also told the outlet that security at the event had given him two black eyes when restraining him and broke his arm.

He added: “They spat on me and twisted me as if on purpose.”

Lee’s comments come just days after it was revealed that he had been charged with attempted murder for an unrelated incident.

Prosecutors alleged that Lee stabbed his roommate during a fight at a transitional housing apartment back in December 2021 and the victim reported the incident to police, identifying Lee as the perpetrator shortly after the incident with Chappelle.

Los Angeles County District Attorney George Gascon said in a statement obtained by Entertainment Tonight: “As a result of the publicity generated by Mr. Chappelle assisted police in solving this crime, the stabbing victim recognized Lee from the coverage of Chappelle’s attack, according to the District Attorney’s statement, and the police used that information to track him down.”