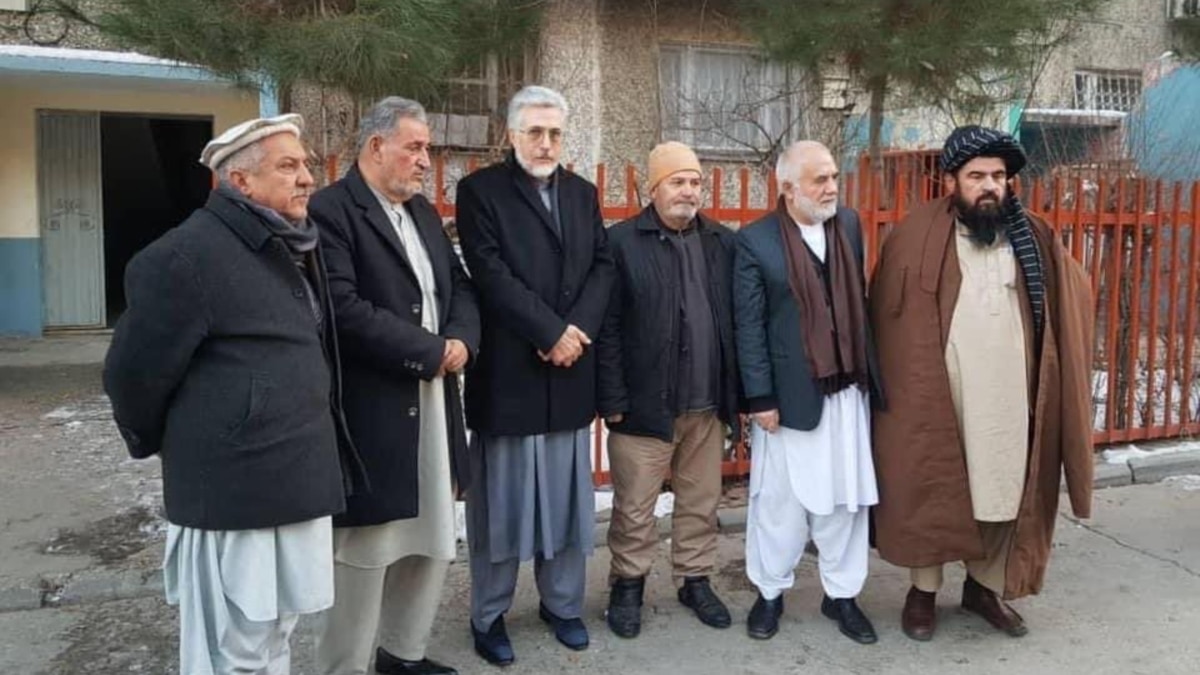 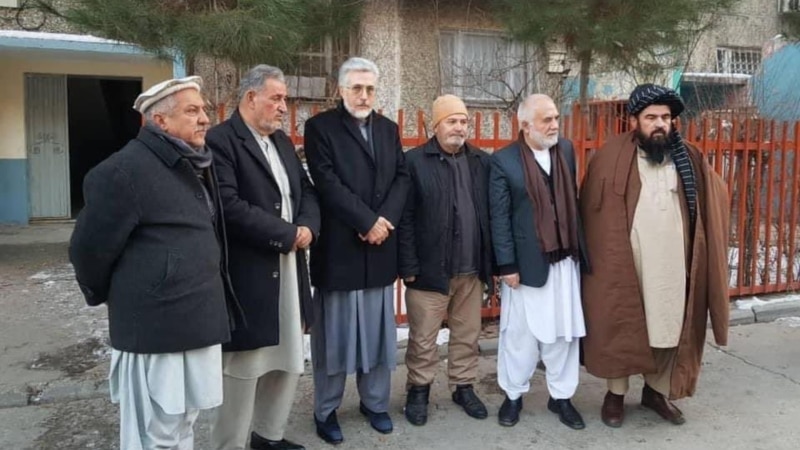 A daughter of an Afghan professor detained for four days by Afghanistan’s Taliban rulers says her father has been released thanks to international and domestic pressure.

In a VOA interview on Tuesday, Hasina Jalal, who lives in Washington, said her father Faizullah Jalal, a prominent critic of the Taliban, assured her that he was fine when they spoke by phone following his release in the Afghan capital Kabul earlier in the day. Taliban militants had arrested the Kabul University professor at his home on Saturday and detained him at an intelligence jail.

Hasina Jalal said a group of five to 10 of her father’s friends, including his fellow Kabul University professors, had also gone to the intelligence jail where he was being held earlier Tuesday to demand his release.

“They said to the Taliban, you can put us in the jail with him, we are not going to leave. And of course, the Taliban was aware of all the international advocacy. So, I think all of this pressured them to release him,” she said. “The Taliban thought that if they detained him longer, his case would get more traction internationally and more people would raise their voices.”

The Taliban retook control of Afghanistan in August as U.S. troops and their NATO allies withdrew almost 20 years after ousting the Islamist militants from power in a 2001 invasion. But the Taliban has lacked international recognition since seizing power from an elected government and have overseen an economic collapse that has left many Afghans facing famine.

The United States and its allies have demanded that the Taliban allow any potential future government to be inclusive and representative of the Afghan people to earn legitimacy.

But he said the militants “encouraged” him to “reflect the realities” of Afghan society in his political commentaries. He said one Taliban member told him those realities include respecting the more restrictive Islamist view of free expression rather than the liberal interpretation of the West.

The professor vowed to continue “telling the truth.”

Jalal, who has been an outspoken critic of the Taliban and Afghanistan’s previous leaders for decades, caused a stir on social media after participating in a November 20 heated televised debate with Taliban spokesman Mohammad Naeem on the Tolo News network. At one point, Jalal called Naeem a “calf,” which in Afghanistan is an insult implying someone is stupid.

After Jalal was detained Saturday, another Taliban spokesman, Zabihullah Mujahid, tweeted that the professor had been arrested for making “nonsensical” statements and “inciting” people against the nation’s rulers. Mujahid illustrated his post with screen shots of four tweets purporting to be from Jalal.

Jalal’s family members said the tweets shared by Mujahid were from a fake Twitter account and reported it to Twitter, which later shut it down. They have said Jalal does not personally use Twitter and have been tweeting on his behalf from another account since November.

Hasina Jalal told VOA that her father had shown the men who detained him that he did not have a Twitter app on his phone, but they jailed him for four days anyway.

Jalal, a PhD scholar at University of Pittsburgh’s Graduate School of Public & International Affairs, said her father’s detention was more than just a misunderstanding. “It shows the world that the Taliban is intolerant,” she said.

She said Afghan presidents Ashraf Ghani and Hamid Karzai, who led the country after the Taliban was ousted in 2001, did not jail her father despite his criticisms of their governments.

For many other Afghans around the country, criticizing the Taliban has resulted in much harsher treatment by the militants.

In a report published Sunday, the Wall Street Journal cited human rights groups and eyewitnesses as saying Afghans who “dare to voice criticism via social media or in person are being arrested or even killed.”

Rooshan Noorzai of VOA’s Afghan service contributed to this report.