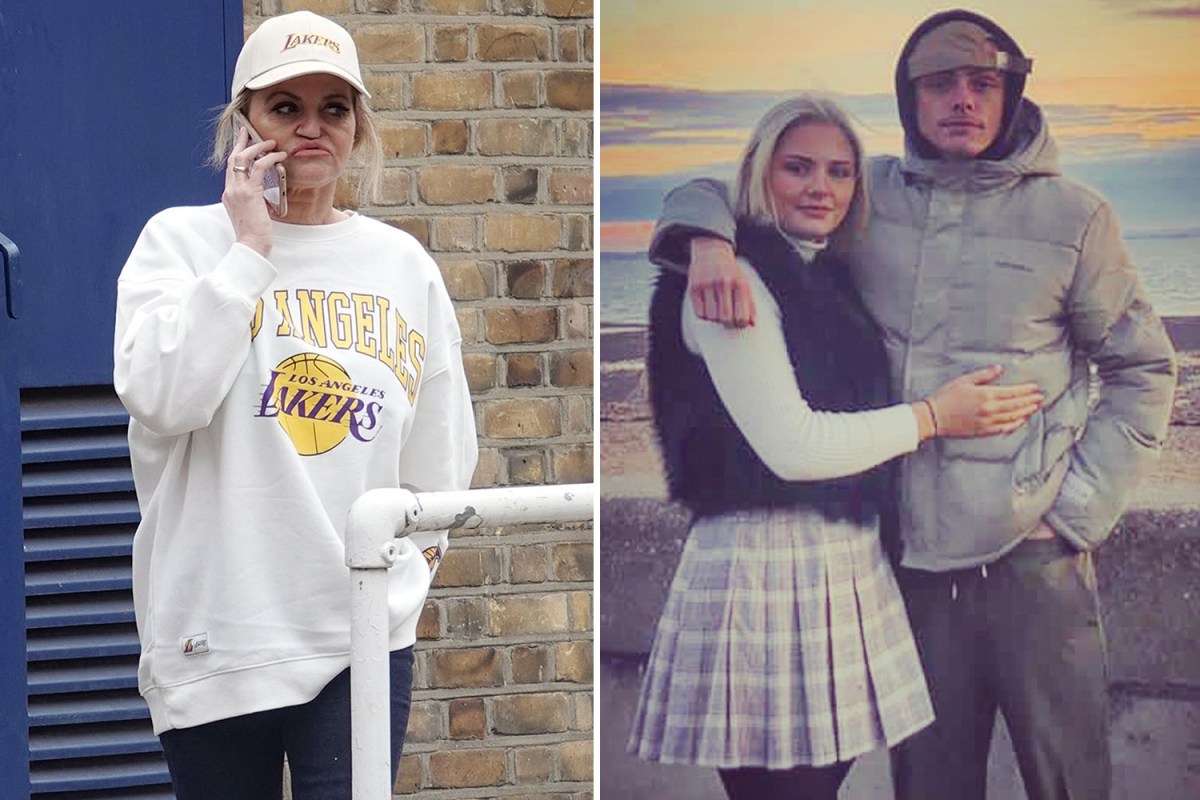 DANNIELLA Westbrook has revealed plans to adopt a Ukrainian child with her jailed fiance David.

Former EastEnders star Danniella said: “As you get older you realise what is important in life, it’s like me with my fella now, we’ve known each other for years and gone back and forth.

“He eventually would have liked to have children, but I can’t have any more children. 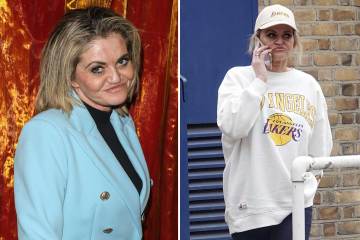 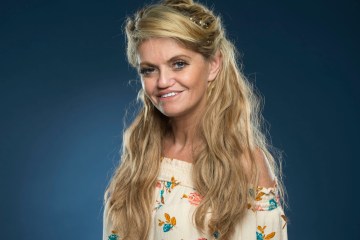 “I so would, I really would, because I love my house full of kids and mine have moved out now they are 26 and 21 now. I can’t physically because of my menopause now, but David definitely wants them.”

It comes after Danniella shared plans to marry David once he’s released and added that they’re hoping to tie the knot in a luxury Maldives ceremony.

She said: “I’ve got a big ring that was made for me, and I wore it into the jail and David said ‘it was lovely but it’s not big enough’ so there is a bigger one coming.

“He has asked me to marry him but I told him to wait until he gets home.

“He asks me all the time, he even asked me at the jail. He didn’t get down on one knee or anything but he’s like ‘we are getting married you know.'”

Danniella has been married twice before, first to Ben Morgan who she tied the knot with in 1998 before they divorced a year later.

She then married businessman Kevin Jenkins in 2001.

Danniella and Kevin split in split in 2014 but their divorced wasn’t finalised until 2020.

Earlier this month Danniella revealed David is set to be released from prison within months.