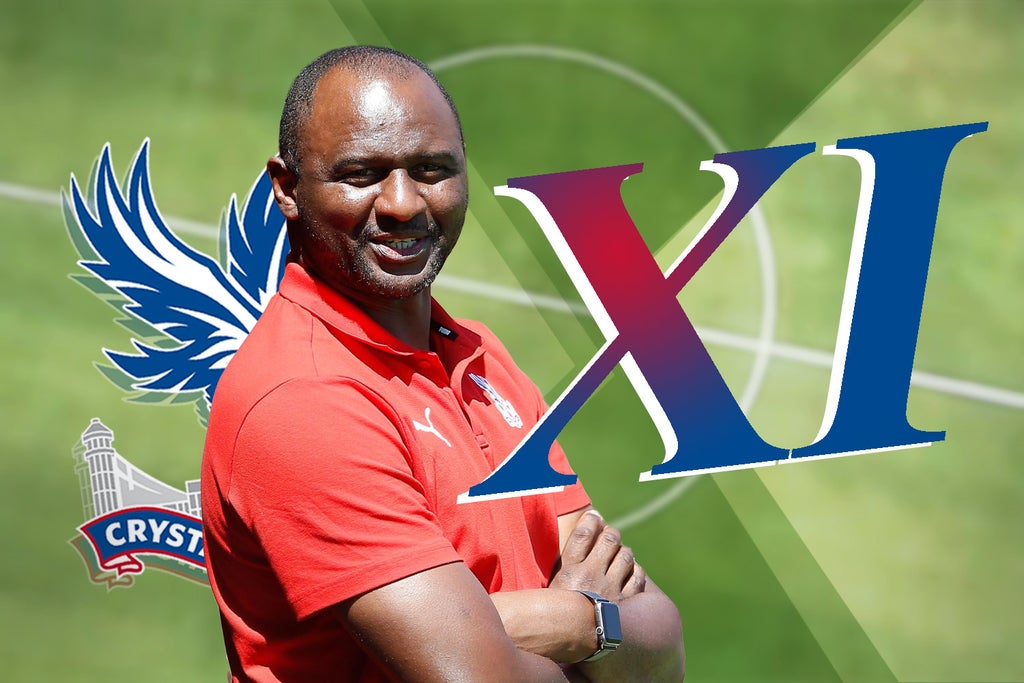 The Denmark international has impressed at the back for the Eagles since joining from Lyon over the summer, but missed Saturday’s defeat to Aston Villa with a hamstring problem and will not be fit for Tuesday’s trip to Elland Road, while Vieira was unable to say whether he will be fit to return for Sunday’s meeting with Manchester United.

Palace will continue to evaluate the injury and the defender will undergo scans to fully assess the damage.

“He’s not going to travel with the team, he is still not 100 per cent,” Andersen said.

“We don’t know when he will be available. He have to evaluate the injury every day and see how he is feeling but for the game tomorrow it will be too short.”

James Tomkins stood in for Andersen on Saturday making his first Premier League start of the season and looks set to continue alongside Marc Guehi, who scored his second goal of the campaign late on against Villa.