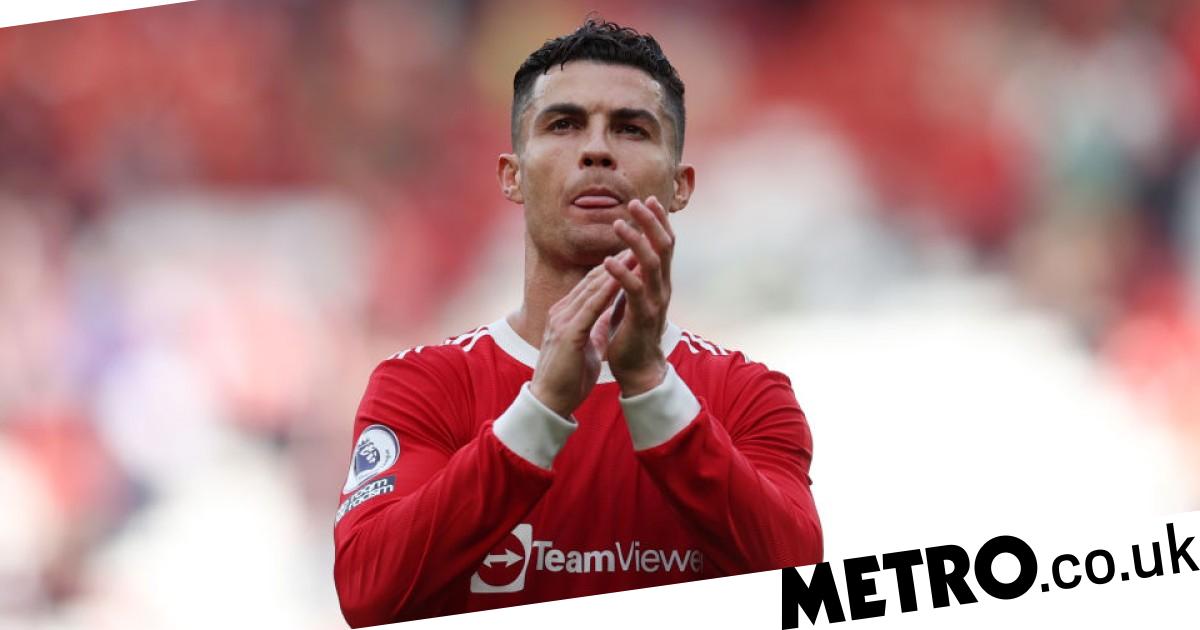 Cristiano Ronaldo made it clear that his three goals on Saturday against Norwich City were only important because Manchester United won the match, but did remind readers that it was the 60th of his immense career.

The 37-year-old won the game for his side as it was a narrow 3-2 win for the Red Devils over the Canaries at Old Trafford.

The Portuguese put his side 2-0 ahead, before in the first half, but Kieran Dowell and Teemu Pukki managed to stun the locals by bringing the Premier League’s basement club level.

It was Ronaldo to the rescue, though, as he powered in a free-kick with 15 minutes to play and keep United in the hunt for the top four, especially as Tottenham and Arsenal both lost on Saturday.

It was a fittingly excellent way for the legend to score the 60th hat-trick of his career for club and country, 14 years after he scored his first for United against Newcastle.

He was delighted with the three points, he was keen to point that out, but maybe even more thrilled with yet another three-goal haul.

‘Very happy with this win and for getting us back on track in the Premier League,’ Ronaldo posted on Instagram. ‘Like I said before, individual achievements are only worth it when they help us reach our goals as a team, and the 60th hat-trick in my career is so much more important because it brought us the 3 points.

‘Well done, lads, tremendous effort from everyone. We’re not giving up, we’re fighting until the end!’

It could prove to be a crucial win for the Red Devils, who are not fifth and just three points behind Spurs in fourth, although with a significantly worse goal difference.

They are in striking distance of a Champions League place, but they will do well to improve their position in their next game, taking on Liverpool at Anfield on Tuesday.