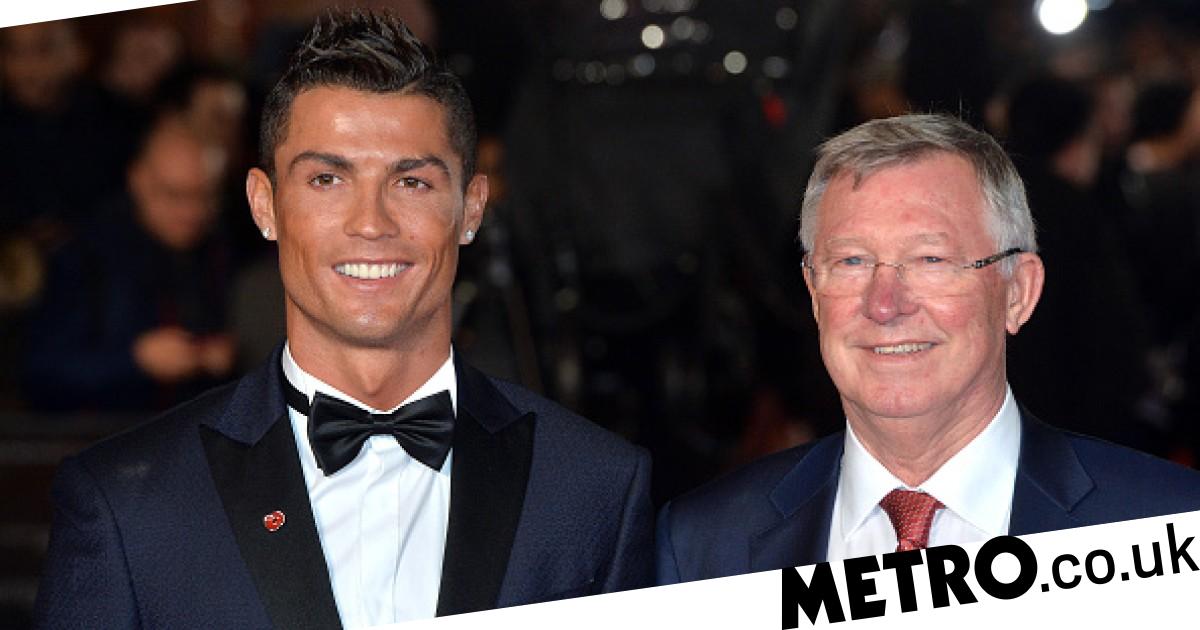 Cristiano Ronaldo has recalled the heart-breaking conversations he had with Sir Alex Ferguson prior to his father’s passing in 2005.

But in a new episode of Inside View, the Portuguese recalled his manager’s warmth and compassion when discussing his favourite moment from their relationship.

Ronaldo joined United from Sporting CP as an 18-year-old in 2003. His father José Dinis Aveiro passed away two years later while the young forward was still emerging as one of the game’s best young talents.

‘I remember one day that my father was in hospital and I was so emotional, so very low and I speak with him [Ferguson],’ Ronaldo said.

‘And he said: ‘Cristiano, it doesn’t matter, go there.’ Two or three days. And we had difficult games, and I was a key player in that moment. And he said it will be tough but I understand your situation and you can go to see your father.

‘For me this is the most important thing apart from winning Champions League, Premier Leagues, cups and stuff, because as I told you in the beginning, what he said to me, he always did. So I have to appreciate that moment.’

Ferguson explained his reaction to that situation came from a similar experience he had earlier in his career, when a young player asked for a day off following the death of his mother.

Ferguson continued: ‘In the case of Cristiano, I knew his father was ill, I knew he was in hospital and it was important for him to be there.

‘It didn’t matter, the football. You have to understand, some things are bigger than the football club and family is definitely one of them.

‘Without question, you should never ever out the club in front of your family.’