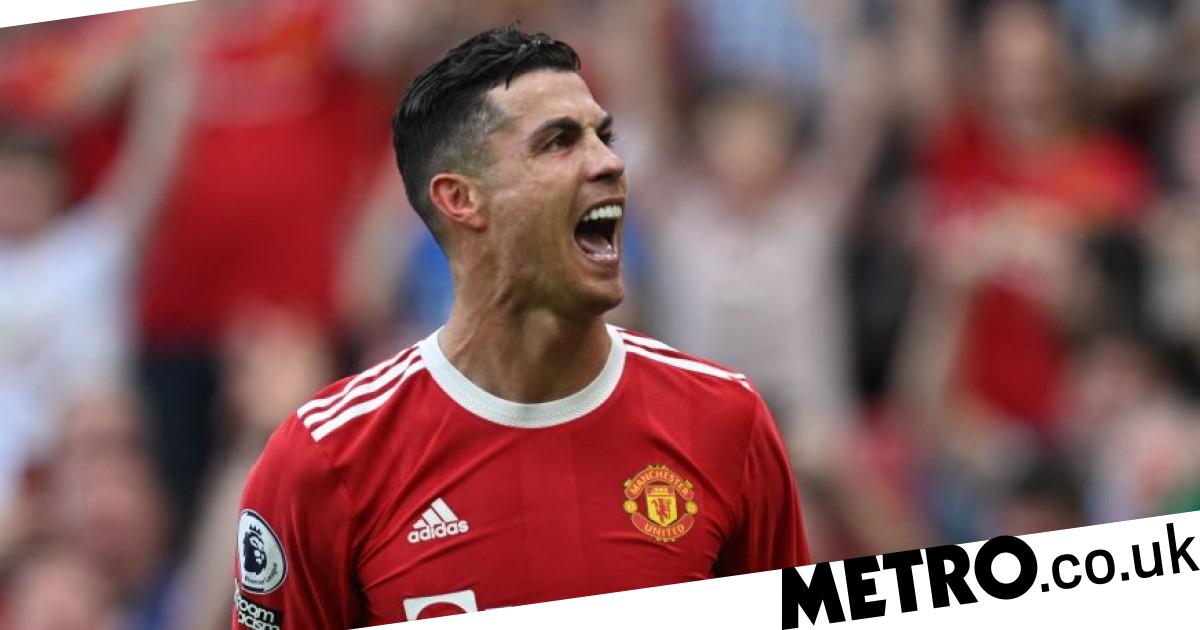 Cristiano Ronaldo’s hat-trick for Manchester United against Norwich City on Saturday not only won his side the match, but earned the Portuguese superstar an absolutely enormous amount of money.

The 37-year-old scored all of his team’s goals in a 3-2 win over the Canaries, sparing the Red Devils’ blushes at home against the bottom side in the division.

The Sun report that the former Real Madrid man hit two of the goal bonuses written into the contract he signed when he returned to Old Trafford in the summer.

His three strikes against Norwich took him to 21 goals for the season, which reportedly earned him £750,000 as he agreed the huge payout for getting to 20 for the season.

Remarkably, Ronaldo then earns another £100,000 bonus for every goal he scores past that amount, so he pocketed a total of £850,000 on Saturday.

The report states that there are more financial bonuses to come as he will also get around £1m for finishing as the Red Devils’ top scorer this season, which seems certain.

No other player has reached double figures as yet, with Bruno Fernandes on nine goals for the campaign.

Manchester United have just six games left of their season, but if Ronaldo can score nine more goals to reach 30 for the campaign then it is thought that the forward will trouser around £2.75m in total bonuses.

Incredibly it was Ronaldo’s 60th hat-trick of his career, with the first coming 14 years ago for United and his current boss said there was nothing that needed adding after his performance.

‘I don’t think we need to speak about Ronaldo’s performance today.

‘Another hat trick, like the one he scored against Tottenham, made the difference, and at least two of them were not easy to score, the second and third.’