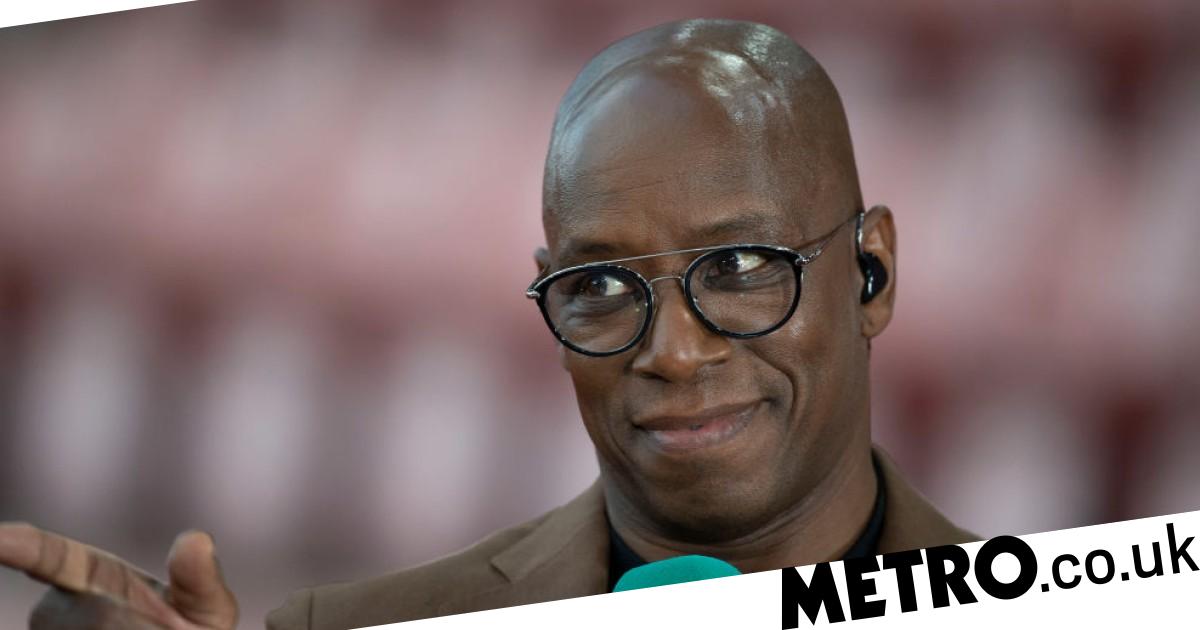 Arsenal legend Ian Wright says Cristiano Ronaldo is exactly the player that his former club need as the Gunners struggle for goals and the Portuguese legend wins another match for Manchester United.

Thinking a side could benefit from arguably the greatest player ever is not the most attention-grabbing opinion, but it is especially pronounced after Saturday’s Premier League action.

Ronaldo banged in a hat-trick for the Red Devils, saving their blushes against Norwich City as it was only his goals that secured a 3-2 win against the bottom side in the division.

In contrast, on the same afternoon Arsenal had the better of the match against Southampton but were beaten 1-0 at St Mary’s.

Mikel Arteta’s men have been struggling for goals of late in general, scoring just two in their last five Premier League matches, four of which they have lost.

Wright is bemoaning the lack of a player like Ronaldo at Arsenal, someone who can make the difference in tight games.

‘He’s got 13 points alone from winning goals that he’s scored for them. That’s what you get at Man United,’ Wright told Premier League Productions.

‘That’s exactly what Arsenal need, because if he wasn’t playing for United they’d be nowhere near where they are.

‘That’s what you pay for and that’s what he’s delivered, he’s amazing.’

Ronaldo has come in for some criticism, as have many Manchester United players over a difficult season for the Red Devils, but he has provided more than his fair share of goals.

The 37-year-old has now found the back of the net 15 times in the Premier League, with six more goals in the Champions League.

Ronaldo’s United and the Gunners collide in a potentially huge clash in a fight for the top four in the Premier League on Saturday 23 April.


MORE : Mikel Arteta admits Arsenal players are ‘really down’ after defeat to Southampton