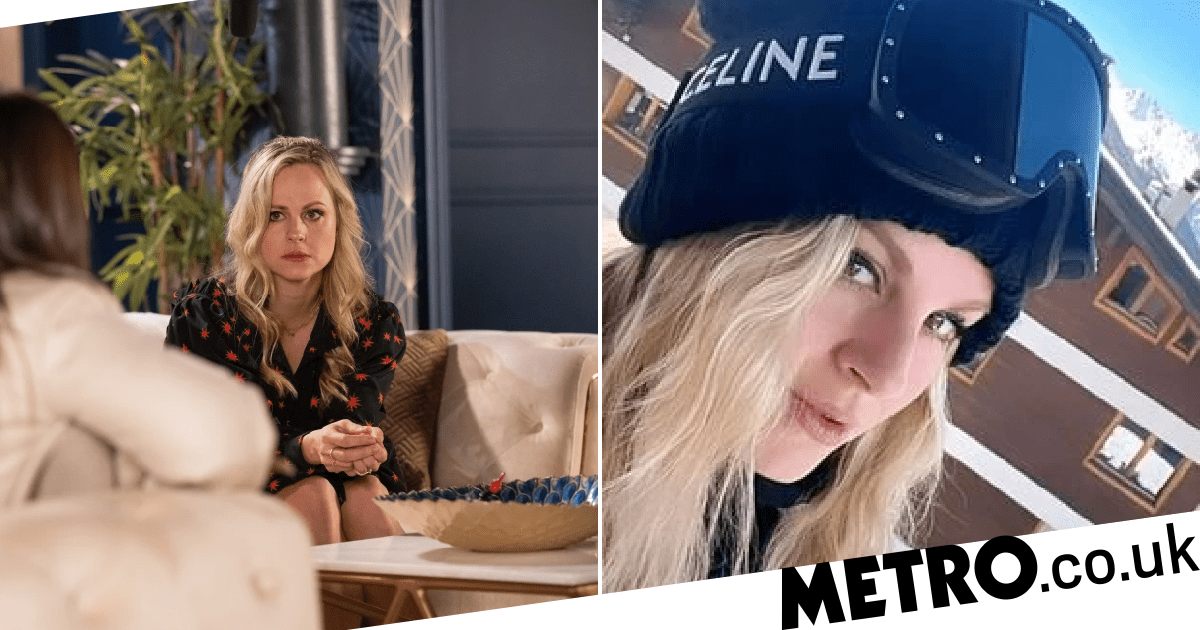 Coronation Street star Tina O’Brien has swapped Weatherfield for Switzerland as she spends time in the snowy country for a holiday.

Joined by partner Adam Crofts and daughter Scarlett, Tina has shared a variety of holiday snaps on her Instagram.

In the Swiss Alps, the Sarah Platt actress has taken a selfie of her wearing skiing gear, and one of her daughter in front of the crisp white mountains.

Recently, it was revealed Scarlett has been cast in the returning series of Waterloo Road.

Rachel will play Head of English, Coral Walker, Kym has been cast as a canteen worker, while Ryan has joined the cast of ‘Mike’.

Waterloo Road has already started filming in Greater Manchester and is set to air on BBC One and BBC iPlayer later this year.